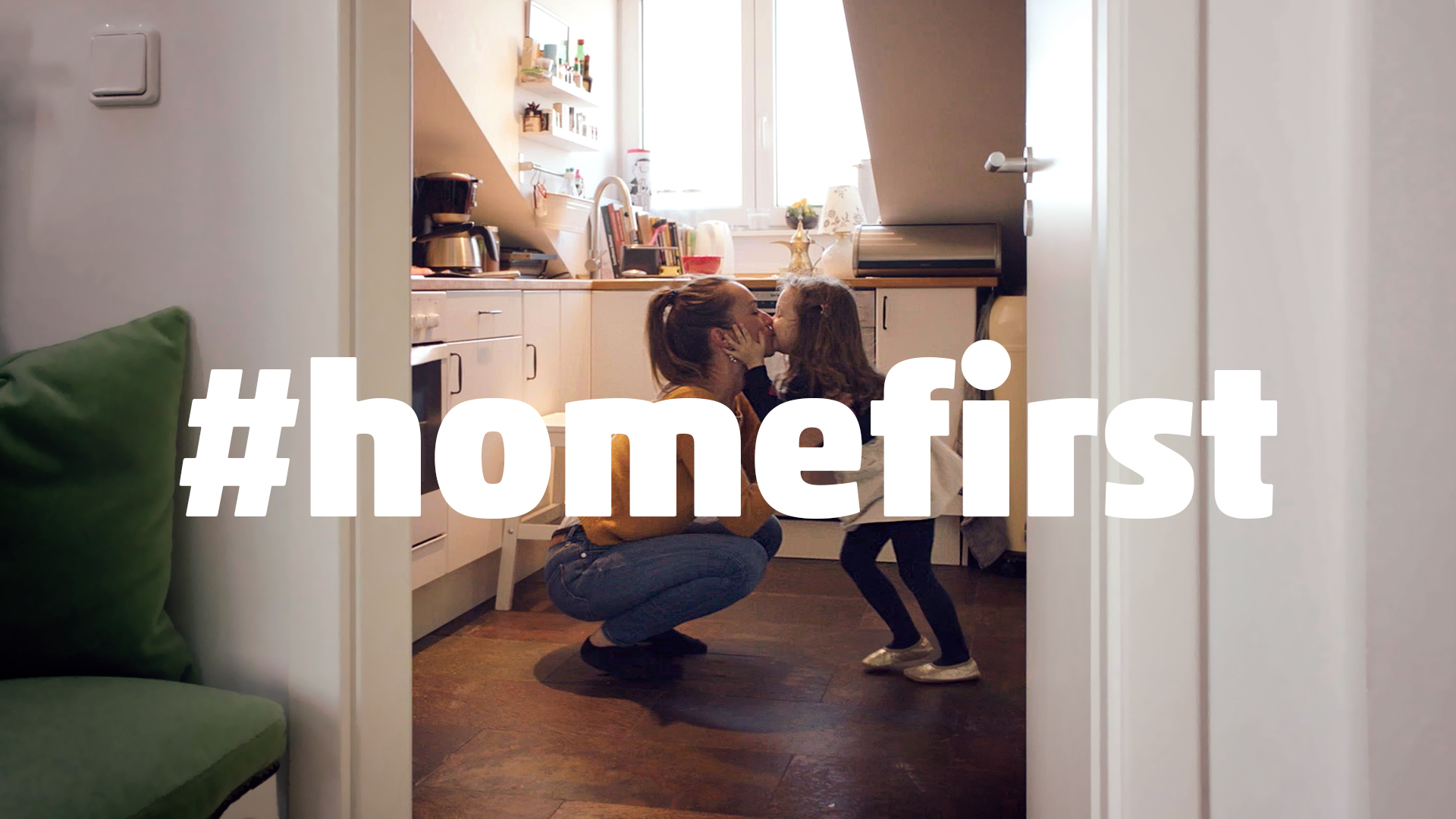 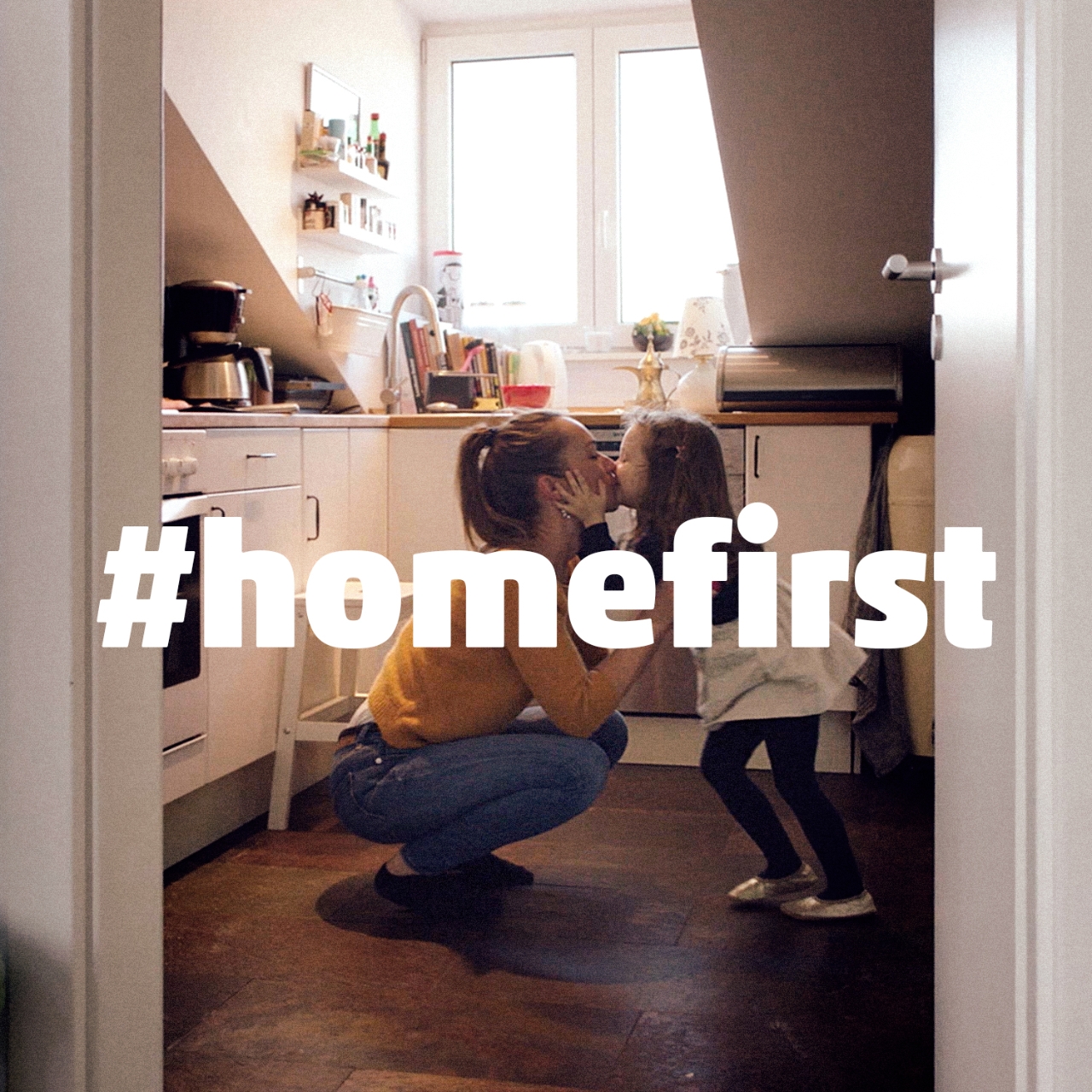 Last week, the German food retailer PENNY launched a broad communication campaign with the claim #erstmalhelfen (in English: #helpingfirst) to thank all colleagues working in its stores and in logistics. Now PENNY is focusing on the everyday life of families during the Coronavirus crisis lockdown in a social media campaign and accompanying content campaign under the hashtag #erstmalzuhause (English: #homefirst). The campaign was again implemented by the lead agency Serviceplan Campaign.

Munich, 2 April 2020 - A film that shows the special and also challenging everyday life of parents and children in their homes during the Covid-19 crisis is at the centre of PENNY’s new #erstmalzuhause / #homefirst social media campaign. The story is told from the children's point of view – talking about setting up a race track in the hallway, having more time for cuddles, lots of hand washing, parents working in the home office, or the cancelled holiday. The film was directed by Emilia Möbus and the Production Company is Neverest.

Stefan Magel, Divisional Director Trading Germany REWE Group and COO of PENNY: "It is not only our employees who are currently doing so much at the moment, but also families - many of whom we have as customers - are dealing with major, unexpected challenges in their everyday lives every day. We would like to show them with this campaign that they have our full respect for this."

Christoph Everke, Creative Managing Director of Serviceplan Campaign: "What is truly extraordinary about this film is the special, documentary closeness that is created by the great footage, but also by the children's perspective on the parents' situation.”

Here the followers are called upon to post their own content showing them at home with their family, with the hashtag #erstmalzuhause and the tag @pennydeutschland. The usergenerated content is shared on the PENNY instagram page to complement the spot with experiences of PENNY customers.

PENNY is launching several communication campaigns to accompany through the current crisis. These are held together by the used hashtags, which are based on the PENNY hashtag #erstmalzupenny. Before the #erstmalzupenny campaign, the employees in the stores and in the logistics area were honoured with #erstmalhelfen in a campaign.