PENNY 'Give Bag' campaign from Serviceplan encourages shoppers to recycle 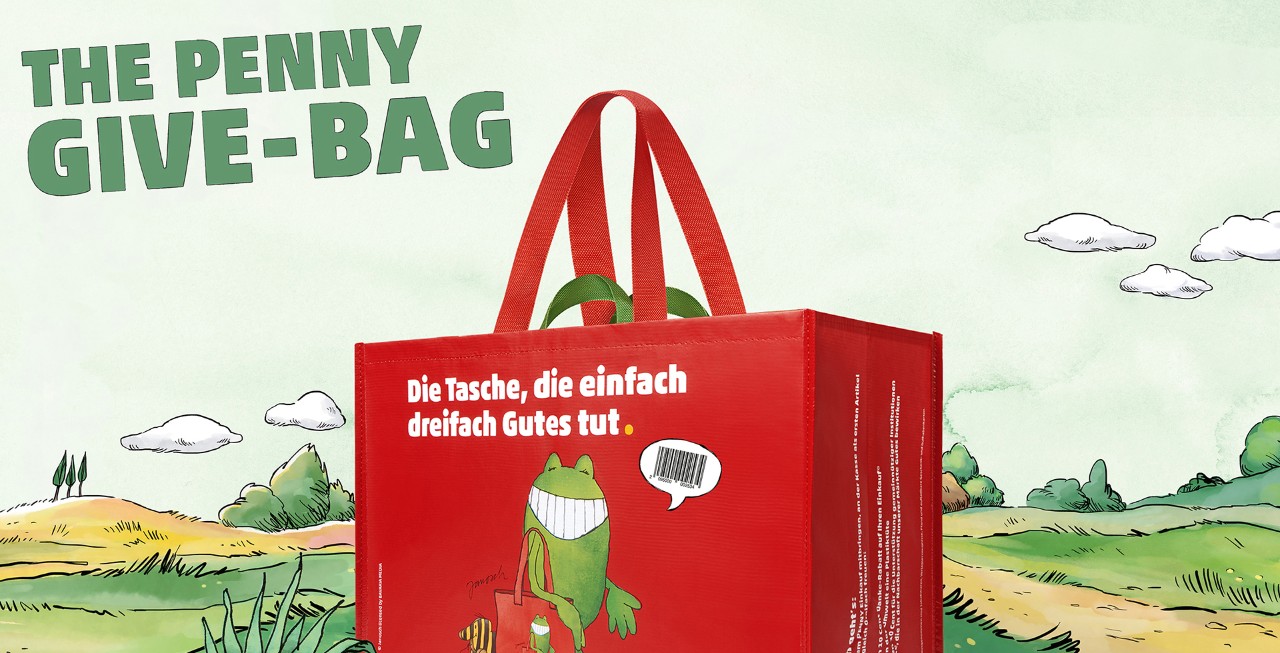 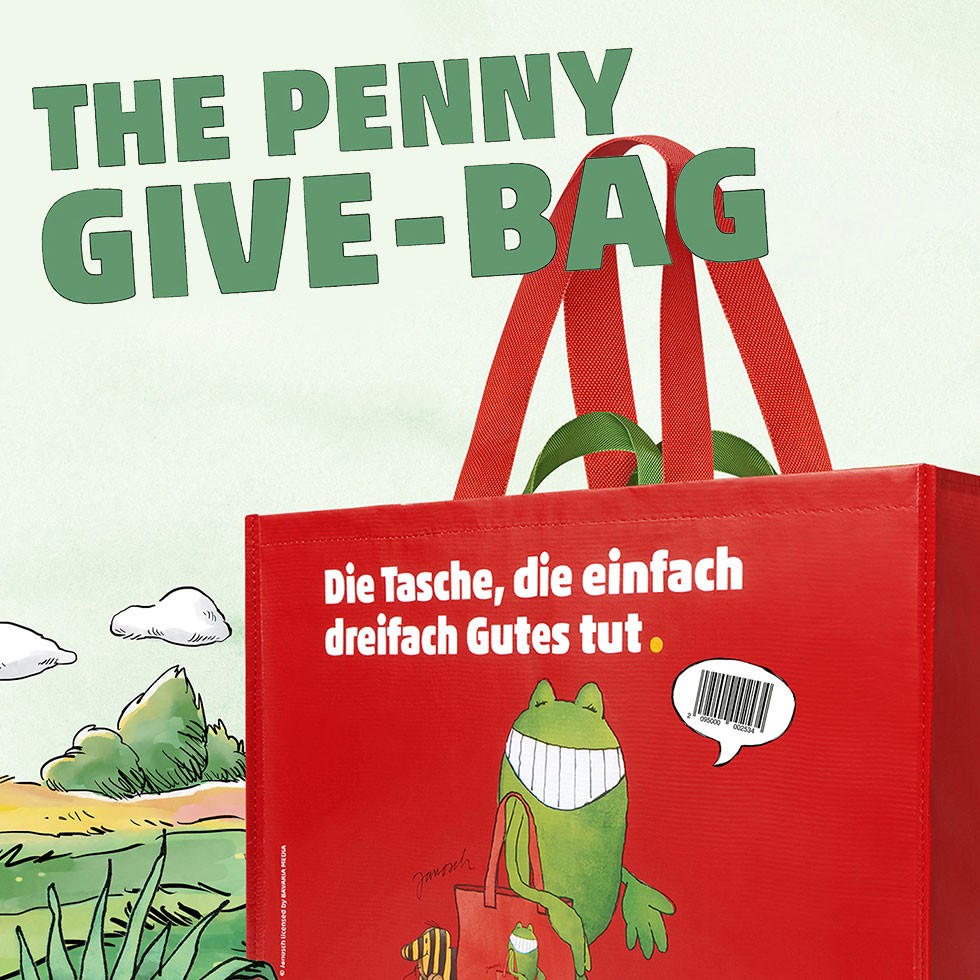 To change the habits of shoppers at PENNY stores in Germany, the 'Give-Bag' campaign provides an incentive for consumers to be more environmentally-conscious

In an effort to change the habits of shoppers at PENNY stores in Germany, the 'Give-Bag' campaign provides an incentive for consumers to be more environmentally-conscious by offering a discount with each purchase 'Give Bag' won a coveted Wood Pencil at the D&AD Awards in London in April, in the direct category.

Munich, 8th May 2018 – The single use of shopping bags is a serious environmental problem in our society. However, before now, there was no reward system in Germany for consumers who reuse their shopping bag. Serviceplan came up with a clever way of encouraging shoppers to reuse their bags every time they shop at PENNY. As a reward for protecting the environment by purchasing and reusing the Penny 'Give-Bag', customers who save 10 Cents every time they bring their own bag. As an added incentive which benefits the local community, PENNY donates an additional 10 cents to local social organizations each time a customer reuses their 'Give-Bag'.

Within 2 weeks of launching the 'Give-Bag', the 600,000 bags produced had sold out, with PENNY customers saving a total of 70,000 EUROS and the equivalent amount being donated to local social organizations, whilst the environment was spared 710,000 disposable bags.

The campaign was so well received by the German media that it even became a a topic of discussion in Parliament.

The target audience were PENNY clients in Germany who are always interested in saving money, and the 'Give-Bag' is the first bag that makes saving natural resources affordable for everyone.