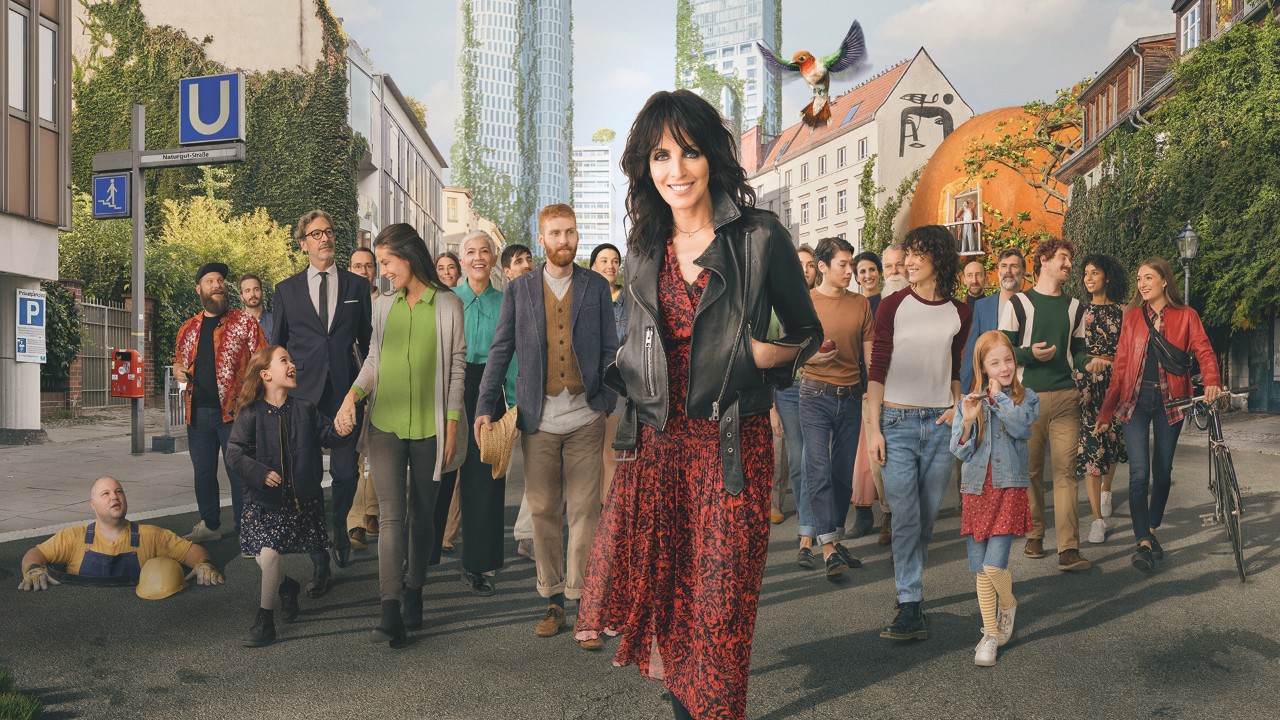 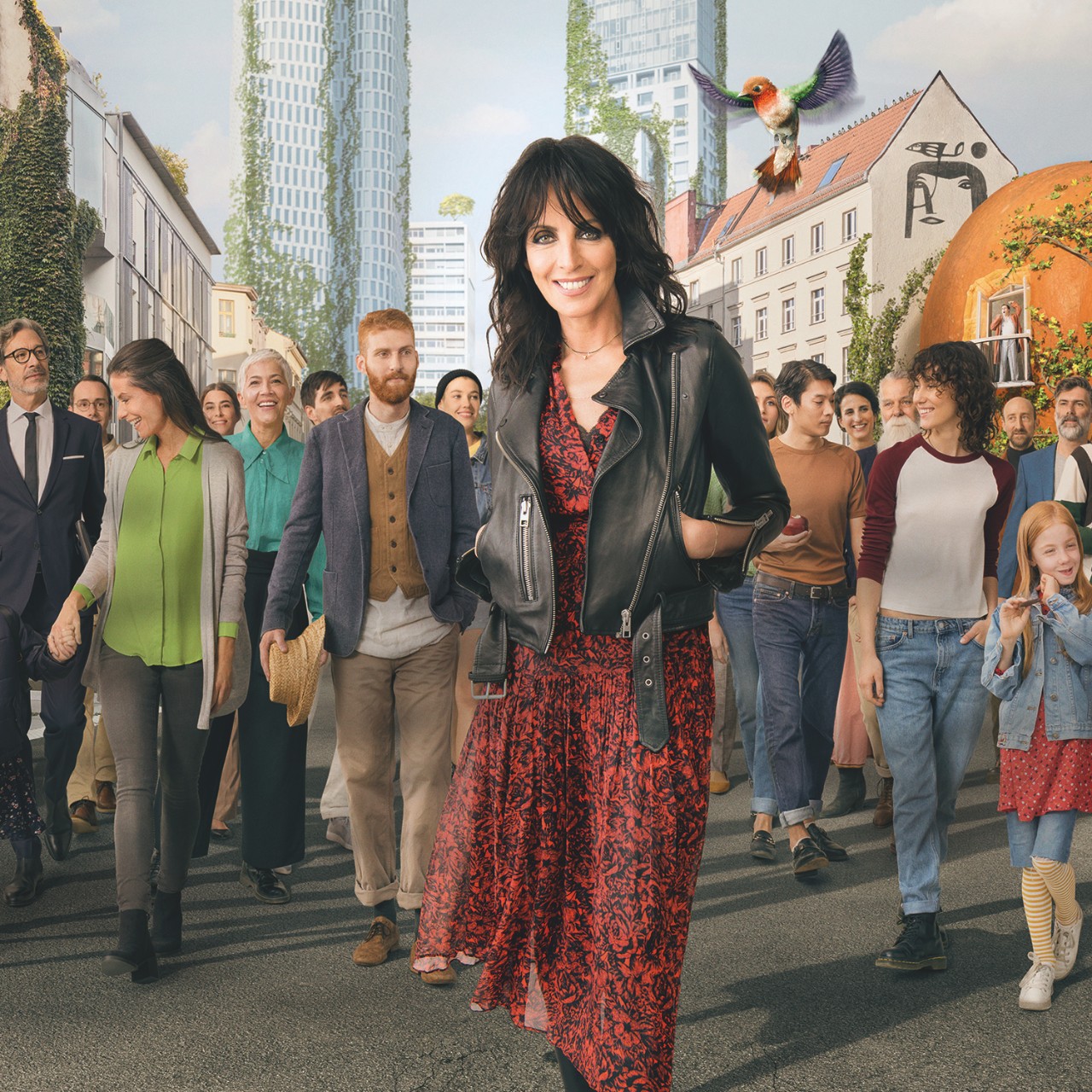 Just in time for the beginning of the year, when many people make New Year’s resolutions to be more healthy, PENNY and Serviceplan are launching a campaign with the entertainer NENA for their own brand "Naturgut". Under the motto "Organic Food for all", the integrated campaign is intended to raise awareness of the topic of natural nutrition.

Munich/Cologne, 7 January 2019 —The "Naturgut" private label is one of PENNY's fast-growing product ranges. Since 2014, the German discount supermarket chain PENNY has been summarising the current nutritional trends for organic, regional and vegetarian/vegan products. PENNY is presenting its new campaign with NENA today, 7 January, under the motto " Organic Food for all". The aim is to further increase awareness and acceptance of natural nutrition. The campaign developed by Serviceplan Campaign starts on TV and online.

Advertising media in the markets, on posters as well as in public magazines, radio spots, PR activities and the website natürlich-für-alle.de flank the measures.

"Today it is no longer enough to just offer low prices. Our customers expect us, as a discount store, to offer modern product ranges and natural foods as far as possible. With our own brand Naturgut, we have therefore created an umbrella under which we summarise current nutrition trends. With the new campaign, we want to make Naturgut even more present. In NENA, we have now found an authentic ambassador with whom we share a broad basis of values. We put a lot of heart and soul into the elaborate and multi-media campaign," explains Stefan Magel, COO PENNY.

NENA emphasizes: "I decided to collaborate with Naturgut because natural and healthy foods should be accessible to all people. More and more people today want to live consciously and eat well. We can achieve real change if everyone has the opportunity to participate and everyone starts with themselves. The artist, who lives in Hamburg, is known for her sustainable and conscious lifestyle and has been a vegetarian for many years.

The heart of the campaign developed by Serviceplan Campaign is an attention-grabbing spot in which NENA moves through a big city as part of a huge crowd. Surrounded by an impressive urban backdrop that is increasingly turning into a fertile and green idyll, hundreds of people are striving towards a sustainable, healthy future. Led by a small hummingbird, the bird from the Naturgut logo, they dance and sing among sunflowers, tomato plants and other cultivated plants. Christoph Everke, creative managing director of Serviceplan Campaign, explains: "The scenes are accompanied by music from the programmatically titled song 'It's a fine day', which was impressively transformed into a contemporary arrangement with symphony orchestra and choirs. The focus is on NENA, who herself becomes part of the movement."

In addition to the spot (production: Tony Petersen Film; director: Martin Aamund; postproduction: Liga 01), which will be used from 6 January in various lengths on all wide-reaching TV stations and online, the website natürlich-für-alle.de is a central component of the campaign. Here one moves in the campaign world and can discover the Naturgut products as well as valuable information for a healthy nutrition. In addition, the site is constantly updated with further NENA-related content throughout the entire campaign period. The page also features the longest version of the film (96 seconds). The eye-catching key visual (photographers: Peter Funch & Kristian Schuller; postproduction photo: Gloss), which shows NENA surrounded by the protagonists of the spot, is presented as an advertisement in consumer magazines, at the point of sale as well as out of home and online. In addition, two radio spots can be heard throughout Germany on the radio. The implementation of the "Natürlich für alle." campaign will be implemented in the lead by Serviceplan Campaign and in cooperation with Plan.Net Campaign and Serviceplan Public Relations.