RECMA: Mediaplus the only German agency to receive the distinction “Dominant” 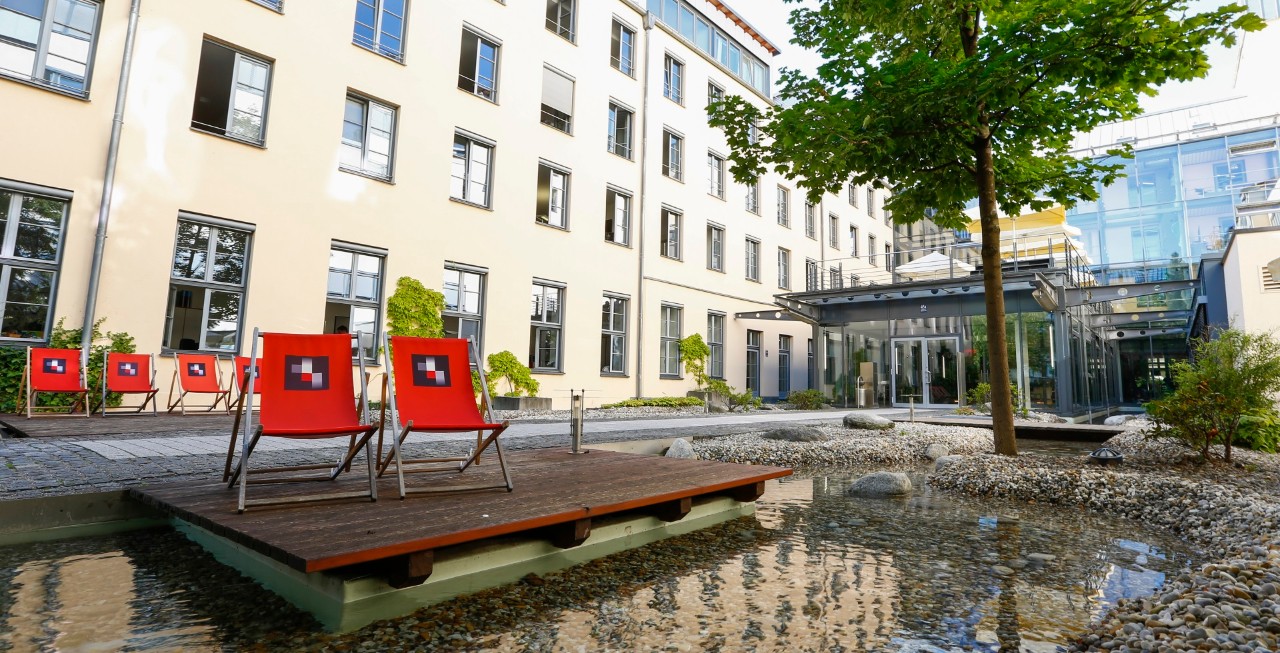 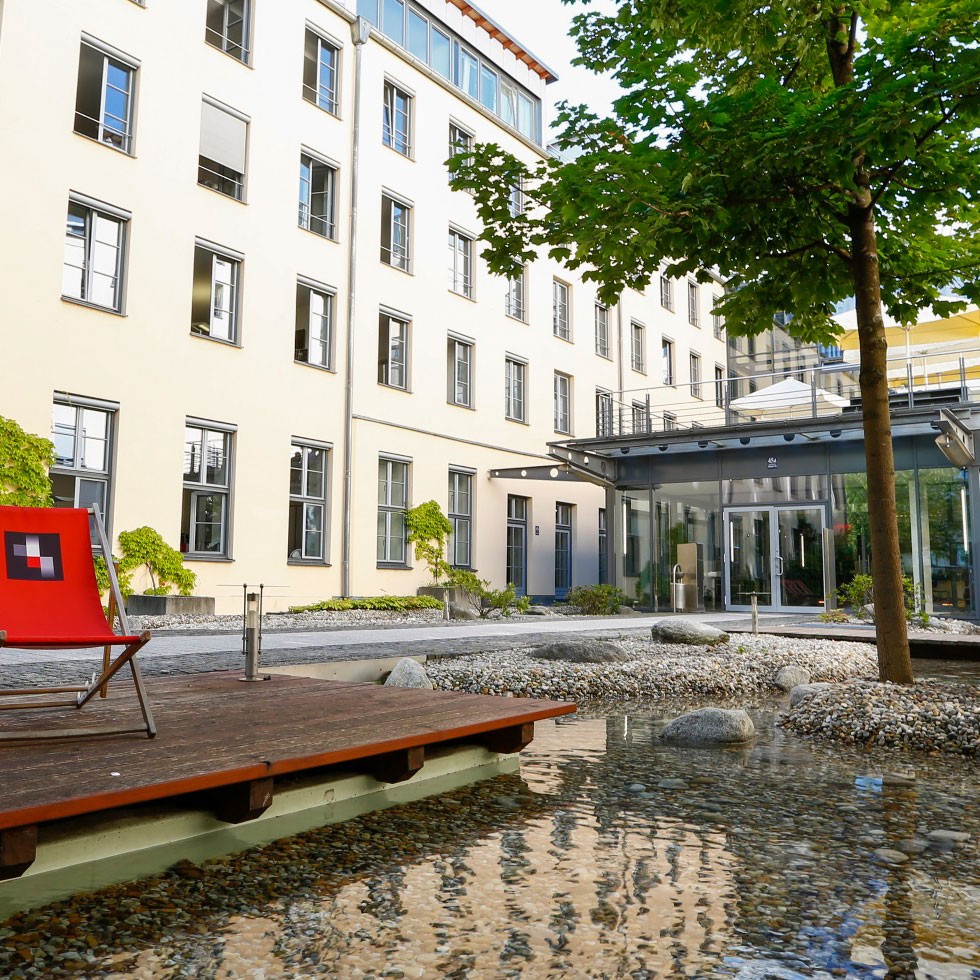 RECMA: Mediaplus the only German agency to receive the distinction “Dominant”

Number one in the Germany RECMA ranking: in the semi-annual ranking of media agencies by the French independent market research institute RECMA, Mediaplus Group maintains its position as the top-rated media agency in Germany and is developing its competitive advantage.

Munich, 5 February 2018 — The French independent market research institute RECMA, based in Paris, regularly assesses and evaluates media agencies across the world in a comprehensive ranking list. Factors such as pitch success, awards and customer portfolio are assessed. The qualitative evaluation is based on 18 KPIs with two sets of criteria: “Vitality” and “Structure”. The evaluation is performed in 60 countries worldwide, with independent and network agencies being assessed in Germany.

With 23 points, the Mediaplus Group yet again received the “Dominant” distinction in the qualitative overall evaluation of all media agencies.

Mediaplus is also once again the top dog among all agencies in Germany for the overriding category “Vitality”.
Its successful participation in numerous international media awards led to Mediaplus also taking first place among all German agencies in the “Awards” category with the most points (159). This represents important validation of its position as an “innovation agency for brand-specific media”.

Examples of this include one silver and one bronze trophy at the GWA EFFIE awards as well as the special award for “Independent Agency of the Year” at the Festival of Media Global in May 2017, plus the confident defence of top spot in the national “German Media Prize” of the trade magazine “Werben und Verkaufen” since 1999.

“The Mediaplus Group has had an outstanding start to 2018. In the past two financial years, we have done more than just take a huge step forward in our positioning as an international media agency, we have also managed to perform outstandingly in our key rankings thanks to our national and international colleagues! However, the excellent results are not merely affirmation of our success, they also drive us on to improve our performance further in the future – and the RECMA success is a very important benchmark for this!” said Andrea Malgara, Managing Director of the Mediaplus Group.