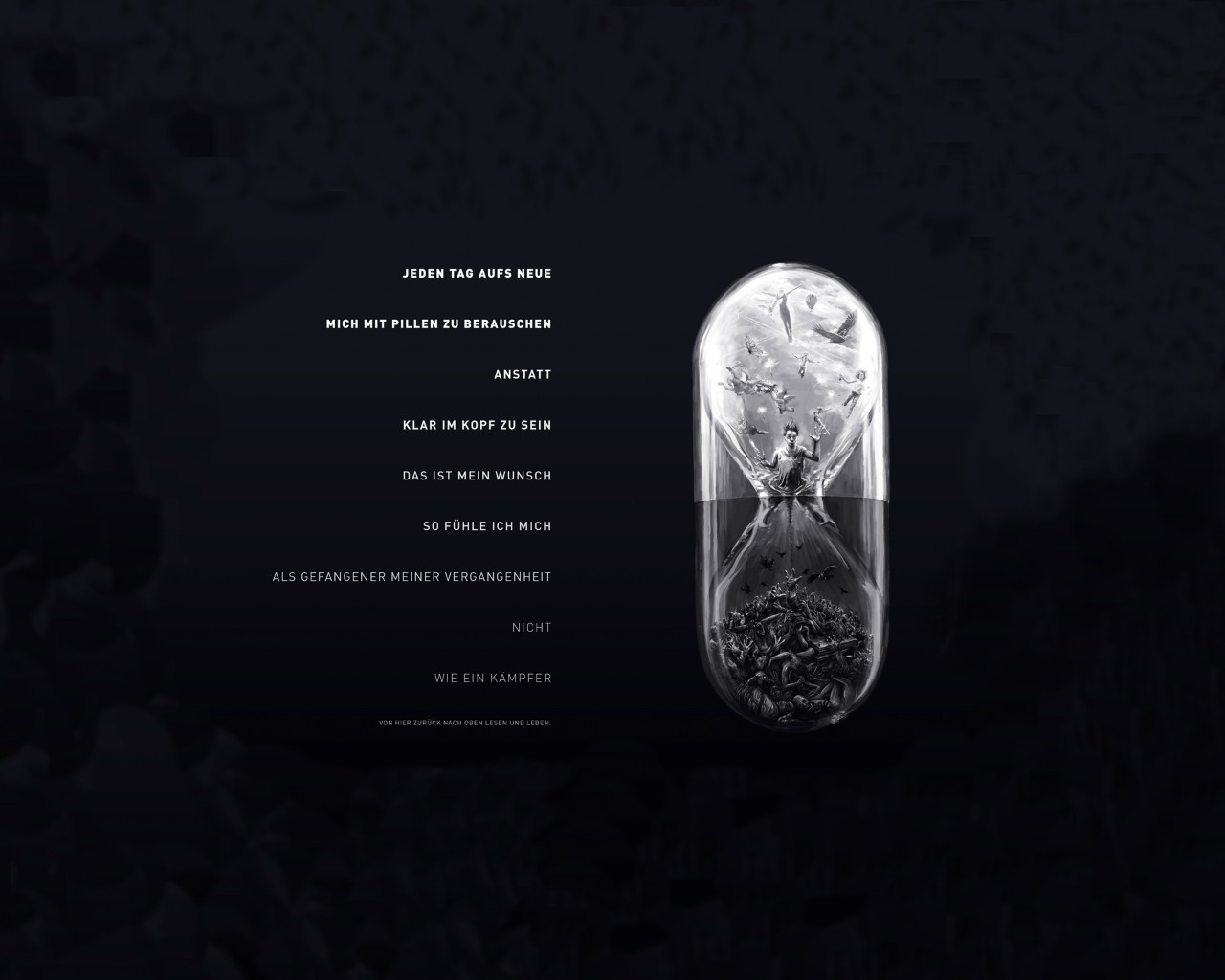 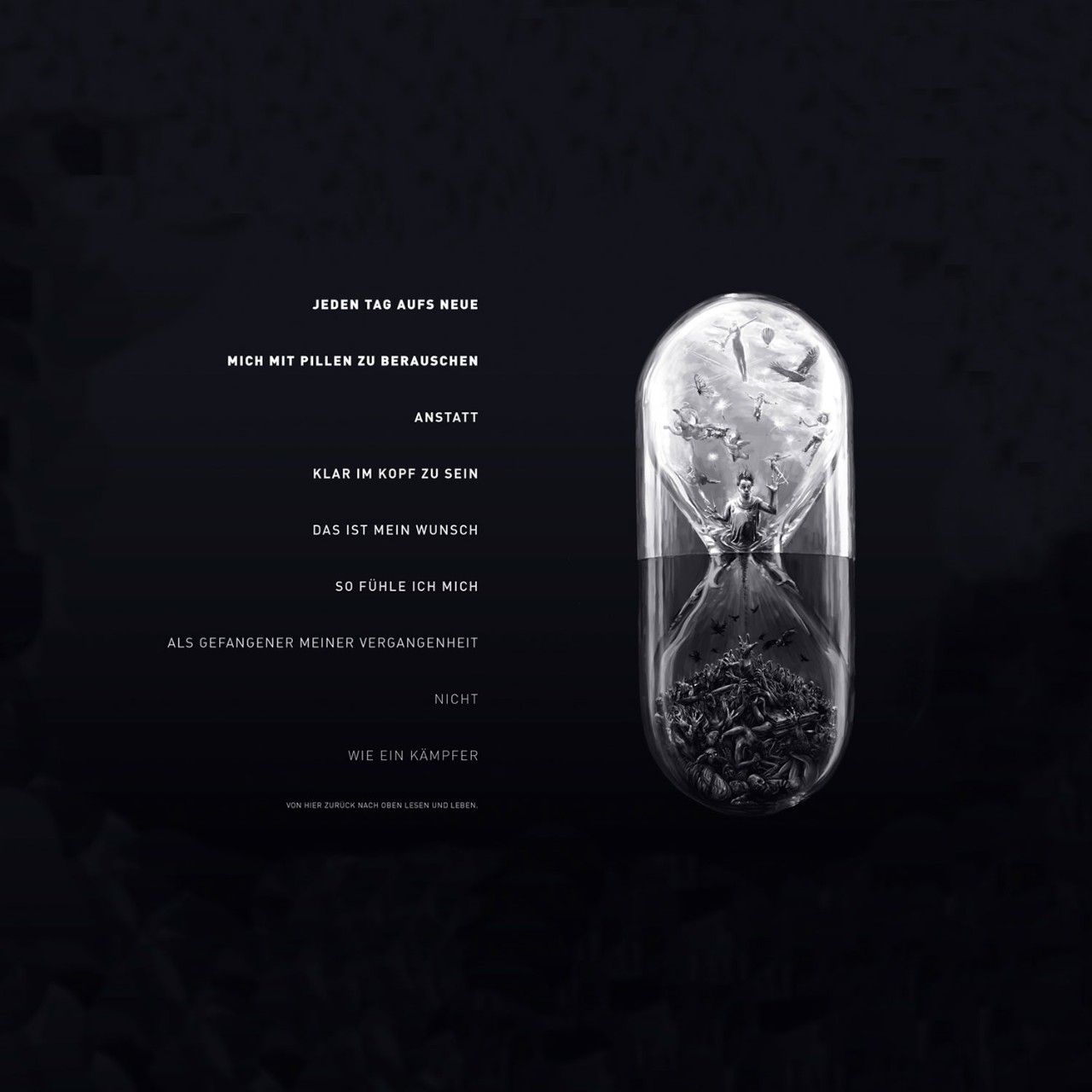 A long-copy campaign conceived by Serviceplan Campaign in cooperation with Serviceplan Health & Life for the Blue Cross creatively uses poetry to address issues of addiction.

Munich, 13th December 2017 — Millions of Germans suffer from or are on the verge of addiction. The “Blaues Kreuz in Deutschland e.V.” (Blue Cross Germany) helps these people, yet too few people are aware of their work. To elevate awareness of the Blue Cross, Serviceplan Campaign together with Serviceplan Health & Life employed a form of copywriting mechanics to create “Reverse Poems”. The message: with Blue Cross you can turn your life from negative to positive.

The creative idea originated directly from the daily work of the Blue Cross. For an addict there is just one direction: down. But support groups can really help rise above the addiction and climb back up to the top. To turn this insight into a campaign, Serviceplan Campaign employed a special form of copy: Reverse Poems. Read from the top down they describe the negativity of an addiction. Yet, read from the bottom up the same copy describes a positive life from the perspective of a recovered addict. Serviceplan Campaign combined three different texts, which addressed addictions to gambling, alcohol and drugs, with original illustrations by Frank Gräfe visualizing each addiction.

The print campaign will be published in lifestyle magazines in December 2017 and January 2018. ‘Reverse Poems’ have been featured on indoor posters, resulting in a remarkable increase in traffic to the Blue Cross website, with many more addicts seeking help from the Blue Cross as a result.

Sandra Loibl, Executive Creative Director, Serviceplan says of the creative concept behind the campaign: "When we had the opportunity to create an awareness-campaign for the Blue Cross Germany, we thought Reverse Poems would be the perfect way to express what the organization stands for. With the help of the Blue Cross, an addict can turn his or her life around from negative to positive. To have Frank Gräfe to do the visuals was the best that could have happened to the work. His illustrations are just as meticulously crafted as the poems. We're happy that the number of website visitors and people seeking help from the Blue Cross is constantly increasing since the start of the campaign."

About the Blue Cross Germany

The Blue Cross Germany is a health development organization dedicated to caring for people harmed by alcohol and/or illicit drugs. Their motto is “Paths out of addiction.” It was established in 1887 in Geneva, Switzerland, and is presently made up of more than a thousand health professionals around the world.
The german branch is officially called “Blaues Kreuz in Deutschland e. V.”