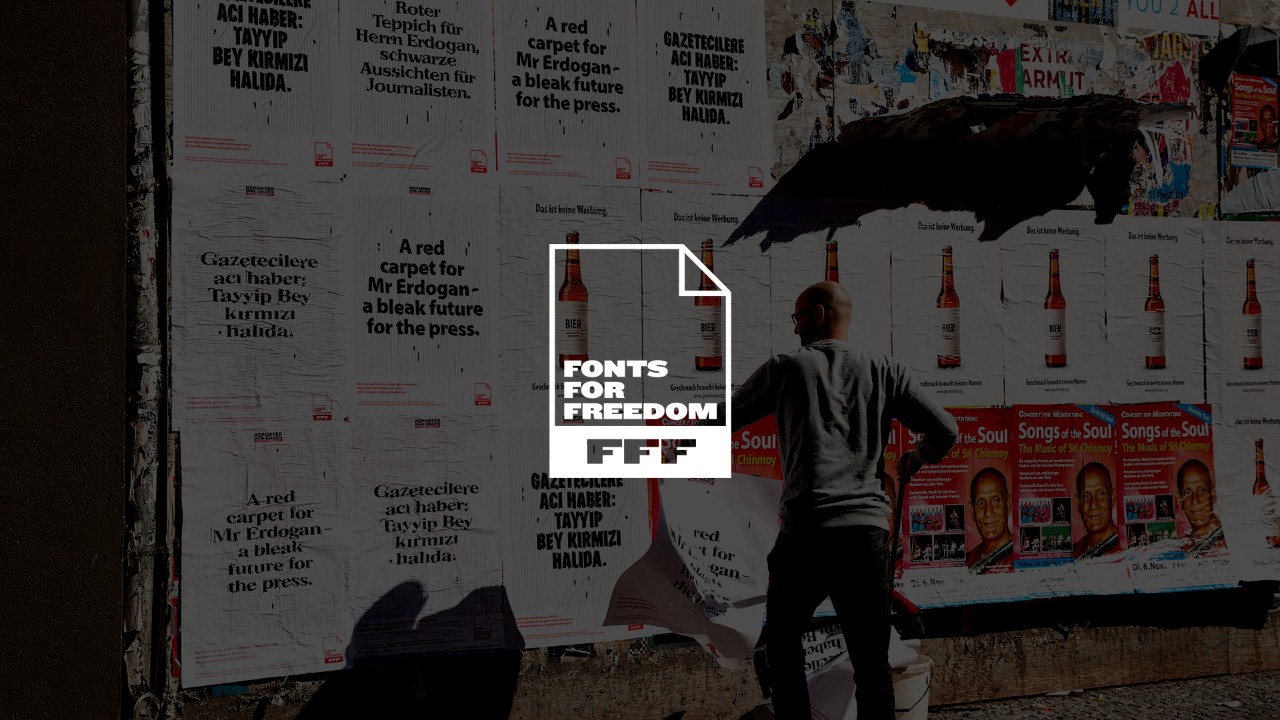 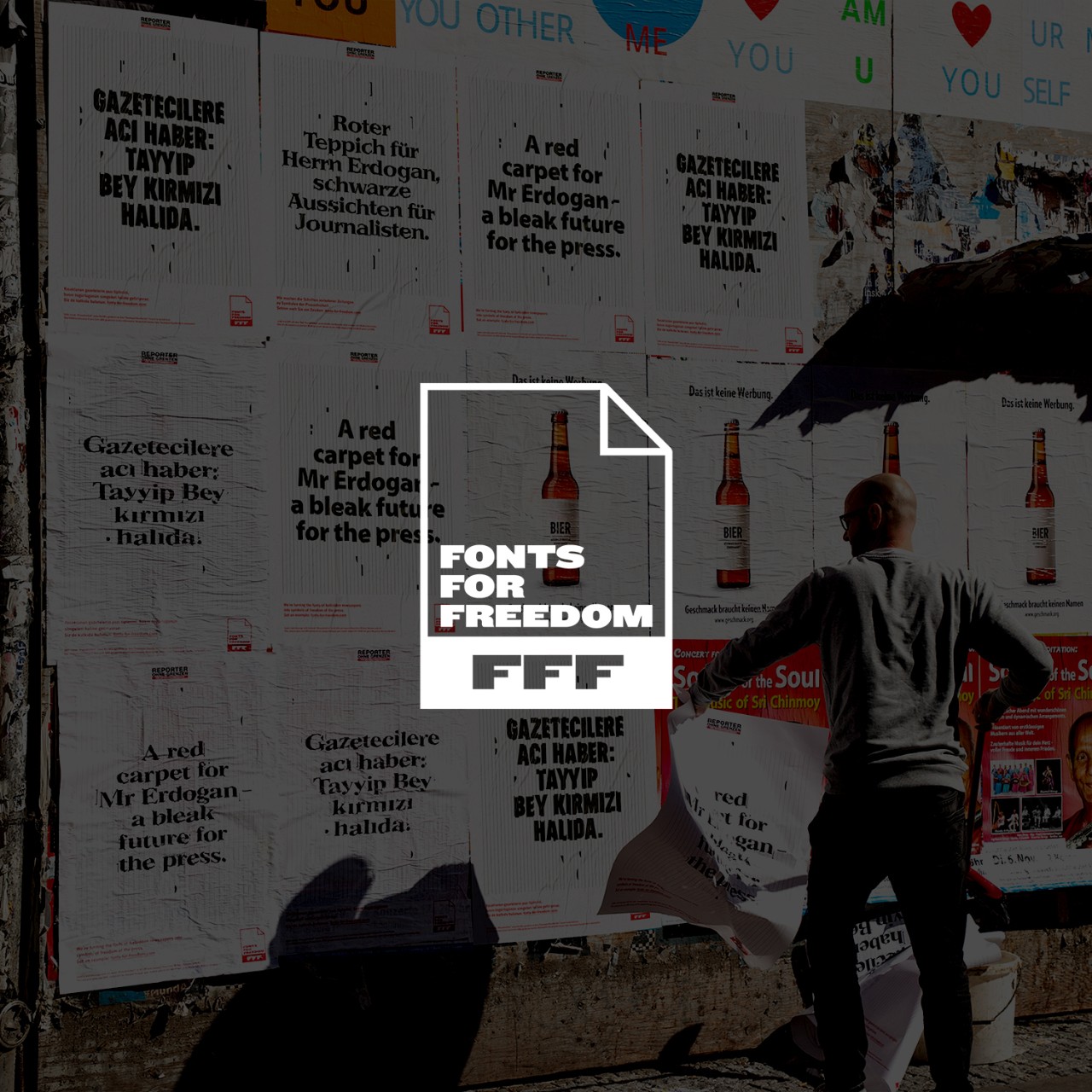 A unique campaign that reconstructs the fonts of banned daily newspapers to bring them back into circulation, as “Fonts for freedom”.

Hamburg, 25 February 2019 — More and more media organizations are censored or closed and journalists arrested. These are drastic measures taken by oppressive regimes to limit freedom of press. As a reaction Reporters without Borders Germany launched the campaign  ‘Fonts for Freedom’, conceived by Serviceplan Campaign Hamburg to turn the fonts of prohibited newspapers into symbols of press freedom.

Reporters Without Borders Germany reconstructed the house fonts of 9 newspapers banned by governments in Turkey, Azerbaijan, Vietnam, Cambodia, Tanzania, Hungary and Russia. Countries with a track record of suppressing freedom of press. The fonts were then given to major German newspapers like Süddeutsche, Die Welt, TAZ and Augsburger Allgemeine. They used the Fonts for Freedom on their title- and media pages along with matching topics. This way, every single daily became a symbol of press freedom.

Further initiatives followed: Reporters Without Borders Germany launched a striking demonstration against one of the most notorious enemies of press freedom: Turkish president Erdoğan. When he visited Germany in 2018, he was confronted with billboards promoting press freedom as he left Berlin airport. The special: the confronting headlines where set in exactly the fonts of the newspapers he had recently banned.

"We are very happy to create a platform together with Reporters Without Borders Germany to bring banned newspapers back in the public spotlight." said Sön Becker and Eduard Hörner, responsible creative directors.

To give the campaign an even wider reach billboards, posters and banners set additional statements for press freedom. All were using the fonts of previously banned newspapers.

Supporters of the ‘Fonts for Freedom’ campaign could make a personal stand for press freedom online by writing their own statement using a Font for Freedom or supporting the charity with donations. On the website there is a growing permanent archive for fonts of shut down newspapers. Everyone is invited to download or directly use these fonts to spread the message on the streets and on social media.

The ‘Fonts for Freedom’ campaign was a successful statement in support of freedom of press. The campaign saved banned newspapers from being forgotten and supports journalists worldwide who fight for freedom of the press. Reporters without Borders Germany strongly believe that press freedom is one of the foundations of democratic society, and their mission is to stand up for freedom of press throughout the world.

Serviceplan Campaign Hamburg worked closely with selected typographers to recreate the fonts of banned newspapers. The motivation was to use these fonts to take a symbolic stand and illustrate that the truth cannot simply be erased through censorship. Because there is no freedom without press freedom.