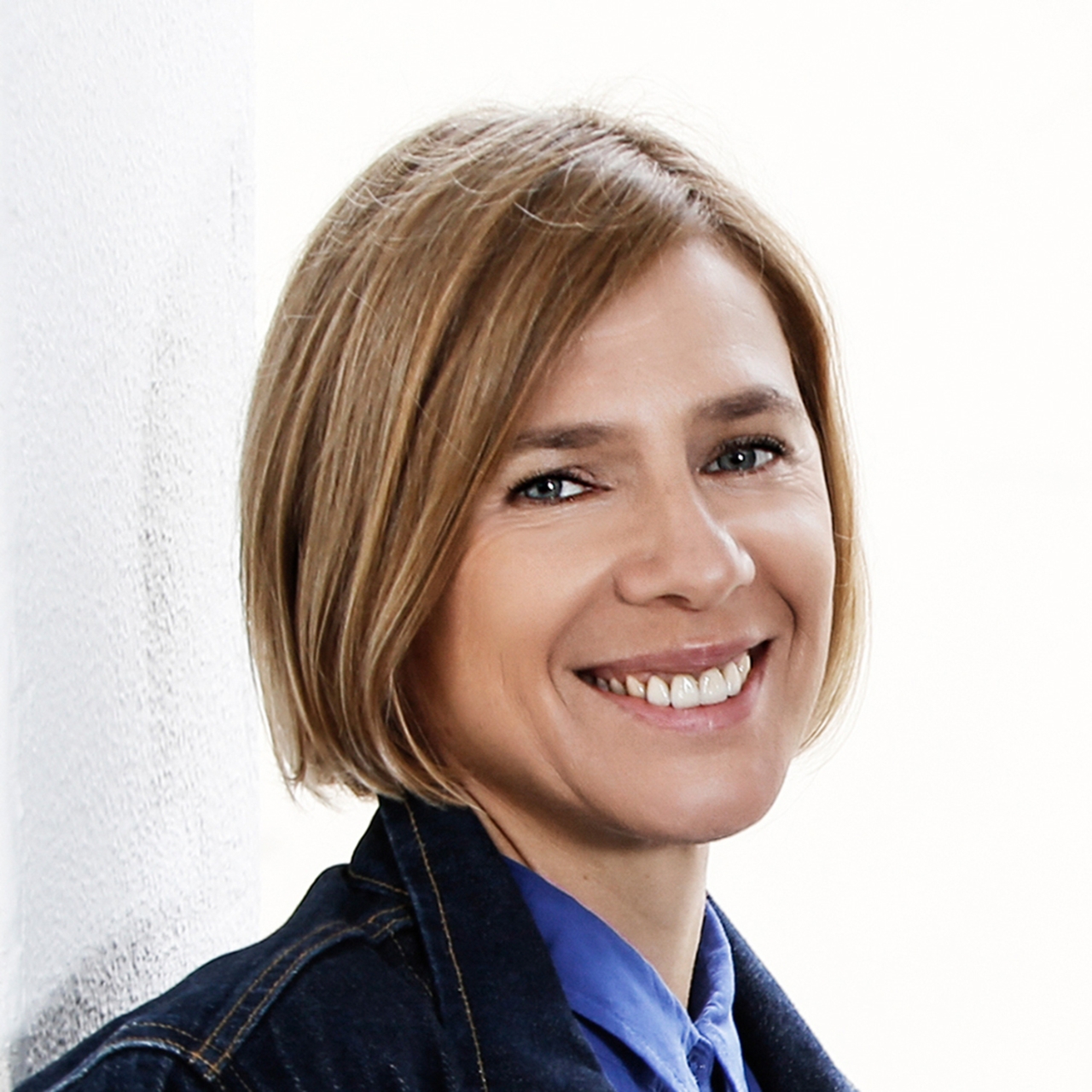 As Cannes Lions announce 2018 juries, Sandra Loibl becomes first woman from Serviceplan Group to be selected for a Cannes Jury

Munich, 5 June 2018 - At the 65th Cannes Lions International Festival of Creativity, Serviceplan Group Chief Creative Officer Alexander Schill will take part in one of the daily Cannes Lions Chief Creative sessions on Cannes Lions beach, where fearless business leaders will share their point of view on what creative leadership should look like today. Alexander Schill joins a stellar line up of speakers including; Sophia Amoroso, CEO of Girlboss; Maverick Carter, CEO, UNINTERRUPTED; and Luke Woods, President of Beats. Titled "Badass Leaders on the Beach", the sessions will be moderated by People Magazine’s JD Heyman. Alexander Schill will take part in a session on Friday, 22 June.

Cannes Lions have announced the 2018 Juries, composed of individuals from 50 countries, including for the first time representatives from Georgia, Nigeria, Kenya and Sri Lanka. This year 413 Jury members have been chosen to award and celebrate the best creative work from around the world. Continuing the drive for a more diverse mix within the jury room 46% of the Jury are women, including Sandra Loibl, General Manager and Executive Creative Director of Serviceplan Campaign.

Sandra Loibl is the first woman from Serviceplan Group to be invited to Cannes Lions as a Jury member. The Cannes Lions Awards will be presented at ceremonies taking place each evening throughout the Festival from the 18-22 June.

Sandra Loibl is on the Brand Experience & Activation Lions Jury, one of several new categories introduced by the Festival in 2017. The new Lions were introduced last year in order to better reflect and support the fast-moving creative industries. As well as Brand Experience & Activation, these new Lions include; Creative eCommerce; Social & influencer; Sustainable Development Goals; and the Industry Craft Lions.

Terry Savage, Cannes Lions Chairman commented: “Cannes Lions is now in its 65th year and in that time the industry, and the organisations operating within it, has changed dramatically. These new specialised Lions require a broader range of skills and experience which will ultimately help expand our perspective of creative excellence,” said Terry Savage, Chairman, Cannes Lions. “The Lions are constantly evolving, just as the industry is, and our jury members are fundamental to ensuring that we keep creativity at the core of what we do.”