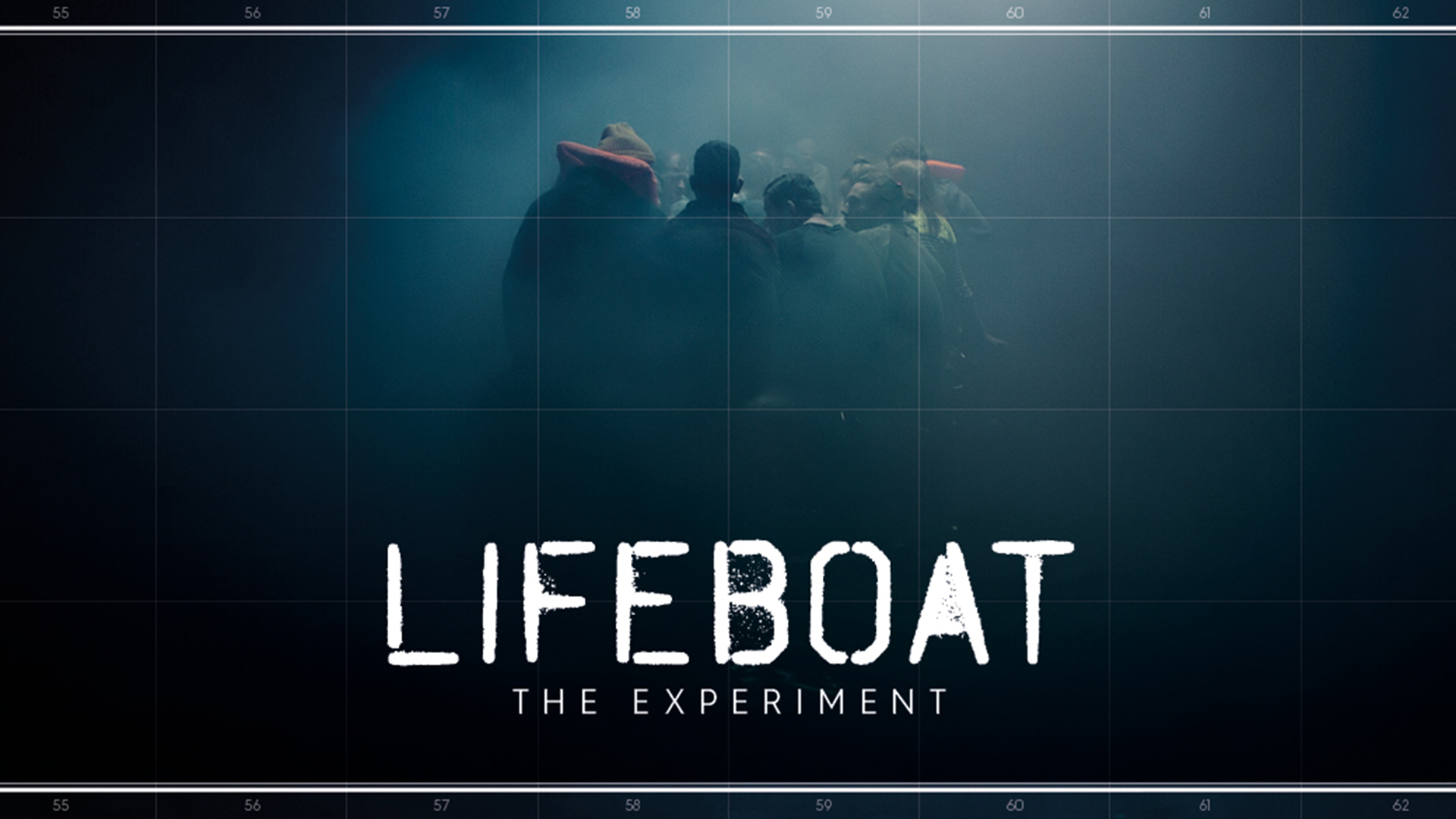 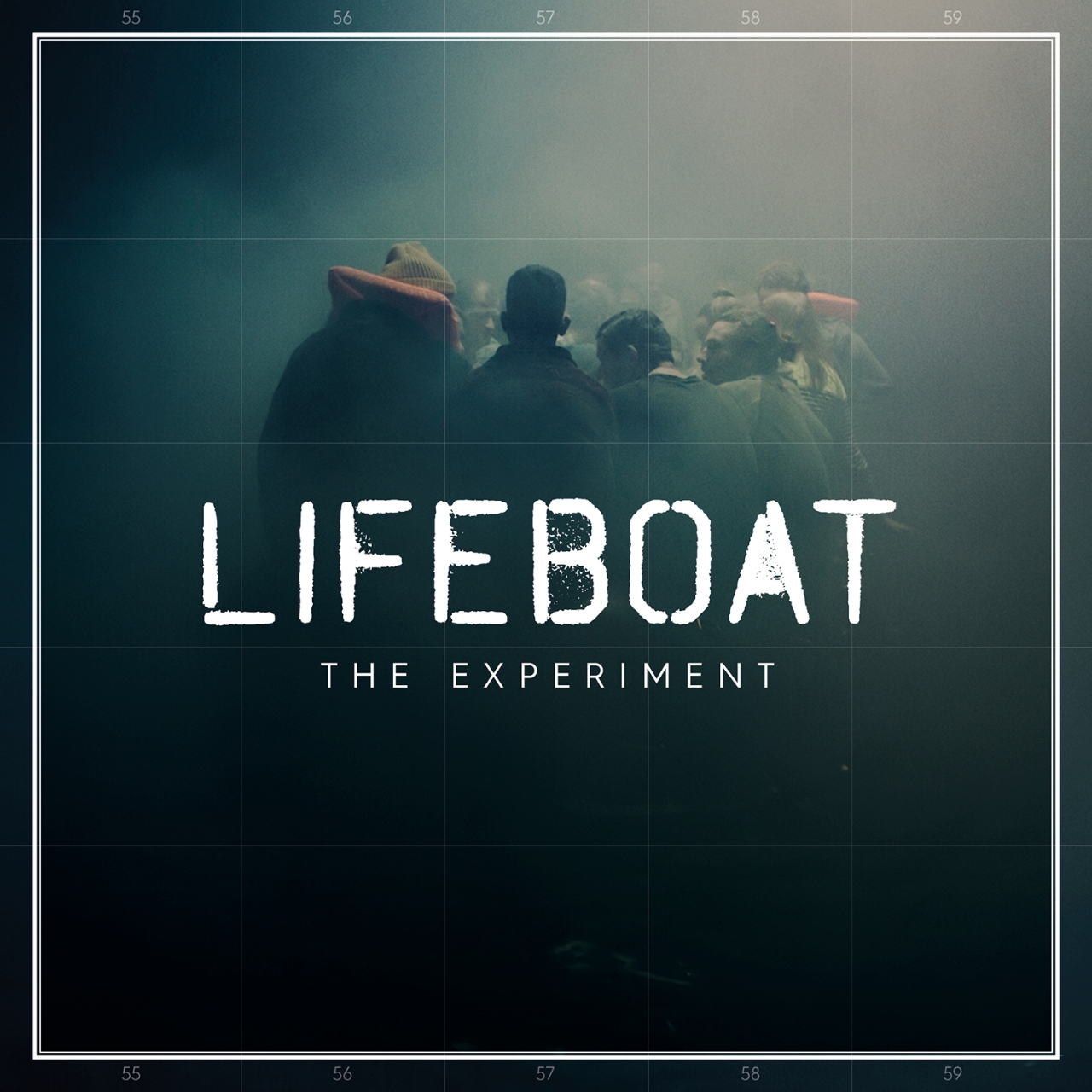 Sea-Watch Stages Powerful Campaign for Sea Rescue: "LIFEBOAT – The Experiment" gives a realistic insight into the fears of Mediterranean Refugees

Munich, 25 April 2019 – At least 6 people still die every day fleeing across the Mediterranean. In 2018 alone, at least 2,277 people attempting to cross the sea were unable to reach dry land.

As the work of civil sea rescue organisations is hampered, the proportion of deaths and missing persons in the Mediterranean has quadrupled since 2015. It is also alarming that 85 percent of Germans are not even aware of the extent of this crisis, according to a YouGov survey* commissioned by Sea-Watch.

Michael Schwickart of Sea-Watch explains: "When we started civil sea rescue in 2015, the mood in Germany was different. A few years later, the willingness to help and support has faded. But even in 2019, the Mediterranean remains the deadliest border in the world.”

Now is the time for the aid organization Sea-Watch to take drastic measures and make these dangers tangible for the general public: with "LIFEBOAT - The Experiment", documented in a film directed by Oscar-nominated Skye Fitzgerald. Leading psychologist Michael Thiel was on hand throughout the experiment as a consultant.

40 volunteers experienced a simulated Mediterranean crossing in a rubber dinghy for  "LIFEBOAT - The Experiment", which was developed together with five refugees who had survived Mediterranean sea crossings and  told of their experiences and impressions. Based on the first hand accounts of these traumatic experiences, the simulation was designed to be as realistic as possible.

While the 40 volunteers were crowded together on a rubber dinghy in a maritime training facility, the motion of the sea, lighting conditions and background noise were constantly changing for five hours. During the course of the simulation, waves and ambient noise increased, and increasing darkness aggravated the situation. This made the experience even more exhausting for the participants. During the experiment, rescue divers and medical personnel ensured the safety of the participants throughout.

The result: a deeply moving experience that caused the participants to reevaluate their views of immigrants attempting dangerous sea crossings.

The majority of the participants became seasick and complained of dizziness and nausea. Some of them vomited Seven participants aborted the simulation prematurely by jumping out of the boat and swimming to the edge of the pool - a decision that would mean certain death in the middle of the open sea. After five hours, all the volunteers agreed that only extreme despair and hopelessness could motivate people to take that risk. That no man can do such a thing voluntarily. "Of course, the experiences of refugees cannot be simulated entirely realistically, but the experiment nevertheless creates an approximation of the situation and emotions it evokes. “LIFEBOAT - The Experiment” underlines the necessity of the sea rescue organization Sea-Watch and gives the participants a deeper understanding of the extreme danger faced by immigrants attempting such dangerous crossings”, said Schwickart of Sea-Watch.

Under the direction of the Oscar-nominated director Skye Fitzgerald, the interviews of the refugees and participants in “LIFEBOAT - The Experiment”, as well as the entire experiment were filmed.

Skye Fitzgerald explained: "This experiment will be part of the dialogue that brings change. We are starting to think about how we can deal with this crisis in a more meaningful way. If we change even one person's opinion about the Refugee crisis with this experiment, then it  was a complete and absolute success."

The creatives behind the project:

Together with Sea-Watch, Serviceplan Hamburg implemented the campaign "LIFEBOAT - The Experiment" - from conception and story development to the shoot, as well as the design and implementation of the campaign website.

Alexander Schill, Global Chief Creative Officer, Serviceplan Group commented: "It was a challenge to create emotions and empathy for a topic with which we have all been familiar with via the media for some time.  Saving lives in the Mediterranean Sea – this immediately creates images and headlines. However, the support for this cause is still quite limited and the topic has not been at the centre of the news cycle recently. With “LIFEBOAT - the Experiment” Sea-Watch intentionally chose a different way of creating attention and reigniting the conversation around the lives lost at sea on a daily basis.”

Elements of the 360-degree campaign:

The 9 minute documentary film of "LIFEBOAT - The Experiment" was produced in German and English and can be viewed on the website: www.lifeboatexperiment.org

The film was shot in a maritime training facility in Northern Germany with a group of German volunteers. The campaign launches on April 25, 2019, and a trailer will be shown in Cinemaxx cinemas in Germany.

Awareness of the experiment is spread nationally and internationally through PR and social media with 15 and 30 second cut downs of the documentary.  Background information on the experiment and interviews with the Refugees, Director Skye Fitzgerald and psychologist Michael Thiel are available on the campaign site.

Further information and press kit can be found at www.lifeboatexperiment.org/presse