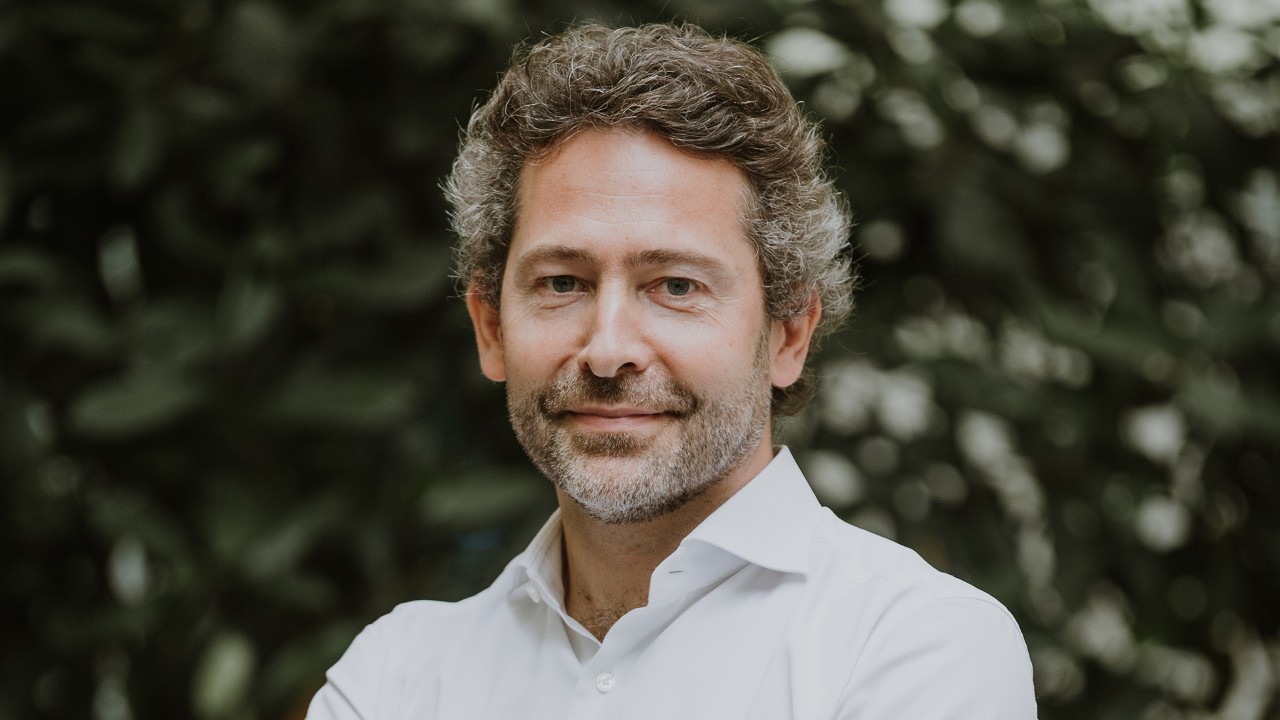 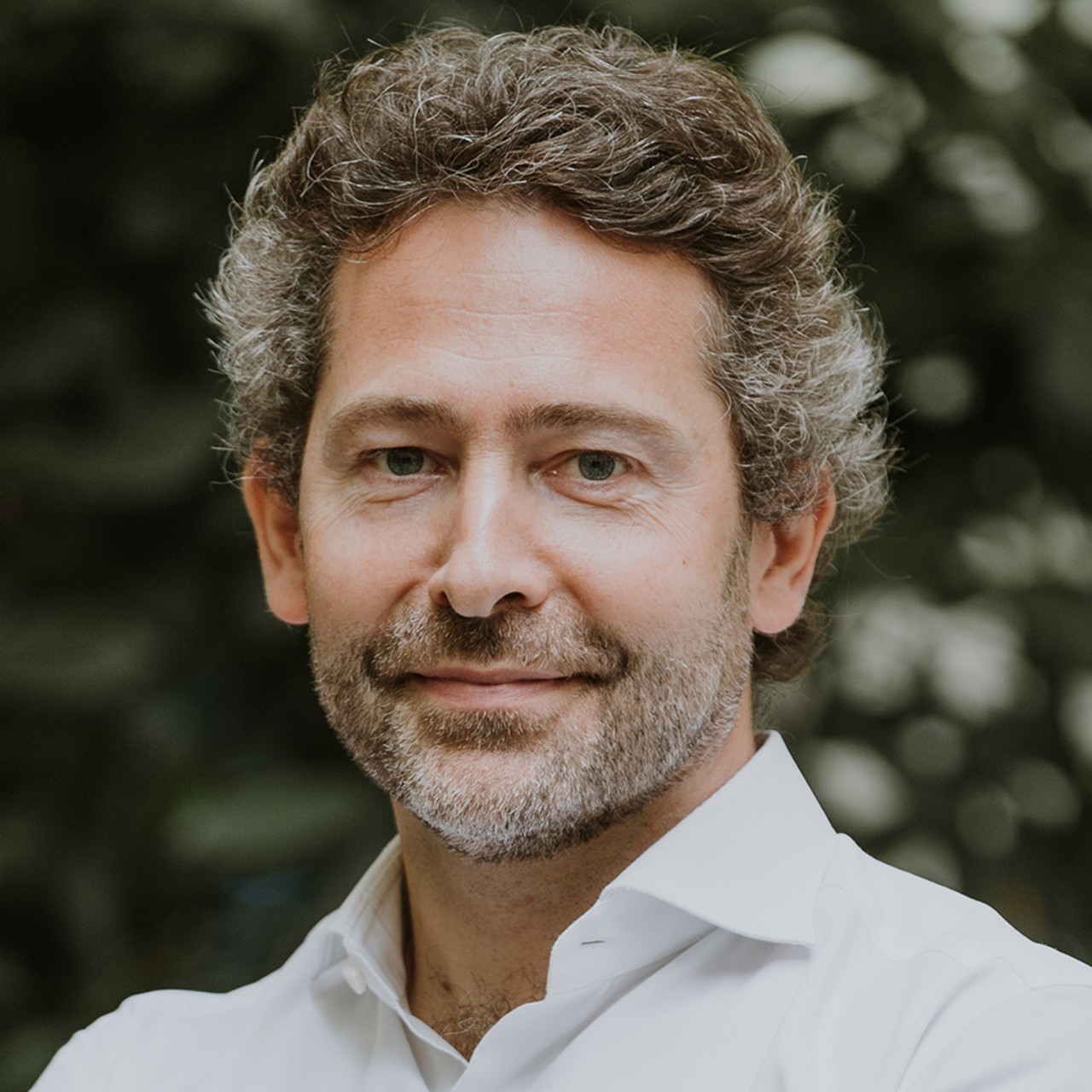 Alessandro Pierobon is the new Managing Director at Serviceplan Italia

Milan, 12 June 2018 – Alessandro Pierobon has become the new Managing Director of Serviceplan Italia and joins a team of partners from the House of Communication, located in via Solferino in Milan.

"I’m very happy and proud to join Serviceplan, a group that’s approaching a period of significant changes in the communications industry with the right spirit, aiming at effective integration with the utmost flexibility and a desire to innovate", said the new Managing Director.

Alessandro Pierobon’s arrival at Serviceplan Italia marks the end of a process that began with the arrival of Executive Creative Director Oliver Palmer, and which now sees the Group’s advertising agency stronger than ever in building successful brands thanks to its clear strategic vision combined with an ability to innovate. The new House of Communication partner has a strong track record, having developed significant awareness of the importance of integration at other companies in the past. Today, integration is of fundamental importance within the Serviceplan Group, which, thanks to its "Communications House" model, is able to bring together a wide range of different skills and disciplines for projects. The House of Communication is home to 150 professionals who specialise in brand strategy, creativity, media, digital platforms, production, audio and video, packaging and design.

Alessandro Pierobon’s background has seen him grow and develop in independent organisations such as Armando Testa (more than 10 years) and Max Information, as well as multinational companies like TBWA and EuroRSCG (now known as HAVAS Italia) culminating in his role as General Manager at Ogilvy & Mather Advertising.

The via Solferino-based agency, part of the international Serviceplan Group (the first independent network in Europe), will continue to strengthen its identity. Its DNA is truly unique: independence, managers’ capital interest, the strong desire to innovate, rapid international development and a robust concept of integration have succeeded in making the company stand out on a global stage and in a highly competitive national market. It is no coincidence that in the recent "AdAge Gross Income Ranking" of 2018, the renowned AdAge report that evaluates marketing and advertising companies on a global level each year, the Serviceplan Group was ranked among the best 25 agencies in the world.

Giovanni Ghelardi, CEO of the Italian Group states: "I am delighted that Alessandro has joined our company. Our House of Communication model continues to innovate and the Group continues to grow thanks to the efforts of key individuals with direct interest in the agency’s capital. In this way, integration occurs in every aspect, creating a unique synergy between creativity and business".