Beck's and Serviceplan Campaign International set for a legendary summer 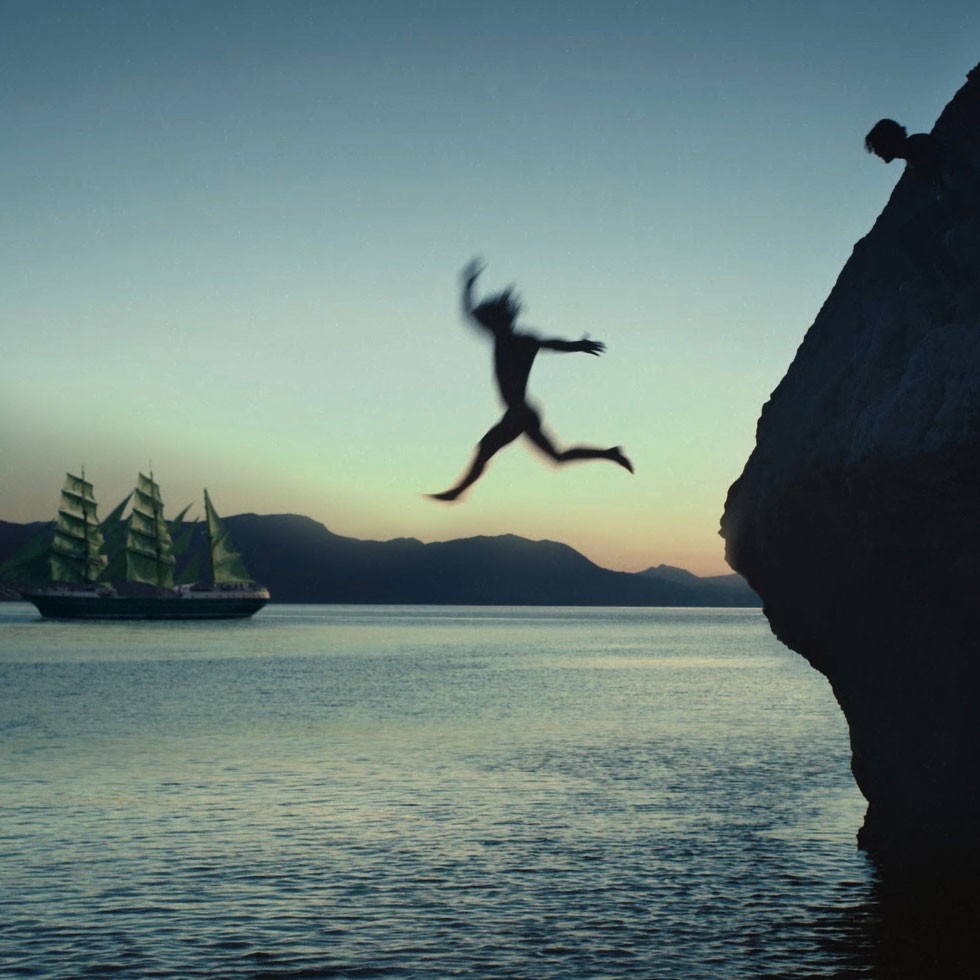 Beck's and Serviceplan Campaign International set for a legendary summer

Beck's, Germany's most-sold beer brand worldwide and figurehead for German brewing, is launching a campaign on 8 May calling on people to take initiative and make every moment exceptional. The new claim "You make it legendary" is at the heart of a cross-media campaign encompassing TV and cinema spots, activities online and at festivals and POS marketing. As the agency partner, Serviceplan Campaign International has presided since the beginning of the year over the established beer brand's advertising budget which is provided by Anheuser-Busch InBev. The campaign represents their first collaboration.

Bremen / Hamburg, 08 May 2017 — Today sees the launch of the new campaign from Anheuser-Busch InBev for their Beck's brand with the claim "You make it legendary". Following a successful pitch at the beginning of the year, it has been developed and realised by Serviceplan Campaign International in the House of Communication in Hamburg. The aim of the cross-media concept is the contemporary development of the brand image with a new interpretation of the overriding idea of "freedom".

The compellingly emotive campaign is about the uniqueness of each moment, which can only become legendary through the actions of the individual. Beck's is promoted in this context as the ideal accompaniment which will make the experience perfect. The core statement of the campaign is underlined by the song "Legendary" by the US rock and blues band Welshly Arms. The heavily symbolic and also legendary Beck's ship, the Alexander von Humboldt, puts in a guest appearance without which the spot would not be complete. The ship is and has always been an important anchor in the brand's communication.

Markus Kremer and Thomas Heyen, Creative Directors at Serviceplan, explain: "Working for such a prestigious brand is simply fun; there's not many brands that can pare down the advertising to that extent and let emotion speak for itself. The campaign is based on a simple and self-evident formula: without you, wonderful moments cannot be wonderful."
"Today, there are more options and more choice than ever before. As a result, consumers feel overwhelmed and sometimes tend not to make any decisions at all. We would like to show that every moment can become something very special, but only if consumers make an active contribution, which puts the spotlight on them. The new Beck's spot therefore not only shows images of the loneliest places on earth, but also tells stories about people and their personal moments," explains Susanne Koop, Marketing Manager at Anheuser-Busch InBev Germany, who is responsible for the Beck's brand.

The spot, which can now be seen on TV, is directed at young urban beer drinkers with a thirst for discovery. Digital formats realised specifically with this target group in mind along with point-of-sale and other marketing will be used at the bigger festivals. Another attention-grabbing element of the campaign is the large inflatable at the Beck's brewery in Bremen.

The film was directed by Jack Driscoll with Markenfilm Berlin. Post-production was carried out by NHB. Lars Borges was responsible for photography. Music licensing was entrusted to partner agency Spark Marketing Entertainment. The market research which preceded the campaign was overseen by Insights Agentur Q | Agentur für Forschung. As before, the media agency is Carat, Hamburg.