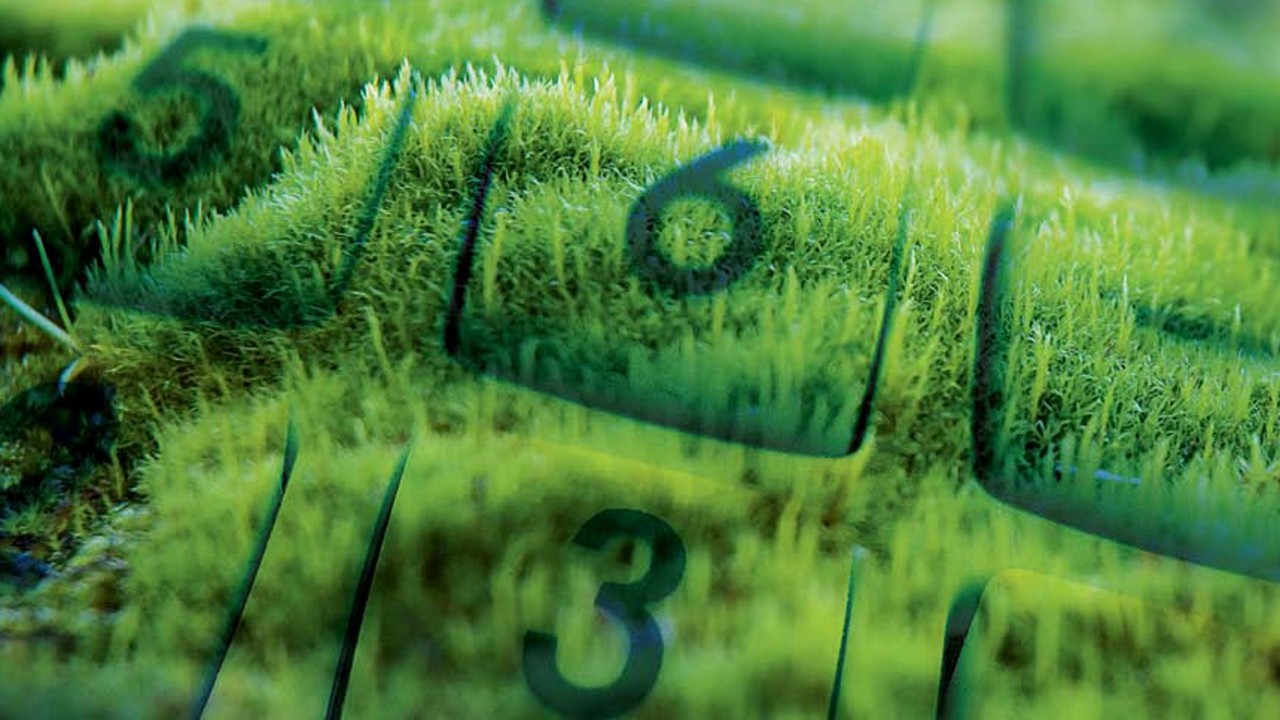 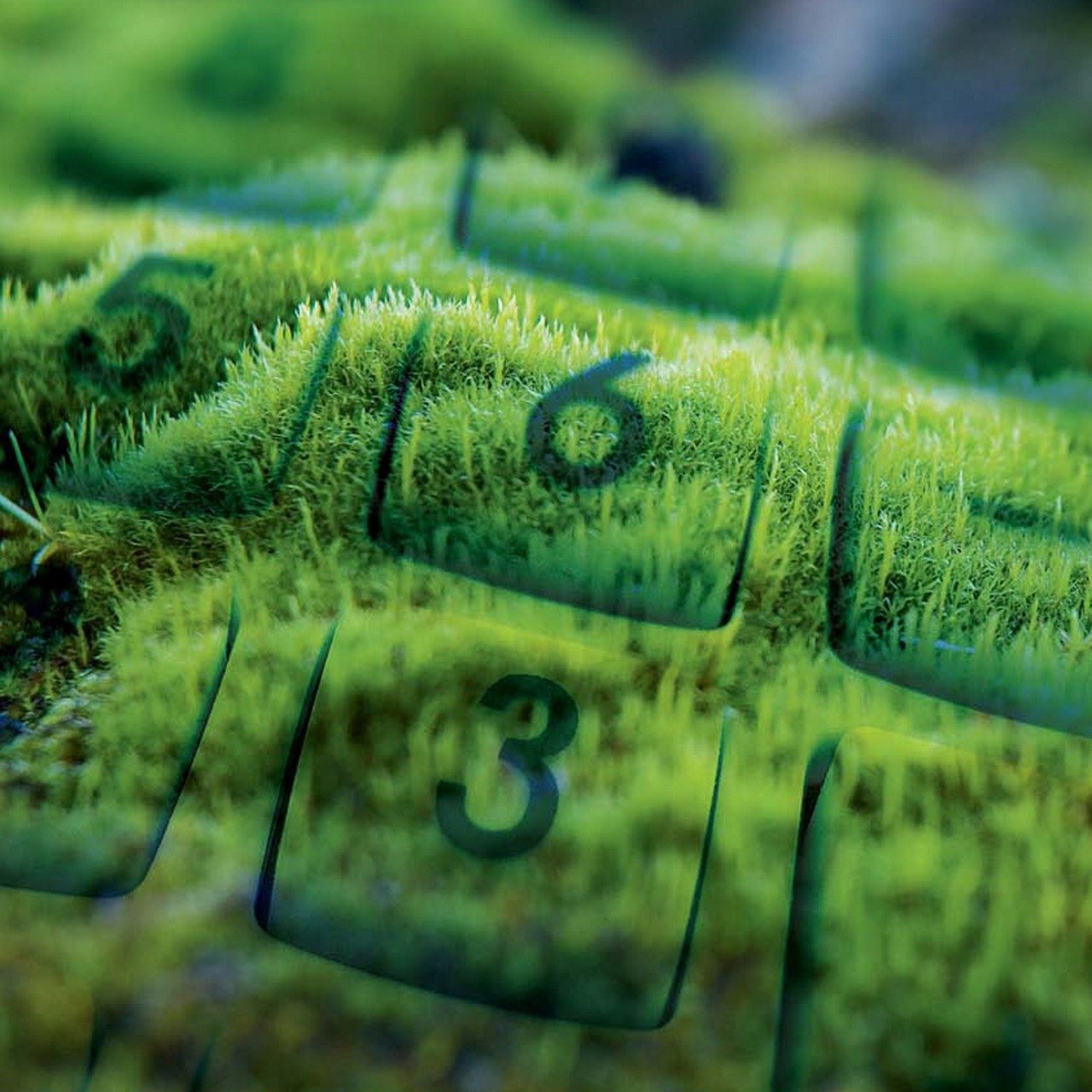 Study proves consumers believe HiPP, ADAC and dm are the most sustainable companies

Of the 67 companies studied, HiPP, ADAC, dm, Miele, BMW, Audi, Toyota, Mercedes-Benz, Haribo and Dr. Oetker are currently considered by German consumers to be the ten most sustainable. This is the result of a representative study of more than 2,500 participants that was carried out by Facit Research on behalf of the Serviceplan Group. Deutsche Telekom, KiK, Schlecker, Deutsche Bahn and BP lost out in the ranking.

Munich, 6 June 2011 — The aim of the study, which is scheduled to take place annually from now on, was to analyse what influence companies’ sustainable conduct has on their image, consumer acceptance and customer loyalty and above all; how companies’ green efforts by are perceived and valued by consumers and to what extent they are believed at all. The focus of the research however was not on sustainability experts or opinion formers, but solely on consumers and brand users; 2,541 representatively selected people were asked about 67 companies from twelve sectors. The results of the “Sustainability Image Score” (SIS) make it possible for the first time to establish the sustainability image of individual companies and entire sectors from the point of view of consumers and how sustainability affects added brand value. “SIS is a tool that makes it possible to measure the influence of sustainability on buyer behaviour in detail for the first time; a precise reading can be taken of what is especially important to consumers in terms of sustainability, where the strengths and weaknesses of certain brands lie and what companies need to target in order to avoid mistakes in this area”, says Serviceplan Managing Director Ronald Focken.

Along with the three classic dimensions to sustainability – environmental, economic and social – a fourth facet was also incorporated into the research: psychological sustainability. “We have determined that fundamental company values such as honesty, authenticity, fairness and customer appreciation play a role in consumers’ evaluation of sustainability. This psychological aspect is very important for customers and should not be underestimated by companies”, says Patrick Rudloff, Managing Director of Facit Research. He also uses this aspect to explain why Deutsche Bahn came last in the ranking; DB were already only average on environmental and social values, “but a bad communications policy, which leaves customers feeling as though they have be unfairly treated, hugely influences perception.”

HiPP leads the ranking – automotive industry is most sustainable sector

The company considered most sustainable by consumers is the baby food manufacturer HiPP, which occupies first place in the ranking: “We are very proud of this result because it is a priceless mark of our customers’ confidence in the company and it shows that alongside consistently high product quality, a responsible approach to the issue of sustainability is also appreciated by consumers”, says Reiner Tafferner, Marketing Director at HiPP. “In Claus Hipp, the company has an authentic personality that incorporates and perfectly embodies the issue of sustainability. A further important finding was that customer appreciation plays an important role. Deutsche Bahn, for example, repeatedly lacks this with their numerous breakdowns – it is not the technical defects that are the problem, but rather the lack of customer orientation”, explains Rudloff.

The automobile club ADAC, the drugstore chain dm and the domestic appliance manufacturer Miele, secured second, third and fourth places, followed by four car manufacturers BMW, Audi, Toyota and Mercedes-Benz in the top ten. The automotive industry also leads the sector ranking and positions itself ahead of domestic appliances, food manufacturers and telecommunications providers – “the fact that the car is often a central issue in the discussion about emissions and climate protection clearly has an effect here”, says Patrick Rudloff. Fast food chains, construction and beverage markets, drugstores and banks were mid-ranking. In this year’s SIS, food retailing, textile and fashion houses, the logistics and tourism sector and – hardly surprisingly following the big oil disasters last year – fuel manufacturers came in last.

The company sustainability perceived by consumers is heavily informed by classic ecological environmental protection activities such as technologies or manufacturing methods that use resources efficiently and are environmentally friendly – “eco” alone is no longer enough. The positions of individual companies and brands in the overall ranking clearly show that sectors can no longer be categorically classified as “green” and “not green”: “The companies themselves are now primarily responsible for perceived sustainability among their customers. This result forces well-known clichés to be thrown overboard on the one hand, but also offers companies new insights and opportunities for shaping and communicating the company sustainability”, says Ronald Focken.

A total of 2,541 people were asked for their evaluation of the sustainability of specific companies. The selection of participants took place via a market research panel which was not used for any other purposes. The distribution of different age groups is representative of the population. To be able to analyse sustainability, a specially developed and validated set of indicators was used that was tailored to the language and perception of consumers. The subjectively perceived extent of sustainable conduct and its impact on image and customer loyalty was measured in this way.

The “Sustainability Image Score” (SIS) is made up of four facets:

During qualitative pilot tests in the early phase of research it was shown that the consumer understands sustainability as being not only the activities of a company but also its attitudes and mentality relating to this.