Sky is launching a Christmas campaign with Elyas M’Barek 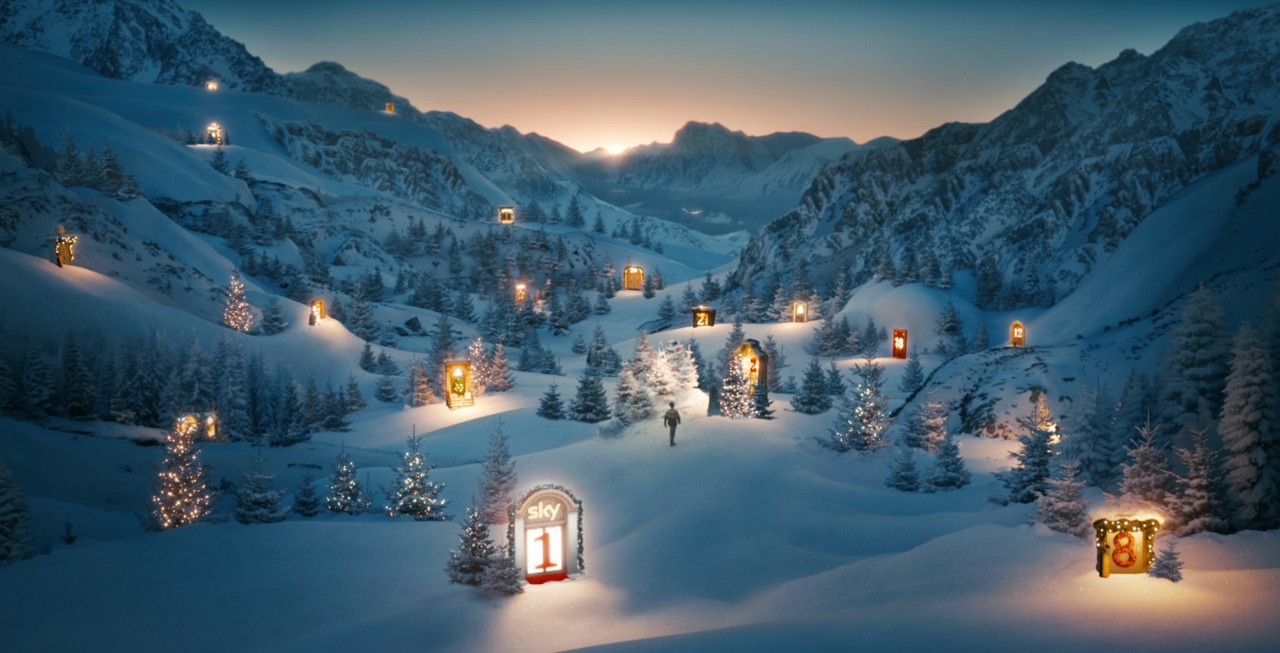 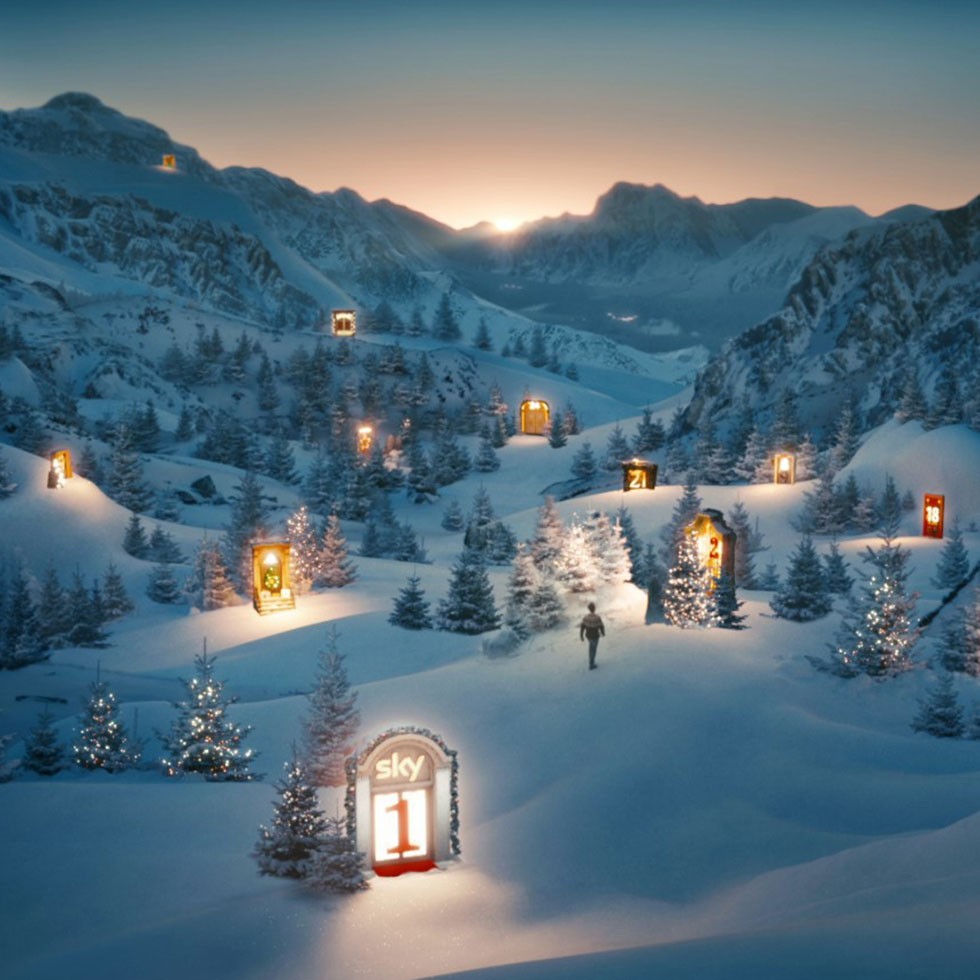 Sky testimonial Elyas M’Barek is also part of this year’s Christmas campaign of Sky. The marketing campaign promotes the unique combination of exclusive live sport, the latest films and the best series on the German market with the campaign slogan “Das Alles bekommst Du nur mit Sky” (You can only get everything with Sky). The campaign is created and implemented by Serviceplan Campaign X.

Munich, 13th November 2017 – Sky is ringing in the festive season with a pre-Christmas journey, which Elyas M’Barek is leading through a massive advent calendar in the TV advert. The Christmas campaign launches today and will run until the end of the year. The campaign, created and implemented by Munich-based agency Serviceplan Campaign X, promotes the unique combination of exclusive live sport, the latest films and the best series on the German market with the campaign slogan “Das Alles bekommst Du nur mit Sky” (You can only get everything with Sky).

Friedemann Flaig, Vice President of Brand Communications at Sky Germany: “Our Christmas campaign highlights the exclusivity of our elaborately produced program contents. The campaign thus strategically ties in with our October campaign.”

The key component of the campaign is the 40-second TV advert with Elyas M’Barek, which will be shown nationally. In this advert, the actor travels through an enormous advent calendar and explores the Sky program contents. The elaborately produced advert was filmed in three days in the Bavaria Studios. It was again directed by Simon Verhoeven. The production was handled by oki films and Neverest, Sunday Digital was responsible for the extensive post production. The large-scale campaign will be rounded off with national print, Ooh and digital measures.

With over 5 million customers and an annual revenue of over 2 billion Euros, Sky in Germany and Austria is one of the leading entertainment companies. The range of programs includes live sports, films, series, children’s programs and documentaries. Sky Germany, with its headquarters in Unterföhring near Munich, is part of Europe’s leading entertainment group, Sky plc. Over 22 million customers in 5 countries can exclusively watch Sky programs, whenever and wherever they want (Status: September 2017).