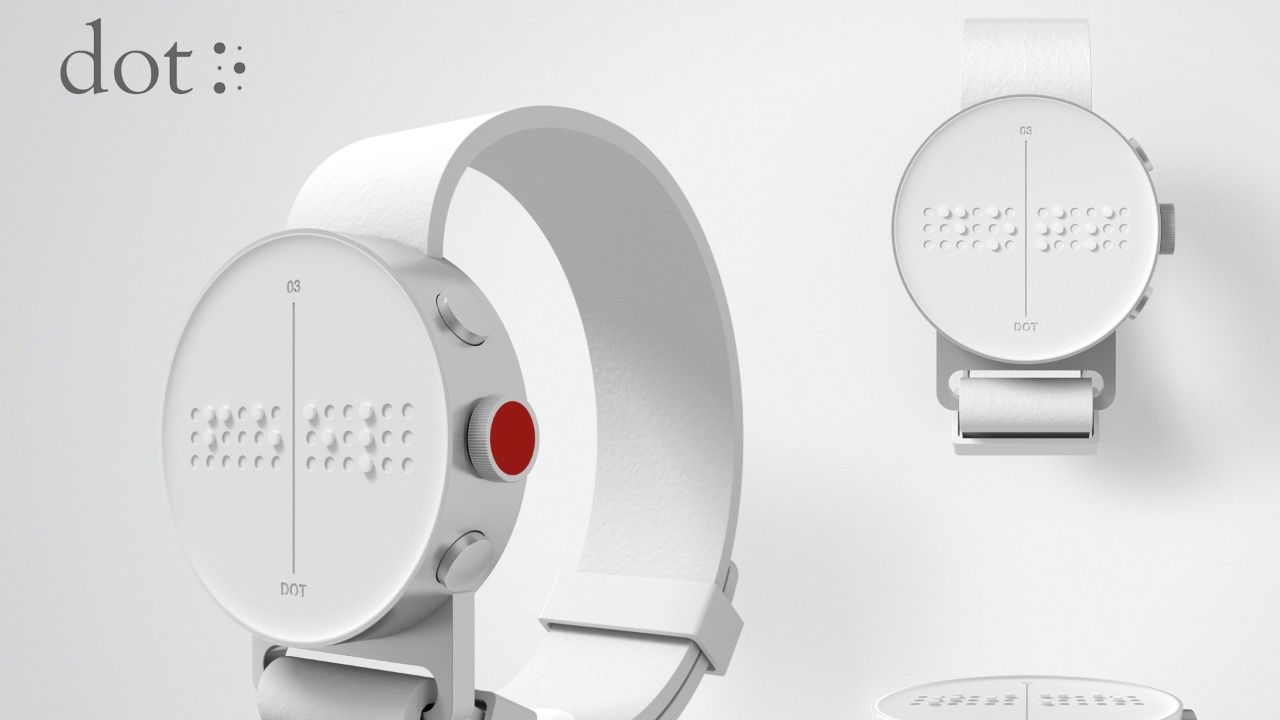 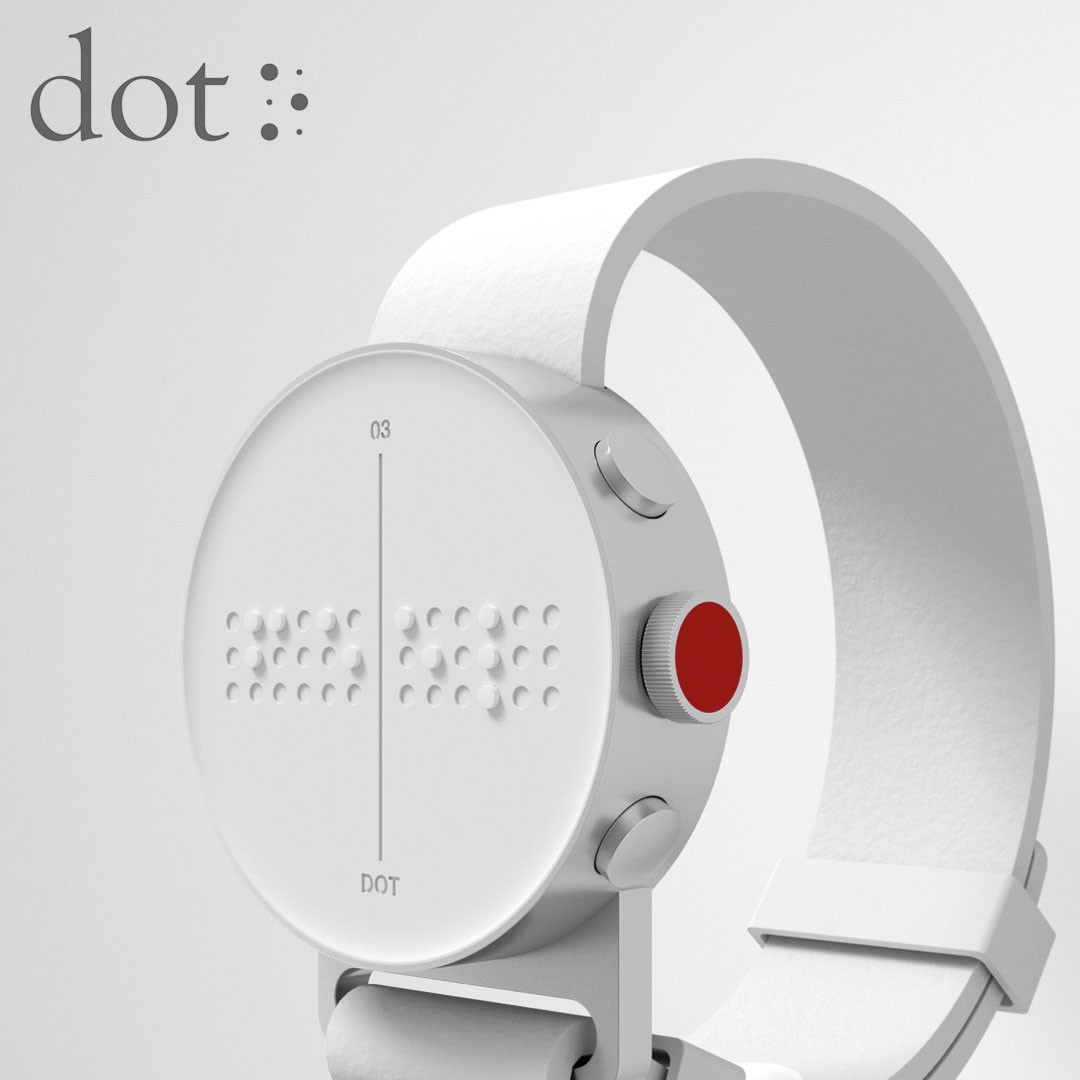 As Gunn Report, the Global index of creative excellence in advertising, publish the results of the newly launched Gunn 100, Serviceplan Group features in the Top 50 most creative agencies worldwide, and in the top 100 campaigns worldwide.

Munich, 19 February 2018 — Serviceplan Munich is ranked #25 and Serviceplan Seoul is ranked #47 in the Gunn 100 top 50 Most Creative Agencies ranking. Multiple-award winning Serviceplan campaign ‘Virtual Crash Billboard’ and the DOT Braille Smartwatch rank in the top 100 most awarded campaigns in the world. Dot. The world’s First Braille Smartwatch, from Serviceplan Munich / Serviceplan Seoul; and ‘The Virtual Crash Billboard’ campaign from Serviceplan Paris are both ranked in the top 100 creative campaigns in the world. Alexander Schill, Global Chief Creative Officer, Serviceplan Group commented: “It’s great to be up there with the best in The Gunn Report ranking of the top 50 most creative agencies in the world. It proofs that our belief in ÜberCreativity combined with the independent status of our group leaves its marks globally.”

The Gunn Report rankings include the top creative agencies, agency networks, holding companies, brands, advertisers and countries, and are compiled by analysing results of more than 40 of the world’s most important international, regional and national creative awards shows. The newly launched Gunn 100 is a ranking of the top 100 creatively awarded advertising ideas of 2017 – regardless of their communication discipline – and the companies behind them.

Emma Wilkie, Managing Director of Gunn Report, said: “Gunn 100 offers an independent and objective overview of the best creative ideas from around the world and the companies behind them providing benchmark rankings that encapsulate and inspire the industry.”