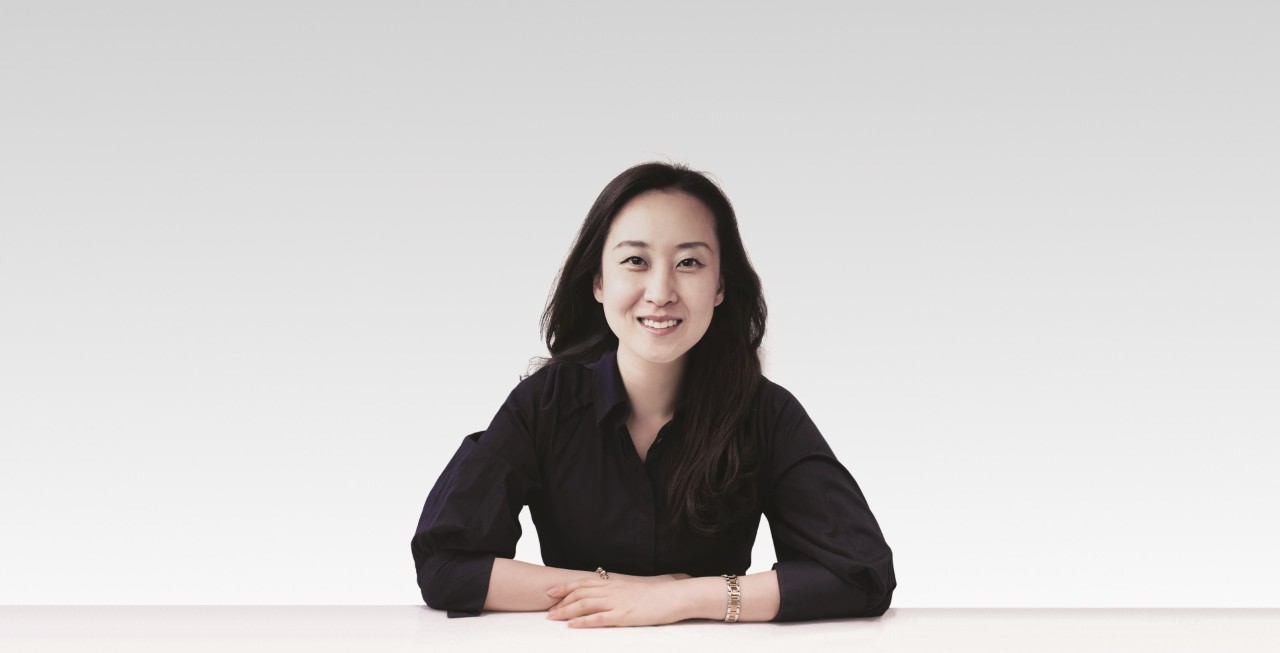 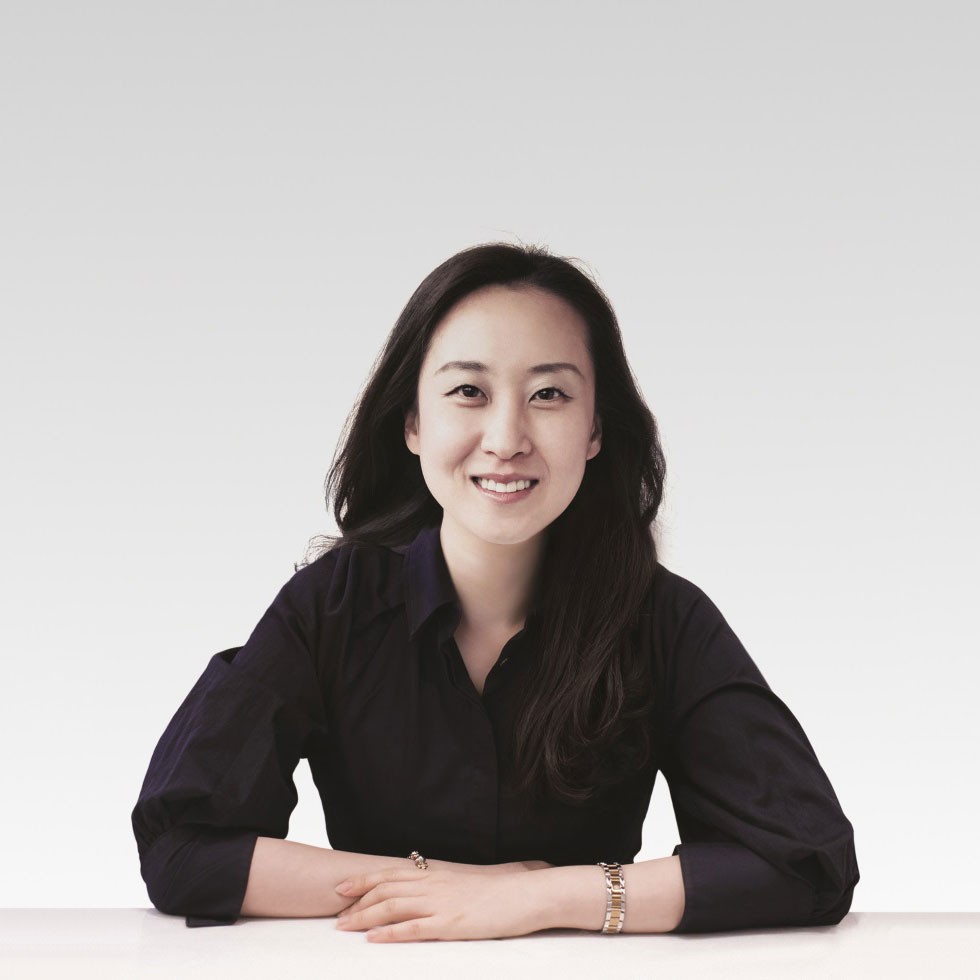 Global communication agency, the Serviceplan Group announced the appointment of Julie Kang as new Managing Director of Serviceplan Korea in January in a move to continue the company’s goal of being the most forward thinking and creative agency in Korea.

“With her unique blend of outstanding leadership, operational acumen and deep understanding of customers, Julie Kang has played a pivotal role in enhancing creative innovation and increasing brand awareness. This is a transformational opportunity for the company and we believe she is the right leader to grow Serviceplan Korea,” says Markus Noder, Managing Partner of Serviceplan International. “Appointing Julie Kang to the Managing Director chair strengthens our position as Korea's leading independent advertising agency and moves ahead our culture focused on glocalization (global localization), innovation and customer service.”

“Not only is it a great honor to be the first female Managing Director at Serviceplan Korea, I’m also privileged to be the first Korean Managing Director of this outstanding local team. I’m deeply committed to growing creative capacity and innovation to escape the traditional stereotypes associated with the advertising industry. We will continue to expand as a differentiated ad agency seeking new and cutting-edge digital capabilities while remaining steadfast in our ‘think global, act local’ ideals,” says Julie Kang.

Edmund Schaeffer, former Serviceplan Korea Managing Director who devoted himself in successfully establishing and led the Korean office with a record of strong growth will relocate to Europe and continue to seek ways for the Group’s expansion based on his professionalism and Asian expertise.

Most notably operating as the global creative agency for BMW, Serviceplan made waves in the global advertising community in 2016 sweeping awards circuits with its innovative campaign for DOT, a braille smart watch for the blind. Twenty-three awards in total including the Golden Lions at Cannes, CLIO Health’s Agency of the Year, and Grand Prix at LIA.

The Serviceplan Group is the world’s largest and most diverse owner- and partner-managed agency with a workforce of more than 3,400 employees worldwide. Founded in 1970 as a traditional advertising agency, Serviceplan soon developed its “House of Communication” concept, still the only fully integrated agency model in Germany, combining all modern communication disciplines under one roof: whether brand strategists, creative experts, media or online specialists, web designers, dialogue, design or CRM experts, market researchers, PR consultants or sales professionals – at Serviceplan, everybody works towards a common goal, now in over 35 branches worldwide.

Founded in 2013 with the acquisition of Liquid Campaign by the Serviceplan Group, Serviceplan Korea joined a family of more than 35 global branches of the Servicepan Group around the world; focused on the full-spectrum “House of Communication” concept. With a local team of 50 advertising industry innovators & experts, Serviceplan Korea specializes in ATL & digital campaigns utilizing the exciting capabilities of Korea’s technological landscape. Major clients include BMW, Absolut, Soongsil University, DOT & more. As the strongest and most innovative independent agency in Korea, the company boasts dozens of international industry awards and accolades, including 23 in 2016 alone. Housing multiple communication disciplines under one roof: whether brand strategists, creative experts, media or online specialists, web designers, multi-lingual dialogue, design or CRM experts, market researchers, PR consultants or sales professionals – at Serviceplan, transparency, collaboration and interconnectedness are paramount. Serviceplan Korea is committed to building the best brands with the most innovative strategies.