"We Hold The Mirror Up To This World" 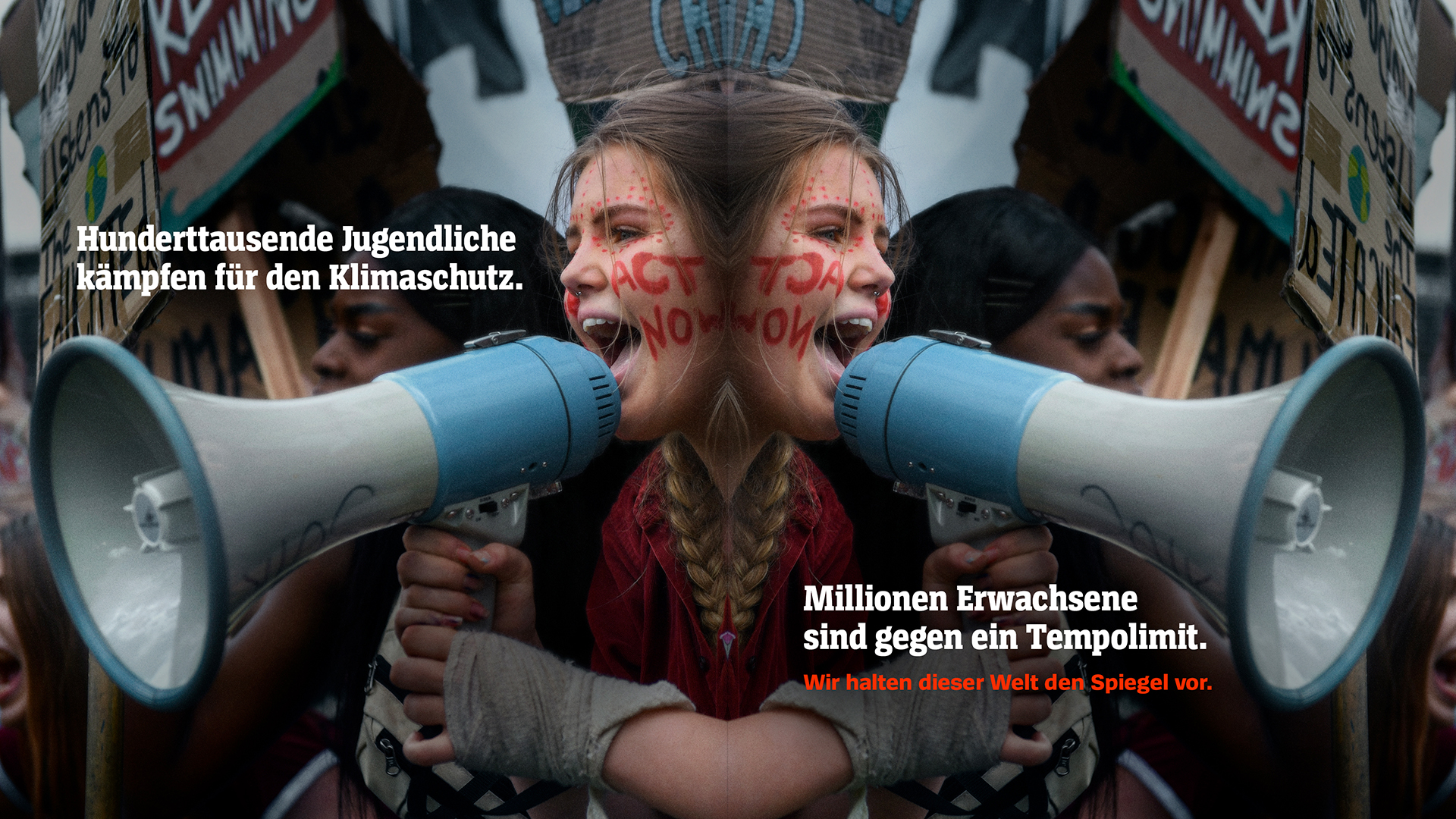 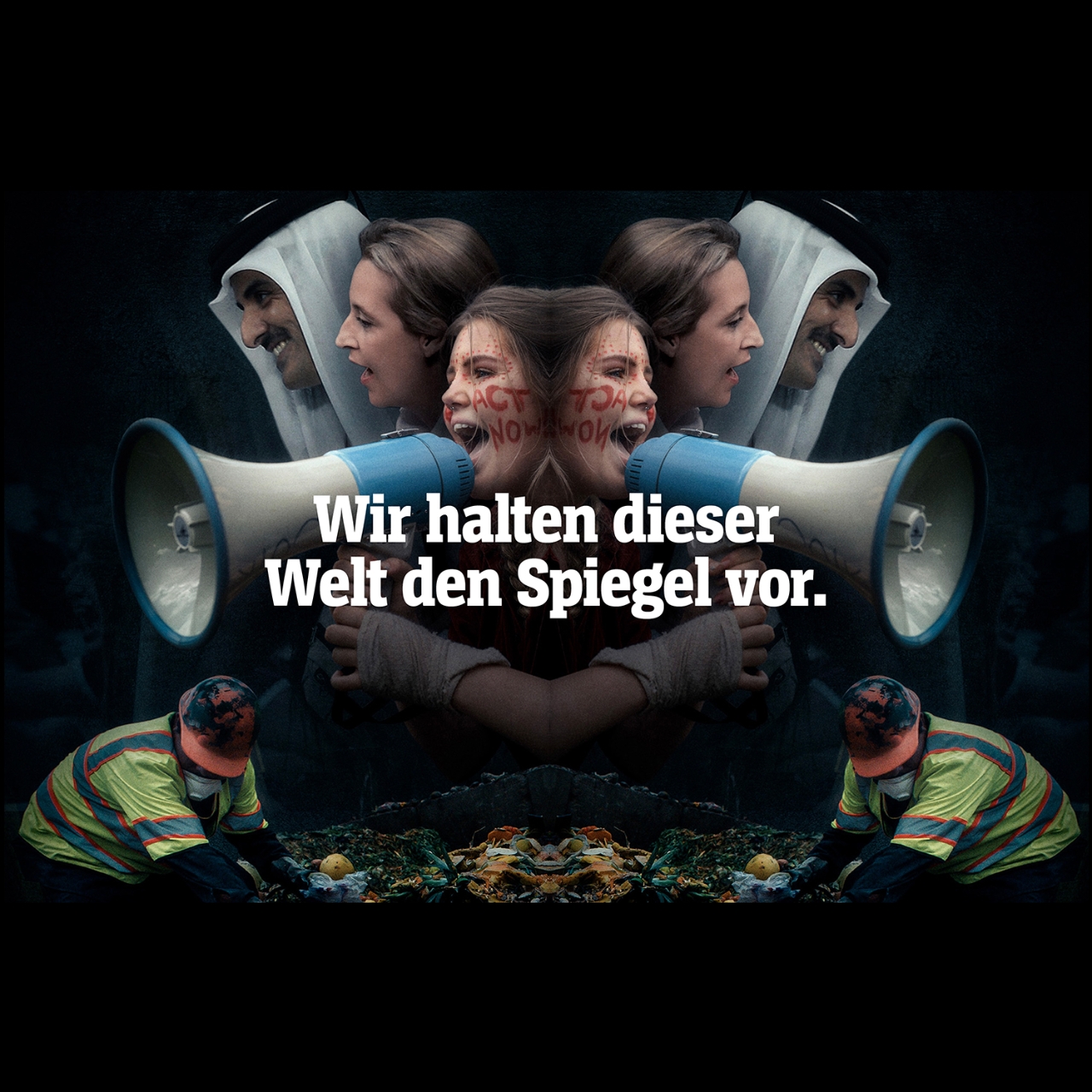 "We Hold The Mirror Up To This World" – SPIEGEL, Germany’s Respected News Title Launches Cross-media Brand Campaign Together with Serviceplan

The launch of the new SPIEGEL online is accompanied by a digital and classical brand campaign conceived by Serviceplan.

Hamburg, 16 January 2020 — SPIEGEL ONLINE has been given a completely renewed appearance and, like the news magazine, is now called DER SPIEGEL. Making the power of the umbrella brand tangible for readers and users is the goal of a brand campaign that SPIEGEL has launched throughout Germany. It was conceived by Serviceplan Campaign Hamburg and will be used online, in social media, in the cinema, in print and out of home.  This bold new campaign is the inaugural communication from Serviceplan since winning the DER SPIEGEL account at the end of 2019.

The new brand communication follows the SPIEGEL DNA: like no other German media brand, DER SPIEGEL stands for independent investigative journalism. It enables its readers to look behind the façade of the superficial news world, provides background information and classifies. Thus, it holds up a mirror to society and confronts the leaders of this world with their actions. In a clever double entendre, the campaign plays on the meaning of ‘Spiegel’ (Mirror), by mirroring major news stories visually.

This is the core of the brand - and at the same time the central idea of the current campaign. With the claim "We hold the mirror up to this world", DER SPIEGEL positions itself as a strong independent voice that offers orientation. Orientation that is more important today than ever before: climate crisis, populism, a shift to the right in Europe and the discourse about the credibility of the media are unsettling society. We need someone who can uncover grievances and make connections understandable; someone who can clearly say what is going on. Serviceplan Campaign Hamburg makes this attitude of SPIEGEL visible in the campaign. The focus of the creative implementation is to take up topics of current affairs and to look at them from different perspectives. The films and motifs show the unsparing reality and literally hold up the mirror to those responsible for politics and society.

The campaign starts today with the launch of the new digital SPIEGEL and will be used cross-media. Here https://www.spiegel.de/der-neue-spiegel/ all campaign motifs as well as the image film are available for download.

Christine Ortin heads the marketing team at SPIEGEL and is responsible for planning and implementing the brand campaign.

Anja zum Hingst is a member of the SPIEGEL management board and responsible for communication and marketing.

DER SPIEGEL - politically independent, not affiliated to any economic group, committed only to itself and its readers and users - has stood for investigative journalism for over 70 years. The 500-strong editorial team uncovers the unknown, sets the news, provides context in an increasingly complex world and sets the pace for public debate. The journalistic offerings, printed or digital, reach over 14 million people every week. Reach and journalistic standards make the DER SPIEGEL brand an authority in the German media landscape that enjoys great trust.