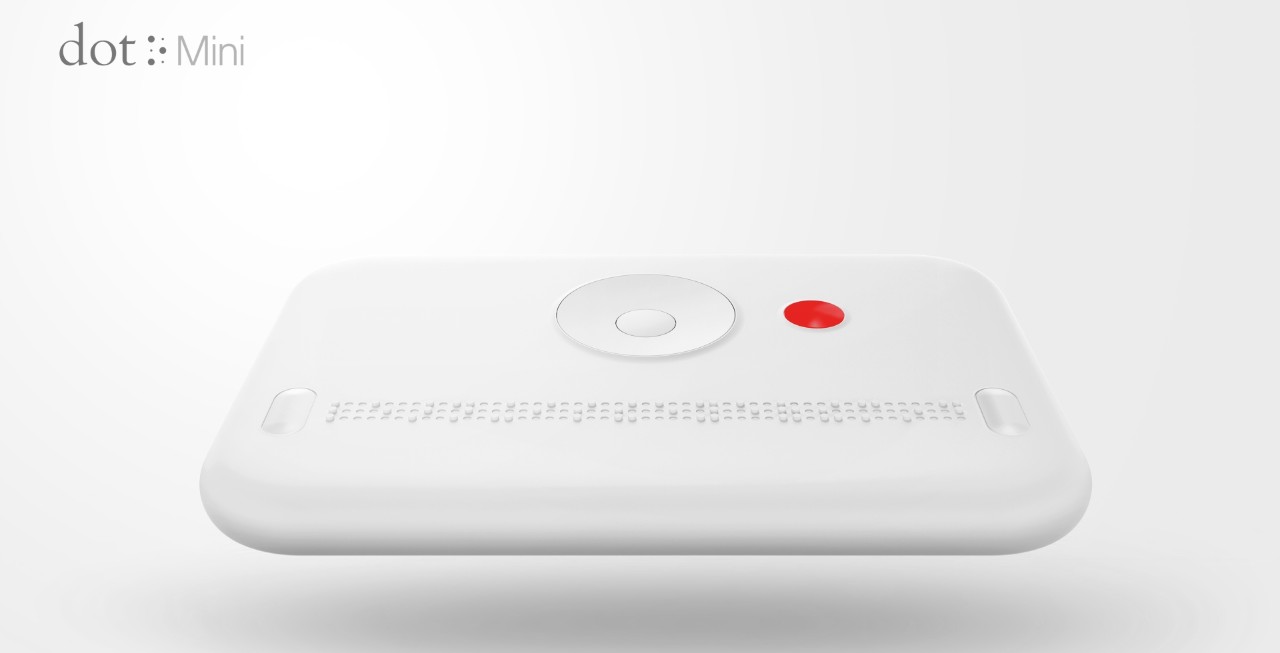 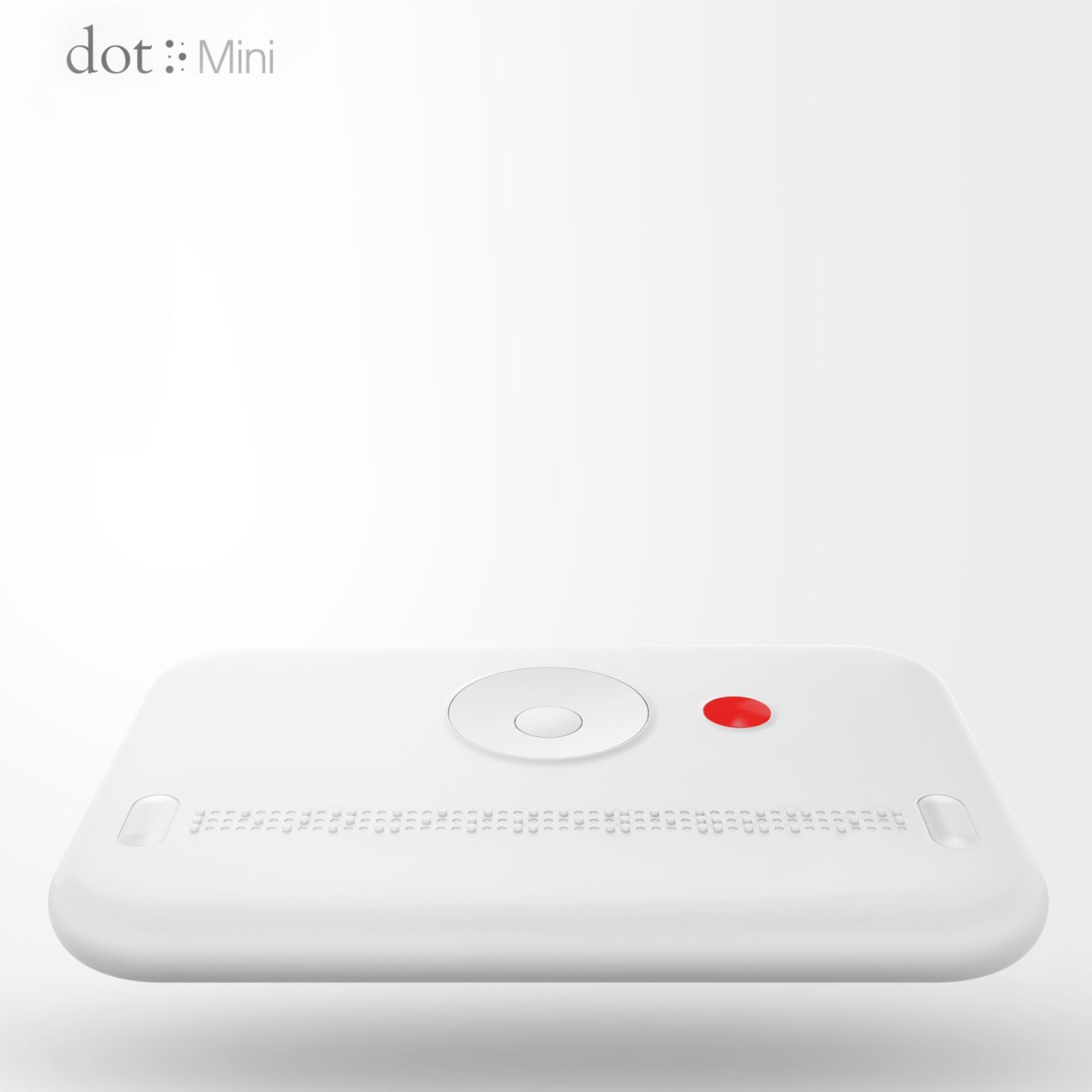 Serviceplan Group were awarded 2 Gold, 1 Silver and 1 Bronze at the Spikes Asia Awards Ceremony on 28 September in Singapore.

Serviceplan Greater China won for the first time at Spikes Asia, with a Silver and Bronze for The One Club "To Admire/ To Diminish (Seek Your Way)" campaign. The Awards for Servieplan Greater China reflect the positive changes at the agency since the new leadership team spearheaded by Chong Kin and Marcus Ma.

Julie Kang, Serviceplan Korea CEO & Managing Partner commented: “Starting with the international recognition of our Dot Watch innovation in 2016, Dot Mini continues to prove the main business performance of the Dot company, who closely collaborated with Serviceplan. These awards successes wouldn’t have happened without such a strong partnership rooted between us. We are happy to contribute together for better world. This means much more than our awards.“

Serviceplan Greater China CCO Chong Kin added: “This is the first creative award we have won since myself and Marcus Ma joined Serviceplan China last year. And, it’s a very important starting point showing Serviceplan China is not only good at new business winnings but creative quality.”