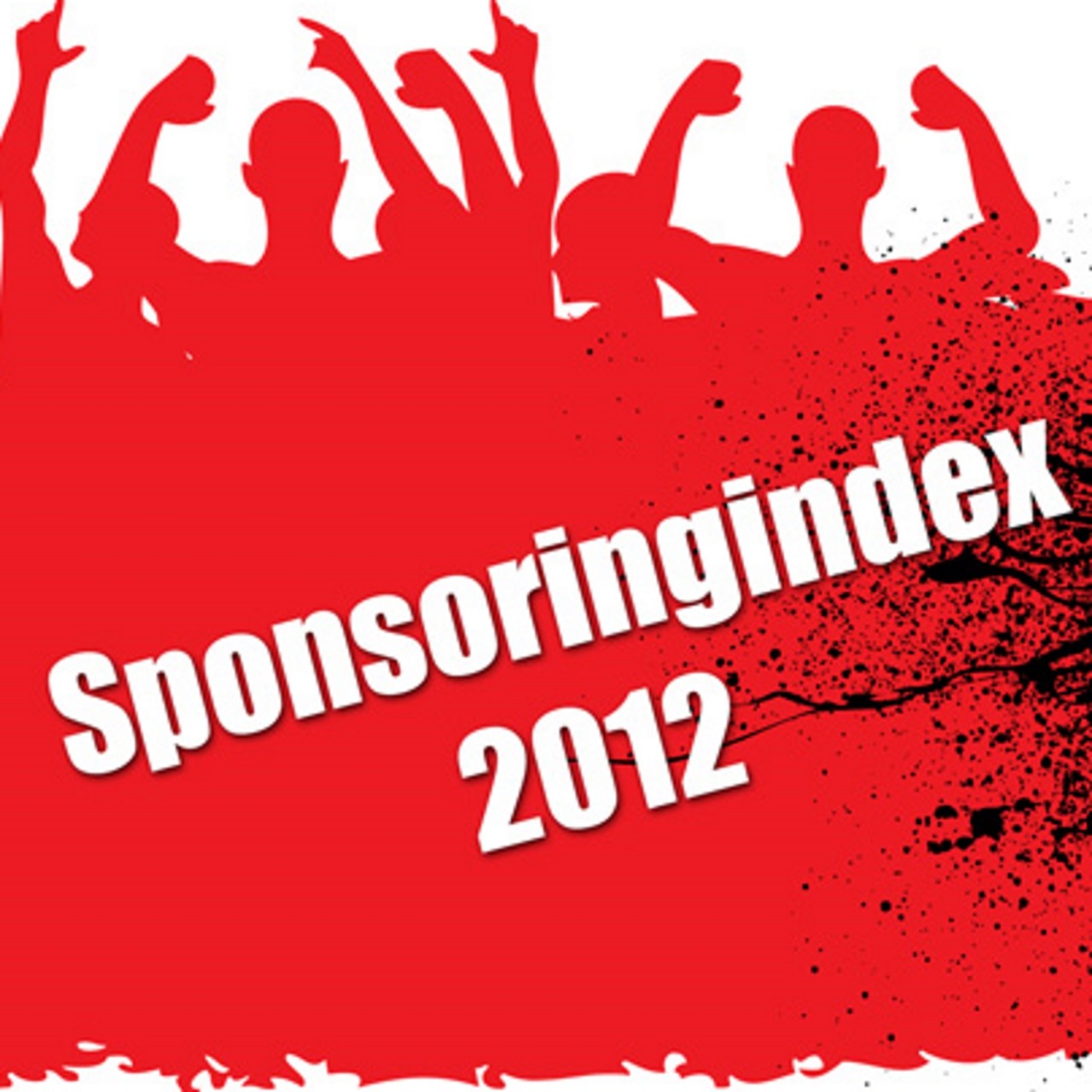 The 2012 German Sponsoring Index reveals the nation's champion sponsors for the first time: Adidas, Audi and O2 are regarded by consumers as the companies with the highest return on sponsorship (RoS)

Adidas, Audi, O2, Puma, Lufthansa, Mercedes-Benz, Jack Wolfskin, Volkswagen, Coca-Cola and Heineken – these are the top ten companies among the 51 largest sponsors in Germany, ranked according to which of them, from the point of view of German consumers, had the most effective sponsorship activities in 2012. This is the result of a representative survey of more than 4,000 people carried out by Facit Research on behalf of Serviceplan Sponsoring & Rights and Sky Media Network. The survey also revealed that sponsorship is highly regarded from a social perspective and plays a significant role in enhancing the visibility of a brand in the communication mix.

Munich, 24 May 2012 — Sponsorship is now easier to measure: thanks to the release of the first German Sponsoring Index by Serviceplan Sponsoring & Rights and Sky Media Network, companies will be able to review their sponsorship activities in future and enhance and optimise them based on analyses of six indices. The survey, which is set to be conducted on an annual basis from now on, was carried out by Facit Research and demonstrates the impact of sponsorship on brand image, as well as presenting a differentiated picture of its effect on consumer acceptance. By linking the data collected with the actual budgets used, this study is the first of its kind to provide information on the effectiveness of sponsorship activities. It also examines the role played by sponsorship in brand development, the contribution it makes compared to other forms of communication, and which companies ultimately have the most effective sponsorship schemes and are thus perceived by consumers as "sponsorship champions".

Martin Michel, Managing Director of Sky Media Network, says: "We are interested in investigating and illustrating the advertising impact of sponsorship. The study reveals for the first time that it is worthwhile for companies to take a comprehensive approach to sponsorship and manage their sponsorship activities professionally".  Florian Haller, CEO of the Serviceplan Group, expands on this: "Even we are amazed by the unequivocal findings of the study. For the first time, companies can carry out in-depth analyses of the effect sponsorship schemes have on their brand image – and what kind of contribution this makes in each individual case".

However, the focus of the research was not on sponsorship experts or opinion formers, but solely on consumers and brand users; a representative sample of 4,020 people were asked questions about the 51 largest sponsors from over eight industries. The results of the so-called Sponsoring Index make it possible, for the first time and based on a standardised assessment model, to establish precisely what kind of role sponsorship plays and to what extent it stimulates customers to buy products. Florian Krumrey, Partner and Managing Director of Serviceplan Sponsoring & Rights, remarks: "Thanks to the Sponsoring Index, every company looking to make effective use of its sponsorship commitments now has the chance to analyse the relevant tools and measures for enhancing effectiveness and increasing its return on sponsorship. Sponsorship is thus not only an effective form of advertising, but also one which can be planned and managed in a strategic way".

The return on sponsorship matrix

"Advertisers should make use of these findings. When it comes to sponsorship, it is important to go beyond perimeter advertising and kit sponsorship – to tell stories, to use the Internet or use a TV advert to establish a presence in a live environment. The study offers an impressive demonstration of how companies who have grasped this are able to achieve a higher return on investment," says Michael.

Sponsorship is highly valued as a form of advertising

Among the key findings for advertisers is the revelation that sponsorship is a form of advertising which can help to build brands and which is highly valued from a social perspective. The study shows that 91 per cent of Germans believes that many events would no longer be able to take place without sponsors, while 74 per cent feel that sponsorship is an integral part of the entertainment industry and "simply belongs there". An equally high proportion of those surveyed indicated that sponsorship conjures up a positive image among consumers. 84 per cent of the study's participants considered it a good thing that companies use sponsorship activities to get involved in campaigns and promote others and 72 per cent believe that companies with sponsorship commitments make a contribution to our society. Moreover, 63 per cent of the Germans who took part in the survey claim that they do not mind a sponsor being displayed before or after television programmes.

The effectiveness of sponsorship

According to the findings of the study, sponsorship makes a significant contribution – 14 per cent – towards the visibility of a brand in the communication mix. The social acceptance of brands involved in sponsorship campaigns which have attracted the attention of consumers increases by 20 to 29 per cent on average. This effect has been proven to be particularly significant for banks. Further positive aspects identified during the study include the fact that sponsorship has a strong spillover effect on the perception of other forms of advertising used to promote a brand. It also prompts potential customers to take more of an interest in the brand and its products, and increases their inclination to use products or make more use of them.

For the first time, however, it has been possible not only to study the impact of sponsorship on brand image and consumer acceptance, but also to examine the advertising environment on television. On the subject of sponsorship, a recent neuromarketing study carried out by Mediaplus Neuro:Impact on behalf of Sky Media Network, at the same time as the Sponsorship Index, reveals that live sport offers the best conditions for firmly fixing perimeter and kit advertising in viewers' long-term memory. Televised football in particular provides an ideal medium for sponsorship, as it also achieves the highest personal significance for the target group and is therefore guaranteed to have a more specific target group appeal.

The study investigated a total of 204 participants aged between 20 and 59. While the participants watched various sports programmes on the television, their brain signals were measured by means of steady state topography (SST) – an advanced version of traditional electroencephalography.

A total of 4,020 German citizens aged between 14 and 79 were asked about their assessment of the sponsorship activities of the 51 largest sponsors from over eight industries. The participants were selected via a market research panel, which was not used for any other purpose. The distribution of different age groups is representative of the population.

The "German Sponsoring Index" is made up of six components