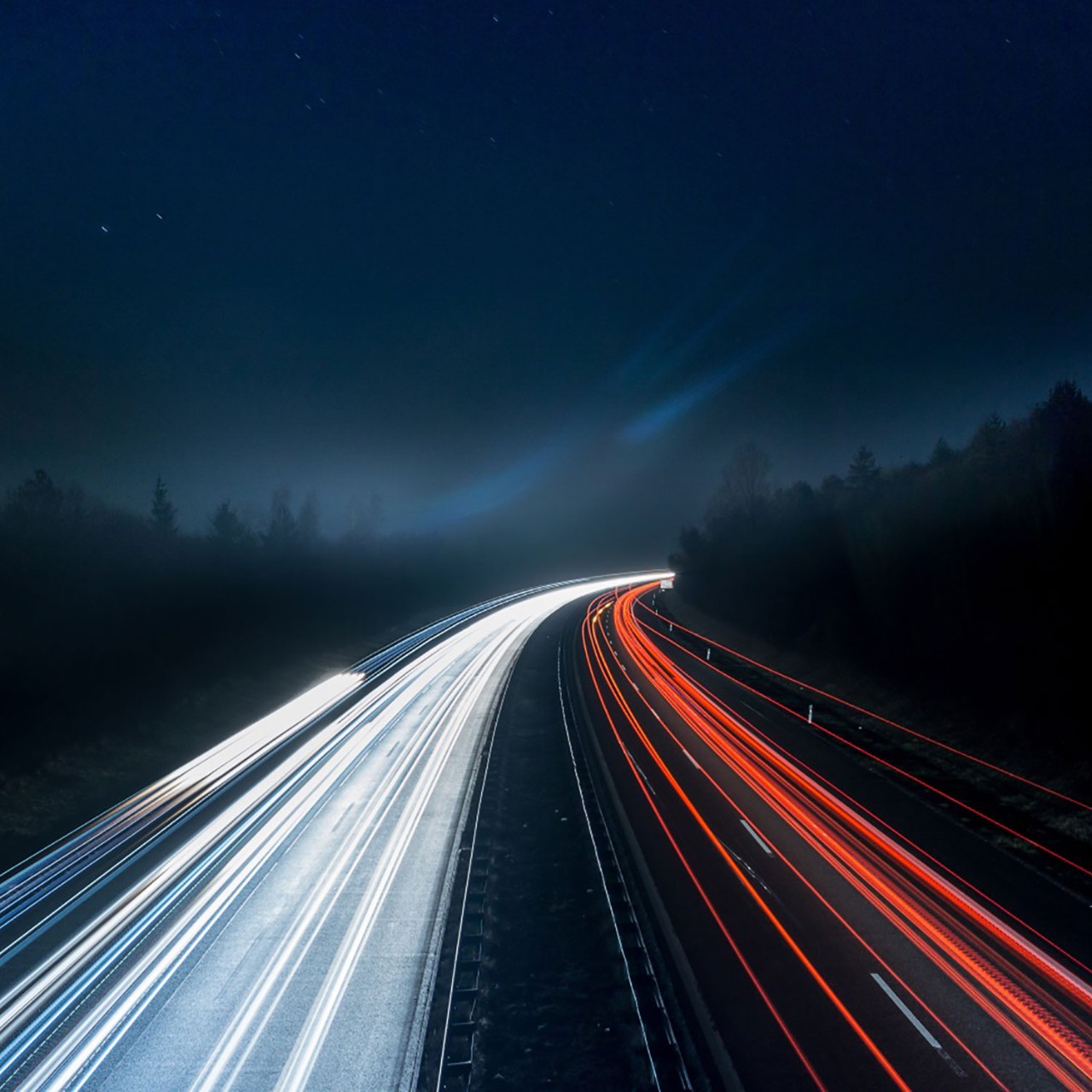 Searches for electric cars nearly doubled between July 2015 and December 2017 / In 2017, Tesla, Renault and BMW were the most commonly searched brands in connection with the term 'electric car' / The Renault Zoe, the BMW i3 and the Kia Soul EV were the top three vehicles registered with the Federal Motor Transport Authority.

Munich, 26 February 2017 - Interest in electric cars is growing by the year. This was the finding of the study "Suchverhalten der Deutschen nach Elektroautos" ["German search behaviour regarding electric cars"] conducted by Plan.Net Performance. The volume of Google searches for electric cars increased sharply between March and June 2016 (the diesel scandal) and between August and September 2017 – when there was a lot of discussion about city centre driving bans.

Most commonly searched brands and models

The study showed that the brands most commonly searched for in connection with the term "electric car" were Tesla, Renault, BMW and Mercedes. In 2017, these four brands accounted for over half (54 percent) of all searches. With a market share of just under 20 percent, the volume of searches for Tesla is certainly high – but it has almost halved since September 2015 (2015: 39%).

Nonetheless, the top 5 most-searched models of electric car in 2017 included three from Tesla: the mid-range Model 3 (1st place), the luxury Model S saloon (3rd place) and the Model X SUV (5th place). BMW takes 2nd place with the i8 plug-in hybrid sports car and 4th place with the i3 supermini. Renault is the only other manufacturer to have two models in the top 10: the Zoe supermini and the two-seater Twizy.

* Number of Google searches in the period January to September 2017

This increasing desire for information online is also reflected in the registration statistics: with 0.8 percent of registrations, purely electric vehicles still have a negligible market share, but the Federal Motor Transport Authority reported a new record in December 2017 with 3355 vehicles registered (a 247 percent increase on the same period in the previous year).

"The increased search volumes don't just represent an interest in electric cars: for manufacturers, they are translating into sales. Searches for the BMW i8 or the Tesla Model X are more indicative of wishful thinking, however, because superminis like the Renault Zoe and the Kia Soul still dominate when it comes to registrations," comments Stephan Kopp, Managing Director of Plan.Net Performance.

Four of the five most commonly registered electric cars (without a hybrid engine) are superminis.

Founded in 1997 as a Serviceplan subsidiary, Plan.Net Group is currently the leading digital agency in Germany. It is one of the largest independent digital agencies in Europe, with more than 25 locations around the world – including Milan, Paris, Vienna, Seoul and Zurich, in addition to Munich, Cologne, Hamburg and Bremen. Plan.Net is the leading partner for success and sustainability in the digital age, with competitive specialist teams in all relevant disciplines: from consulting, business intelligence and marketing automation, via the conception and implementation of digital platforms, products and integrated campaigns and content marketing strategies to media sales and planning. hmmh is expanding its range of services in the connected commerce arena.

Following the philosophy of "Creating Relevance", which is exercised on a daily basis, around 850 employees worldwide work for clients such as BSH Hausgeräte, BMW, IKEA, Media Markt, Consorsbank, Reckitt Benckiser and the German TV station ZDF.

The skills and communication solutions offered by Plan.Net Group are characterised by creativity, innovation, and excellence in media and technical abilities, using innovative and effective tools and systems; these include optimal audience targeting, programmatic advertising, and modern newsletter marketing. 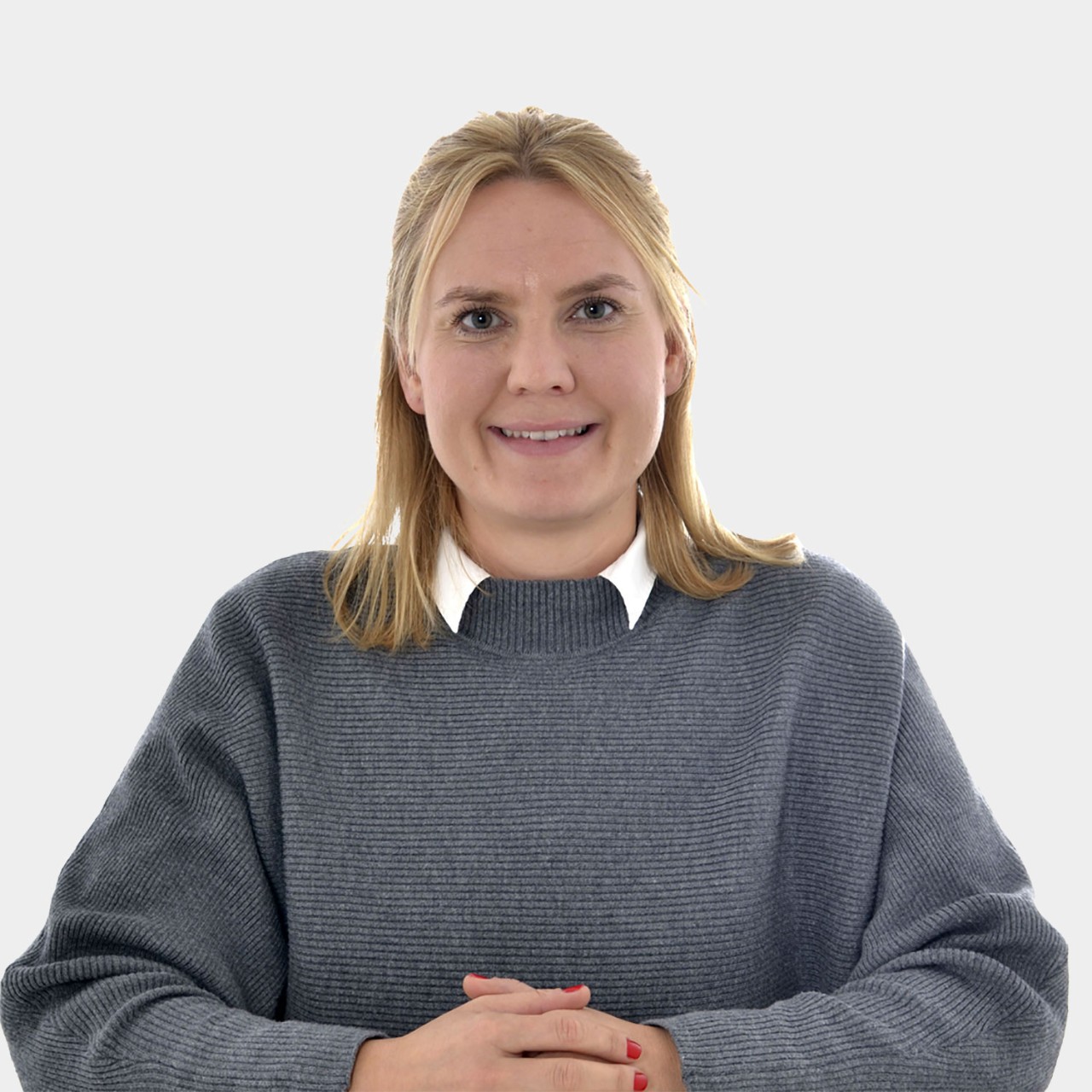