TEDI surprises with an emotional advert in the pre-Christmas period 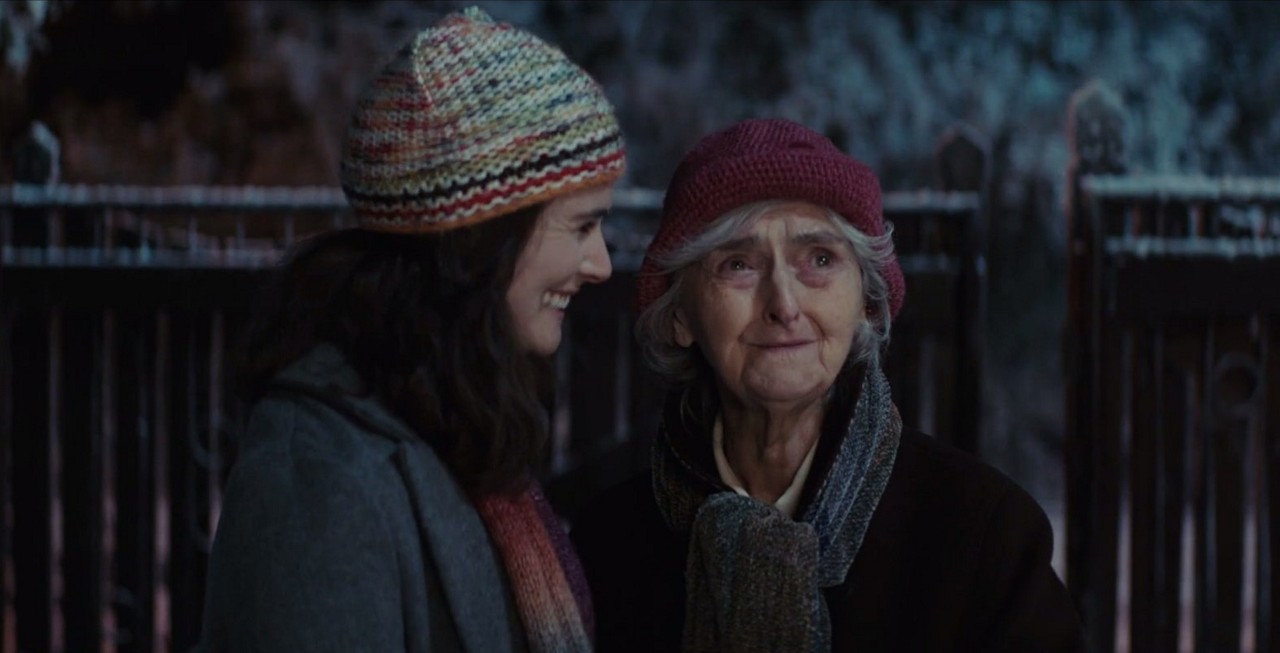 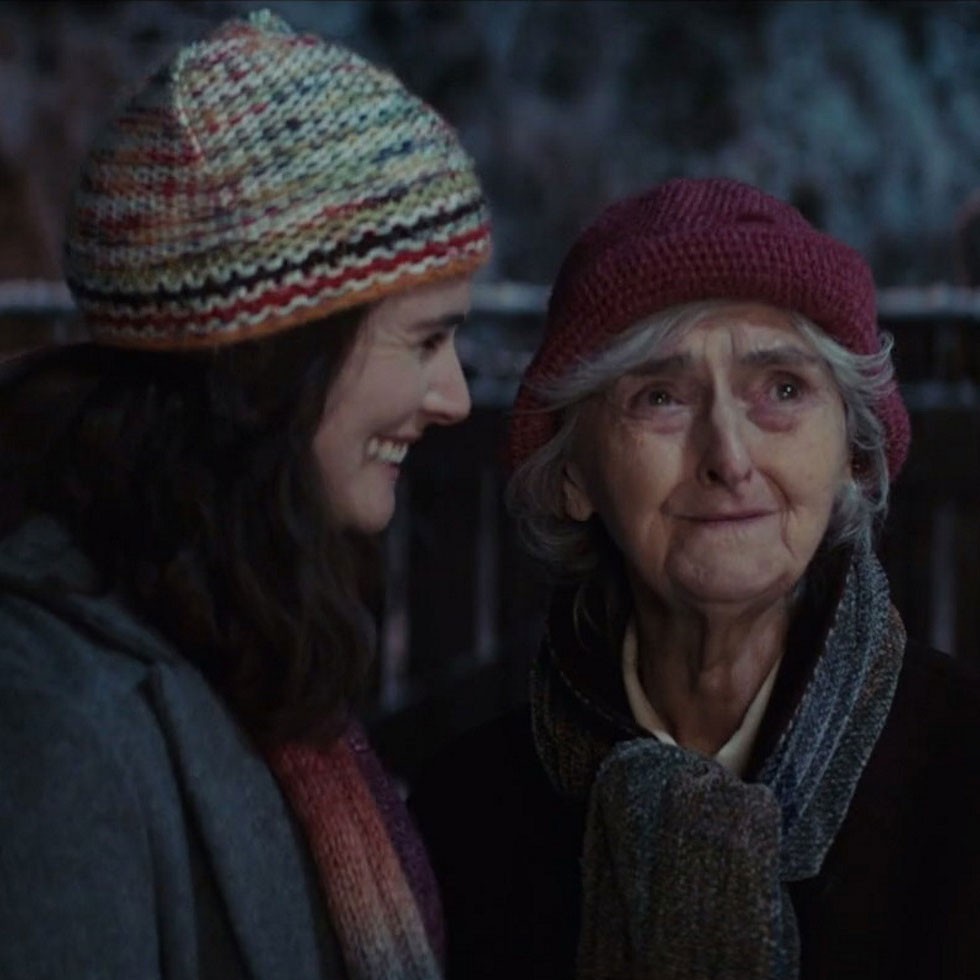 Serviceplan Campaign is responsible for the design and implementation.

Dortmund/Munich, November 16th 2017 — "#DecoratingIsLove” - under this motto, the first Christmas advert from Germany’s leading non-food retailer TEDi, is being released today. In the emotional advert, the long-standing wish of a care-home resident is fulfilled: She is accompanied to her former home, which, thanks to the decoration and lighting products from TEDi, shines with a pre-Christmas glow. This surprise overwhelms the old lady, moving her to tears. This advert continues TEDi's advertising campaign that began in the middle of October. The campaign is characterised by adverts which focus on a moment of surprise - the moment that customers experience when visiting a TEDi store and being surprised by the variety of products. In the Christmas advert, there is a highly emotional moment, which triggers a positive feeling amongst viewers. “With this advert, we want to show what our products can do. They make people happy, bring joy and put a smile on your face,” says Daniela Sauer, head of marketing at TEDi.

The advert will run from 16-30 November on YouTube and will be shared on social media platforms. The old woman is played by English actress, Margaret Jackman, who, among other roles, appeared in the sixth season of the American TV series Game of Thrones.

The design and implementation of the Christmas advert was all performed by Serviceplan Campaign, for which Laura Müller-Rossbach (creation), Bastian Link and Anne Jordan (consultancy) are responsible.

TEDi is Germany's leading non-food retailer on a clear growth path. With the current number of branches standing at 1,700, the company, whose headquarters are in Dortmund, will grow to 5,000 branches in the coming years. With almost 14,000 employees, TEDi is currently represented in six European countries: Germany, Austria, Spain, Croatia, Slovenia and Slovakia. Market launches in Poland, Portugal and Italy are lined up for 2018.