Serviceplan promotes up-and-coming creative talent with The Young Ones 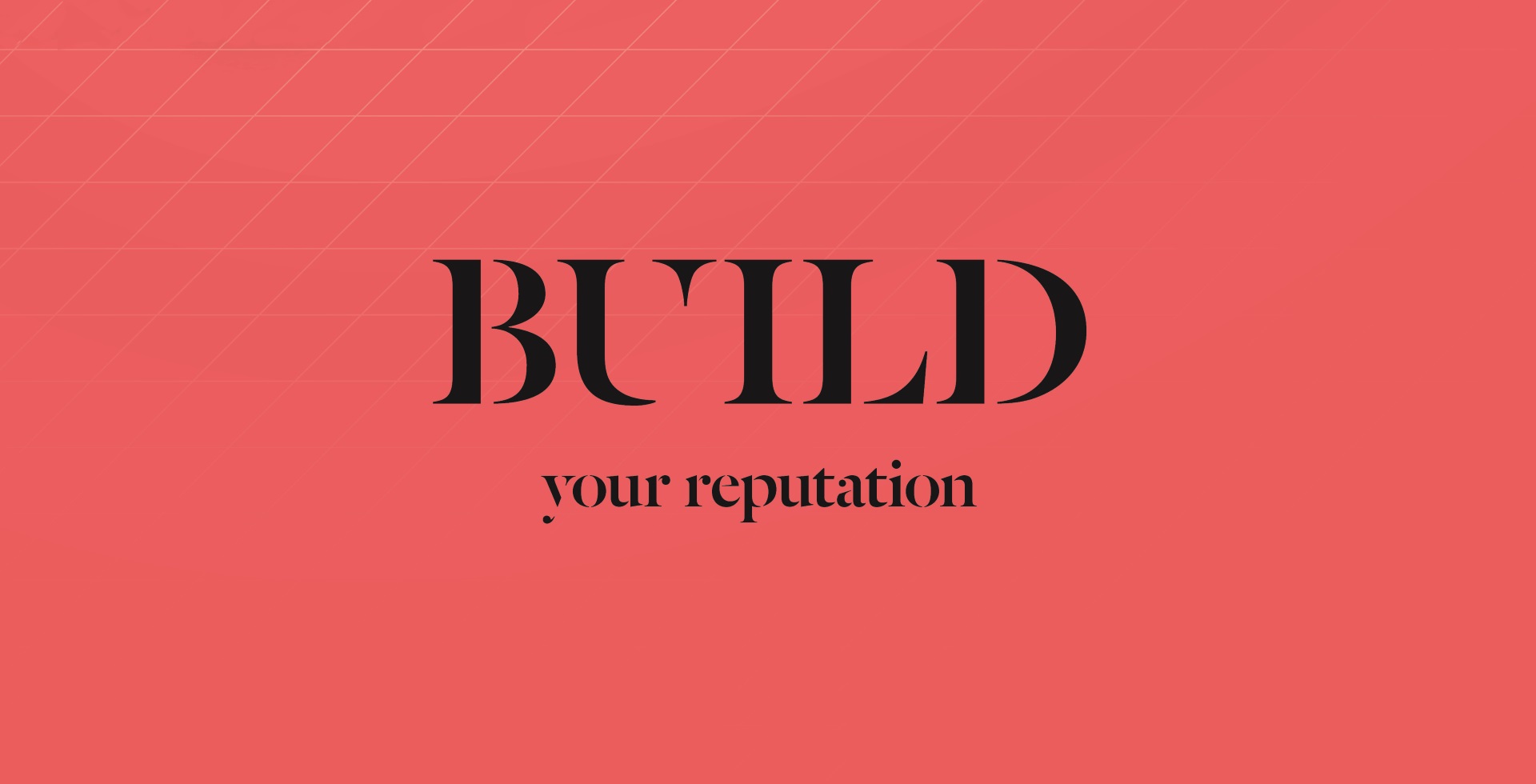 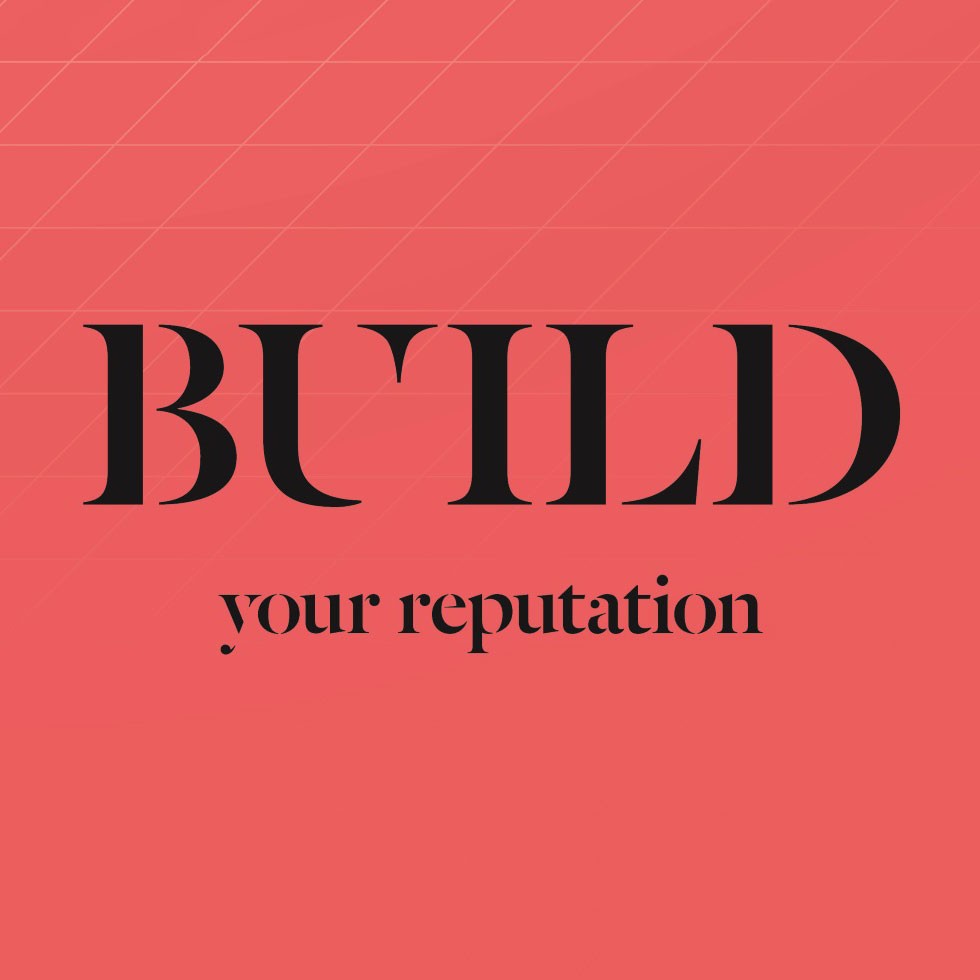 Serviceplan promotes up-and-coming creative talent with The Young Ones

Munich / New York, January 19th 2017 — With submissions from 30 countries, "The Young Ones" is one of the world's largest competitions for students in a variety of creative disciplines. The official partner of the award since 2013, Serviceplan has been responsible each year for the campaign to encourage young creatives to participate.

"Supporting up-and-coming creatives and seeking out new talent is crucial for agencies. By collaborating with ‘The One Club’, we are doing both – and on an international level," explains Alexander Schill, Chief Creative Officer of the Serviceplan Group. "The ‘Young Ones’ Festival is an inspiring event in one of the world's most creative cities. It allows us to make contact with the next generation and meet talented young people from all fields," he continues.

The campaign, which is centred on the www.theyoungones.org website, includes posters, flyers, banners, e-mail marketing and activities on social media. The campaign materials are available at universities around the world and can also be accessed via graphics, design and art portals on the Internet. They consist of six motifs in which the iconic "One Club" pencil logo is interpreted in different styles and with a range of technologies including illustration, text, 3D and code. They are accompanied by ambiguous headlines which reference each style and emphasise that participation in "The Young Ones" competition will open doors to a successful career. They include "Draw your Career Path", "Write your Success Story" or "Develop your Winning Formula".

Serviceplan worked with a number of artists on their implementation: Frank Gräfe (eatsleepanddesign.de), Daniel Kühnlein (standardabweichung.de), Thomas Prochnow (thomas-prochnow.de), Pedro Gropo (pedrogropo.com), Christian Mittelmaier (cheers.design) and Mona Franz (diefranzkanns.de): Each motif was created with the tool or material it depicts. DRAW was drawn with pencils, WRITE was chalked on a board, BUILD was designed on a computer with 3D technology, DEVELOP was programmed, CUT was cut out of several layers of paper and COLOR painted on a wall.

Visitors to the site can create their own version of "DEVELOP" here.

The focus on different aspects of design is intended to direct attention towards the new Portfolio Competition. This year sees the addition of a Client Brief and a Social Brief, both developed by Serviceplan.

The Social Brief has been drawn up on the theme of "Peace through Partnership" and, within the framework of the United Nations' Sustainable Development Goals (SDG), the "Partners Global" NGO and the TOMS lifestyle brand, seeks ideas for ways in which various parties, such as different ethnic groups, companies or consumers, can work together to achieve peace and other desirable outcomes.