Serviceplan and The One Show support Talent with 'The Young Ones' 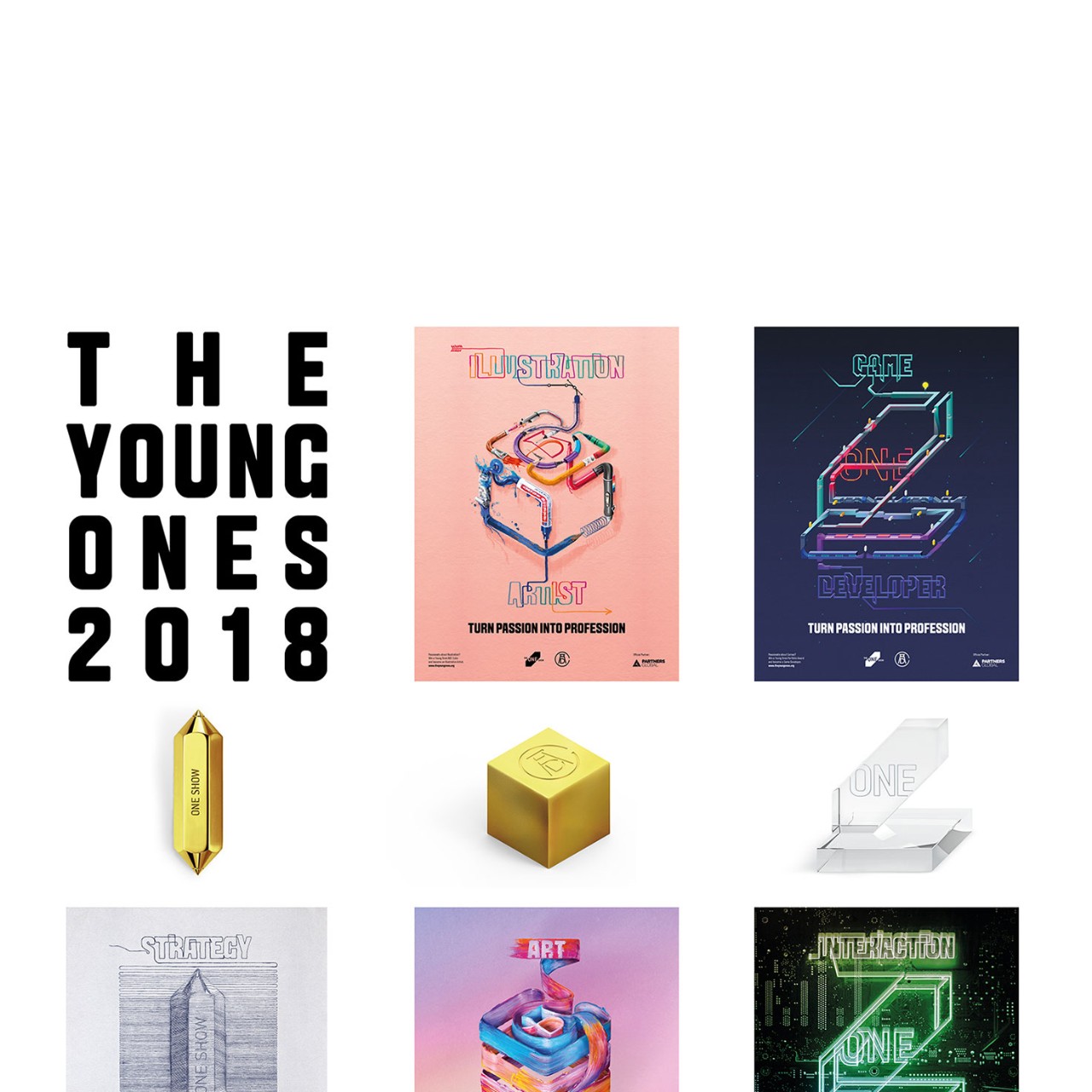 Serviceplan and The One Show support Talent with 'The Young Ones'

Serviceplan and The One Show support up-and-coming Talent with 'The Young Ones': a competition offering young creatives the chance to win a One Show Pencil and have their work exhibited at the United Nations in New York

Munich, 7 March 2018 – For the fifth time since 2013, Serviceplan has been chosen as the official partner to one of the most important competitions for up-and-coming creative talent – 'The Young Ones Student Competition'.

The Young Ones Student Awards Design Brief, presented in partnership with PartnersGlobal and the United Nations TOGETHER initiative, is a chance for young designers and artists to create a poster that highlights a positive message about migrants and refugees. The top winners will be honored with One Show Pencils during New York Creative Week in May. In addition, the best posters will have the distinct honor of being exhibited at the United Nations in New York City, and one poster will even be reproduced and displayed in other world cities.

For the first time, this will be organized in 2018 by the newly formed New York-based non-profit organization ‘The One Club for Creativity’ which is composed of 'The One Club' and 'ADC Global'. The competition is organized in parallel with the creative competitions 'The One Show' and 'ADC Global' and consists of the following sections: 'Young Ones ADC' which focuses on practical work, 'Young Ones Brief' with specific briefings set by Canadian insurer Sonnet ('Client Brief') as well as the United Nations and Partners Global ('Social Brief') and the 'Young Ones Portfolio' for free working in the categories of 'Illustration' and 'Product Design'.

This is one of the world’s biggest awards for up-and-coming creatives with entries received from 30 countries. Works will be accepted up until Friday 9 March 2018. The prize ceremony traditionally takes place in May during the Creative Week in New York.

Serviceplan is supporting 'The Young Ones' by designing and implementing its campaign which invites creatives to take part using flyers, banners, email marketing, social media and the website www.theyoungones.org.

The campaign has been presented at universities across the world since the end of 2017 as well as on the websites of graphics, design and art portals.

The campaign is taking place under the motto of 'Turn Passion into Profession' and aims to show young creative talent that participating in the competition will help them to transform their passion for creativity into a career.

Five different artists using various techniques have created elaborate 'one line drawing' motifs to outline the 'Career Path' – beginning with a creative discipline such as 'Illustration', followed by the three trophies up for grabs in the competition and ending with a concept like 'artist': So, by taking part a student with a passion for illustration morphs into an illustration artist. Production details include setting up a real robot with an LED light to shoot a long exposure light painting image for 'Interaction Designer', digitizing actual brush strokes for 'Art Director', and drawing each of the tools depicted in 'Illustration Artist' with the actual tool. Artists from Eat, Sleep + Design, Standardabweichung and südlich-t worked with Serviceplan to implement the project.

Serviceplan will be present at the 'Creative Week' in May 2018 in New York with workshops and will also be part of the judging panel, along with other top international creatives and customer representatives to decide who will win the sought-after prizes for young talent.

“Promoting young talent and tracking down new talent is extremely important for agencies. We are looking forward to contribute at an international level through our collaboration with the ‘One Club for Creativity’ to achieve this,” says Alexander Schill, Global Chief Creative Officer Serviceplan Group. “The 'Young Ones Student Competition' is always a great inspiration and offers the means of coming into contact with talented young creatives from all sectors”.

Students can submit work into the Young Ones Portfolio and Young Ones ADC Awards. Help these awesome students take the next steps in their careers and help us spread the word: