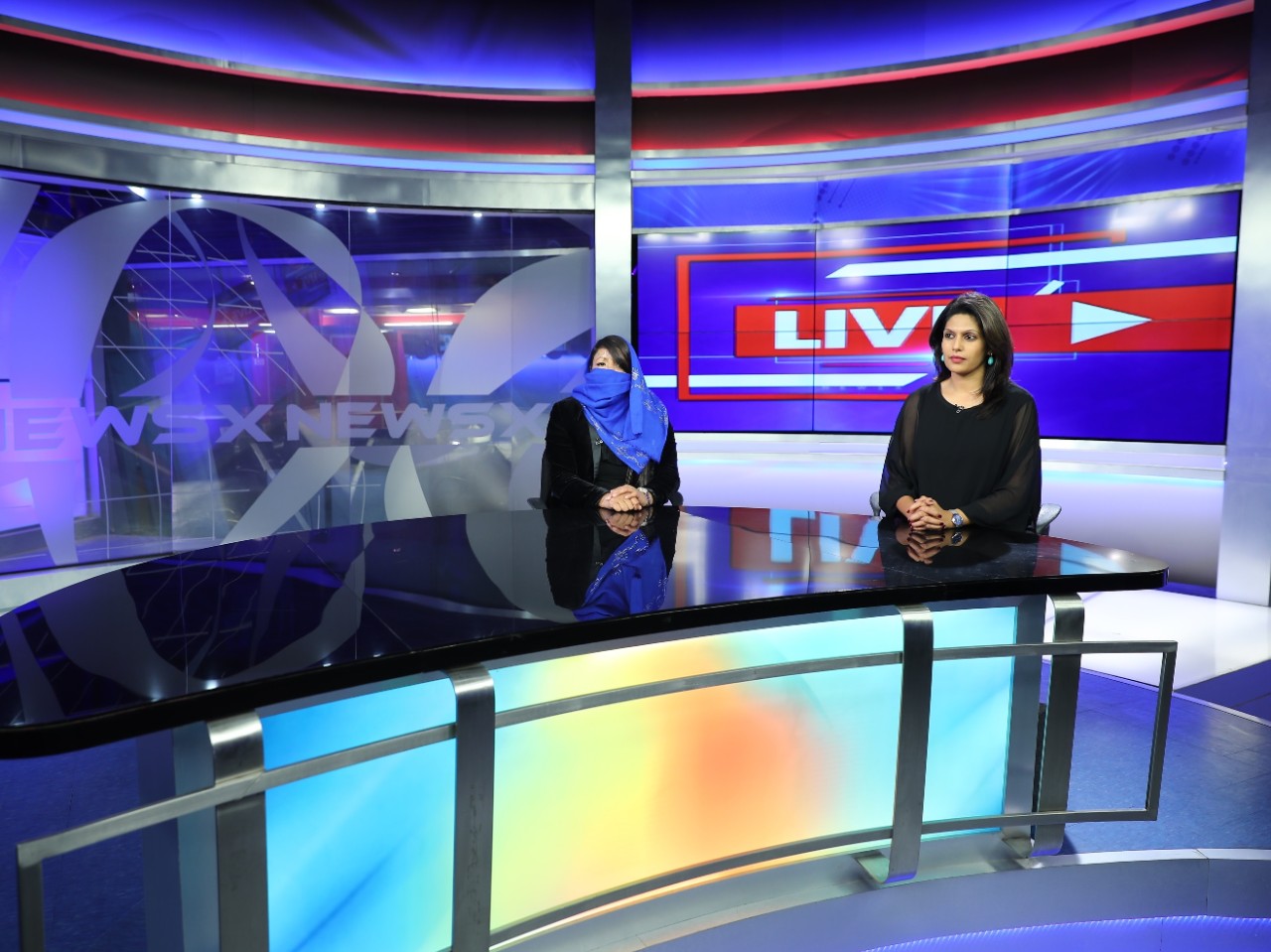 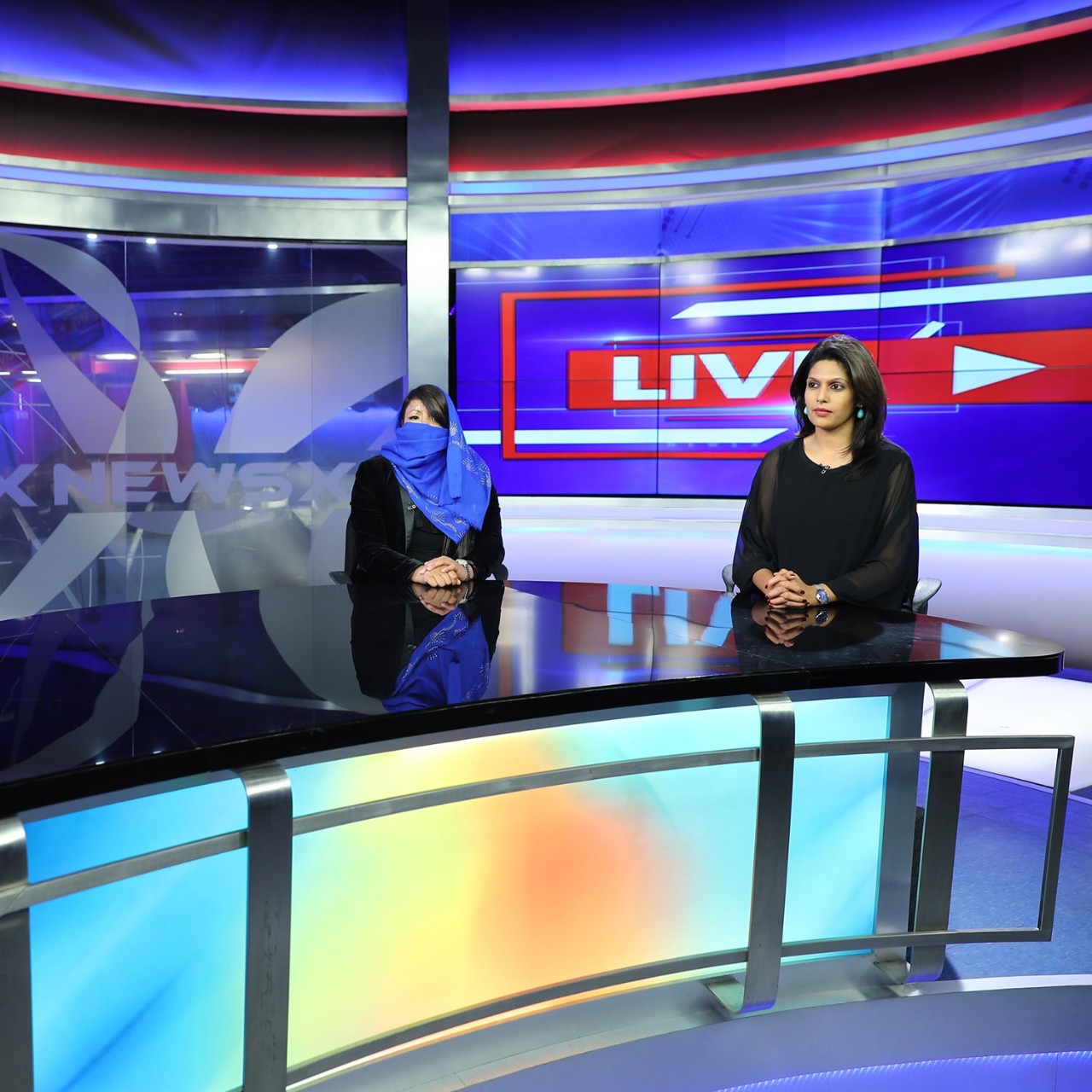 Every year, thousands of women are victims of acid attacks and burns. The majority of victims come from India, Pakistan, Uganda, Nepal, Bangladesh and Cambodia. In India alone, an estimated 1,000 women experience acid attacks every year. According to the “Times of India”, a woman is set alight every hour due to arguments over dowries. On behalf of the aid organisation IPRAS WomenforWomen, the Serviceplan Group will be raising awareness for these atrocities with a PR campaign on the Indian television channel NewsX on March 8th 2017, International Women’s Day. This will also help to promote the aid organisation, which is dedicated to helping victims of acid attacks all over the world. The organisation of international plastic surgeons was founded as women would often rather rely on a female doctor for treatment for religious or cultural reasons.

Munich, March 8th 2017 — On March 8th, the news on the Indian TV channel NewsX will be presented by a special presenter: a woman with a veiled face. First, the NewsX presenter starts the broadcast and greets the audience. It begins with an account of several women who have been disfigured by acid attacks by their husbands. Next to her sits a veiled co-host. Then the unveiling begins: while the co-presenter gradually unveils her face, it is clear that she is itself an acid victim. She then asks the audience for their support. The NewsX presenter ends the news with information about the charity "IPRAS WomenforWomen" that tries to alleviate womens' scars by means of plastic surgery and with tremendous commitment from volunteers. So that women like her can be helped, she calls on viewers to donate: "Together we can make a difference and heal India's acid victims' scars.”

The news programme on which the PR campaign is to be broadcast live can be seen on the Indian TV channel, NewsX. This station belongs to the ITVNetwork and is India’s fastest growing news broadcasting group, with two national news channels, four regional news channels, two daily newspapers and various digital platforms, totalling over 100 million daily viewers and readers.

As well as the PR campaign, there are numerous accompanying PR measures, which raise awareness of the campaign and its underlying cause: a panel discussion with various Indian opinion formers, posts on social-networking platforms, banner advertising on different websites and TV promotions.

According to Christoph Bohlender, Creative Director of Serviceplan Health & Life: "When Dr Neuhann-Lorenz came to us, India and acid attack victims seemed very far away. Then, I went to India myself and suddenly, an abstract idea became a real person with an infinite amount of suffering. I hope to give real impetus with 'The Truth Unveiled' and to be able to help. What plastic surgery enables Dr Neuhann-Lorenz to do is pretty much immeasurable."

Dr Constance Neuhann-Lorenz, specialist for plastic surgery and aesthetic surgery as well as the President of IPRAS WomenforWomen says: “IPRAS WomenforWomen uses plastic surgery to help restore the physical integrity and therefore the dignity of women affected by these injuries. I believe the help provided by our female surgeons is extremely fulfilling and also a great support in promoting understanding between nations. Even though we can ‘only’ help individual women, our solidarity can still be seen across different continents, cultures and religions.”

Jaya Prasad, Managing Director of Serviceplan India states, “An attack with acid is an insidious act beyond comparison, which can happen to simply anyone. I absolutely believe that this malicious concept must be banished from peoples’ minds as soon as possible and this can only happen, if awareness is raised and young people are truly enlightened and educated.”

To shed some light on this, in many parts of the world, women increasingly become victims of domestic violence and are brutally abused with fire or acid. These attacks disfigure women, expose them to extreme psychological stress and frequently lead to social isolation. In most cases, the perpetrators come from the husband’s family and the scene of these acts is often their own home. The motive: to low a dowry or disobedience. The trigger: family disputes over a woman’s desire for more independence or the right to work.

IPRAS WomenforWomen meets the need of these women through concrete surgical measures. The organisation is exclusively funded by donations, via money from the IPRAS (International Association of Plastic, Reconstructive and Aesthetic Surgeons) and through the charitable commitment of its members and volunteers.

The Serviceplan Group is the largest owner- and partner-operated and most widely established agency group in Europe, with over 3,400 employees worldwide. It was launched in 1970 as a classic advertising agency. Soon after, Serviceplan developed the House of Communication concept – to this day, the only fully integrated agency model ever established; bringing together all modern communications disciplines under one umbrella. Brand strategy, creative, media or online specialists; Web designers; dialogue, design or CRM experts; market researchers; PR consultants and sales professionals: at Serviceplan, all act in concert and currently, at more than 35 locations worldwide.