From Bibi to M'Barek: TWELVE makes its third appearance 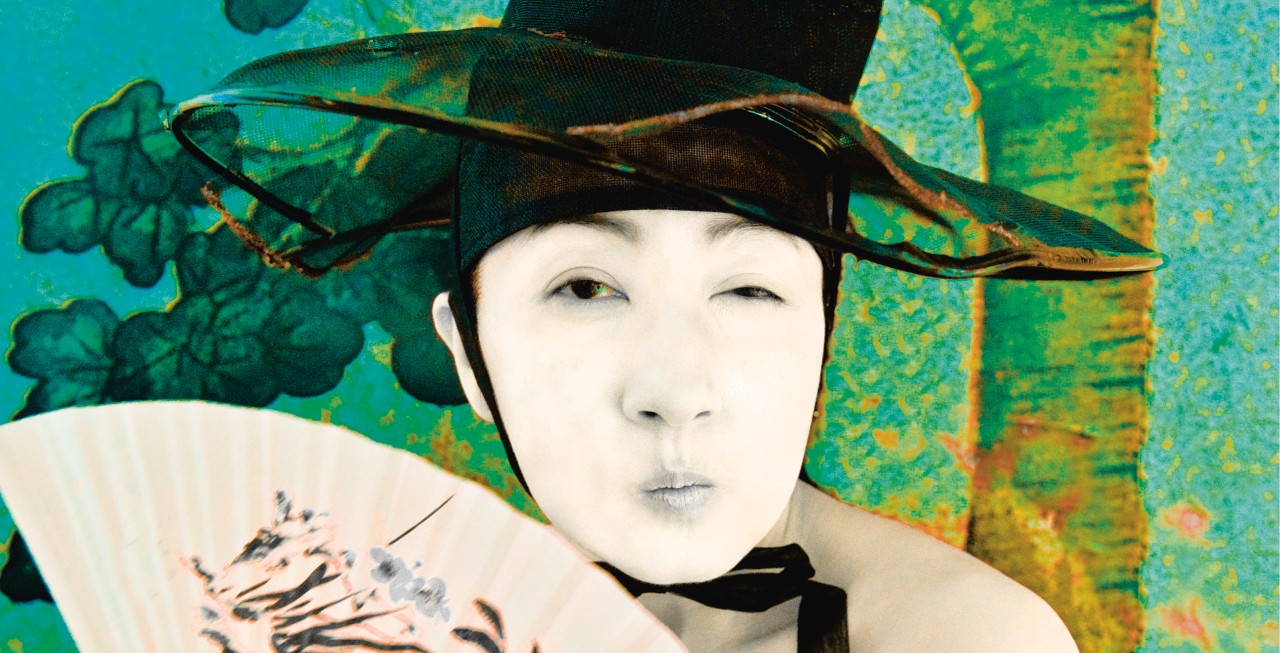 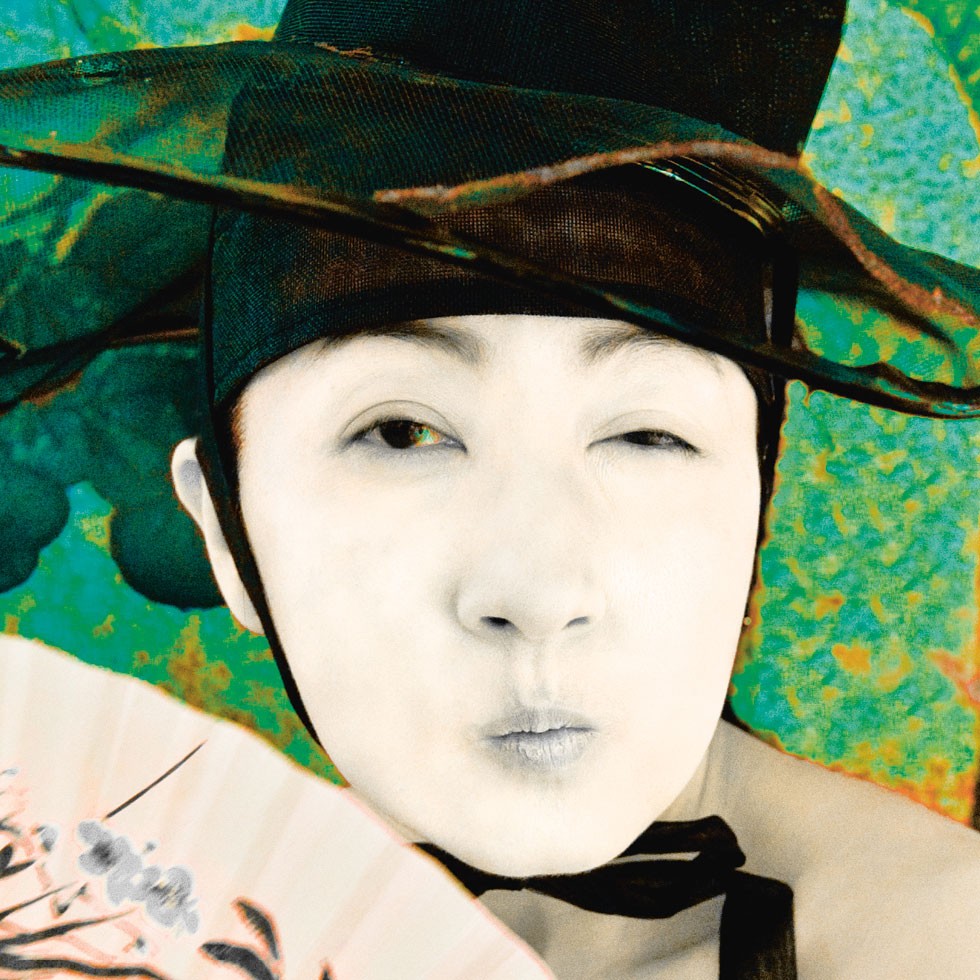 The Serviceplan Group's magazine TWELVE for customers, employees and friends of the company has gone to press for the third time, with this edition focusing on the topic of internationalisation. The annual review therefore not only looks back at the people and topics that motivated Europe's largest owner-managed agency group in 2016, rather the topic of internationalisation runs like a unifying thread through all twelve chapters. Every chapter is opened by a colleague from a different location and brought to life by a photograph of the country in question. The magazine is enriched by numerous VIPs and experts who were guests of the Serviceplan Group in the past year at various events – including heartbreaker and actor Elyas M'Barek, YouTuber Bibi, the international brand guru Martin Lindstrom, trend researcher Matthias Horx, leading author Frank Schätzing or former German Federal President Christian Wulff.

Munich, 10 February 2017 — Big topics, big names: the people and topics that shaped the past year are brought together once more in the Serviceplan Group's 2017 magazine. The first two editions of TWELVE were already honoured with the Red Dot Award: Communication Design 2015 and 2016 as well as a Bronze Award at the "Best of Business-to-Business" Communication Awards 2015.

Split into twelve chapters, TWELVE offers readers insight into the major questions that dominate the sector and provides inspiration and motivation for the year ahead. Personal brands like Elyas M´Barek or ZAZ also have their say this year. For example, in an article entitled "The Techno Sapiens, a future vision", best-selling author Frank Schätzing writes about how digitisation is changing the way we work, shop, communicate and even fall in love – and just how good technical innovation is for us.

The topic of digitisation is also taken up by Bibi. How does brand building work with a YouTube and Instagram star? And how can it help a new product become as successful as the "Bilou" cosmetics range from Germany's most popular YouTuber Bibi? She reveals all in TWELVE and reports on her success story and the power of the influencer.

Florian Haller, CEO of the Serviceplan Group, comments on this year's motto: "Reflecting on current developments in the world, 2016 was a year that provided us with much food for thought. The world is characterised by two conflicting trends at present: digitisation is allowing people and countries to come closer together, while politics and business are being conceived and conducted in an increasingly global manner. On the other hand, we are witnessing how friendship between individual countries is turning to mistrust, how nationalism is on the rise again in Europe also and how fear of foreign infiltration in many countries is leading to a tendency towards isolation and a strengthening of right-wing populist forces."

He goes on to explain the vision of the Serviceplan Group: "We have created a universe with Serviceplan, in which people from different countries and cultures around the globe can live and work together in friendship and peaceful harmony. We see this as more than just a business model. We believe in a global world and in a diversity that enriches us all. We value openness, tolerance and courage to embrace change and inclusion. Our concept of the House of Communication is symbolic of this sense of living togetherness, with all communication channels of the agency group converging under one roof. And we want to use the current edition of TWELVE to play our part in this."

The Serviceplan Group is the largest owner-managed agency in Europe, with locations in more than 35 countries. Founded in 1970 by Dr. Peter Haller together with Rolf O. Stempel as a classical advertising agency, Serviceplan has evolved into an agency group that combines all modern communication disciplines under one roof, known as the House of Communication.

You can access the e-paper of the TWELVE magazine here: sp-url.com/twelve-epaper-en