HUMAN Heart. Out of stock 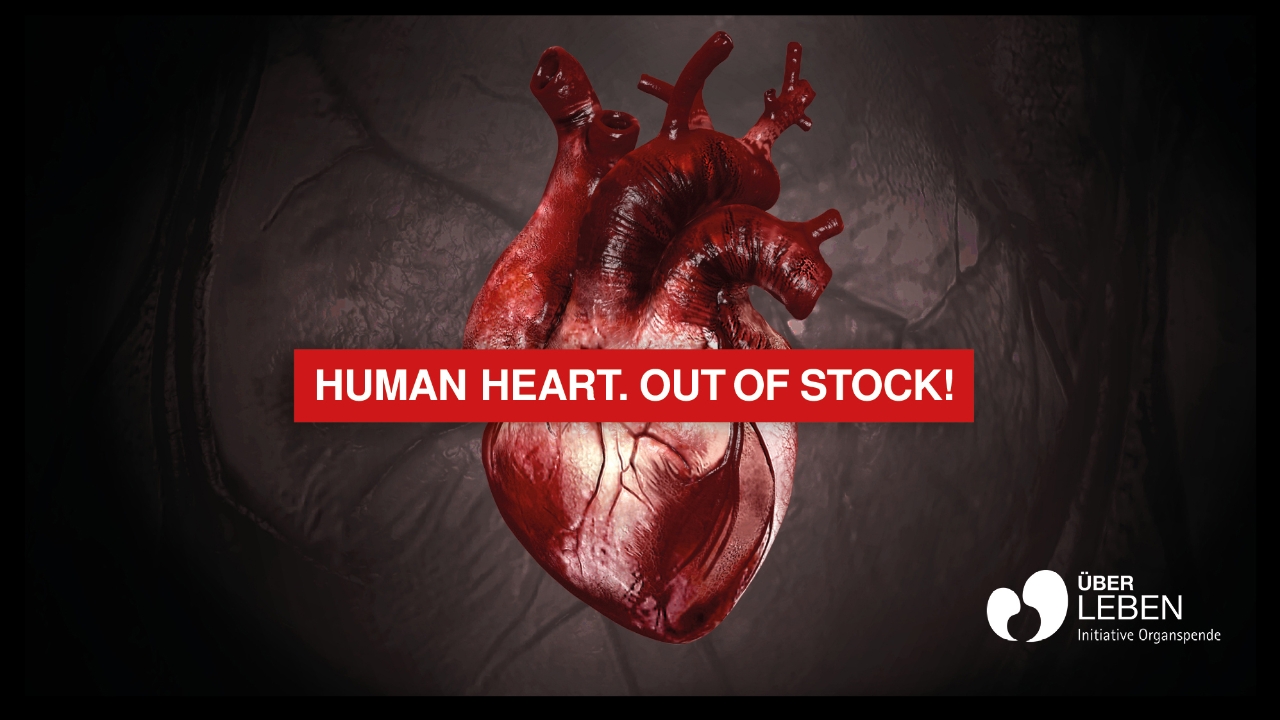 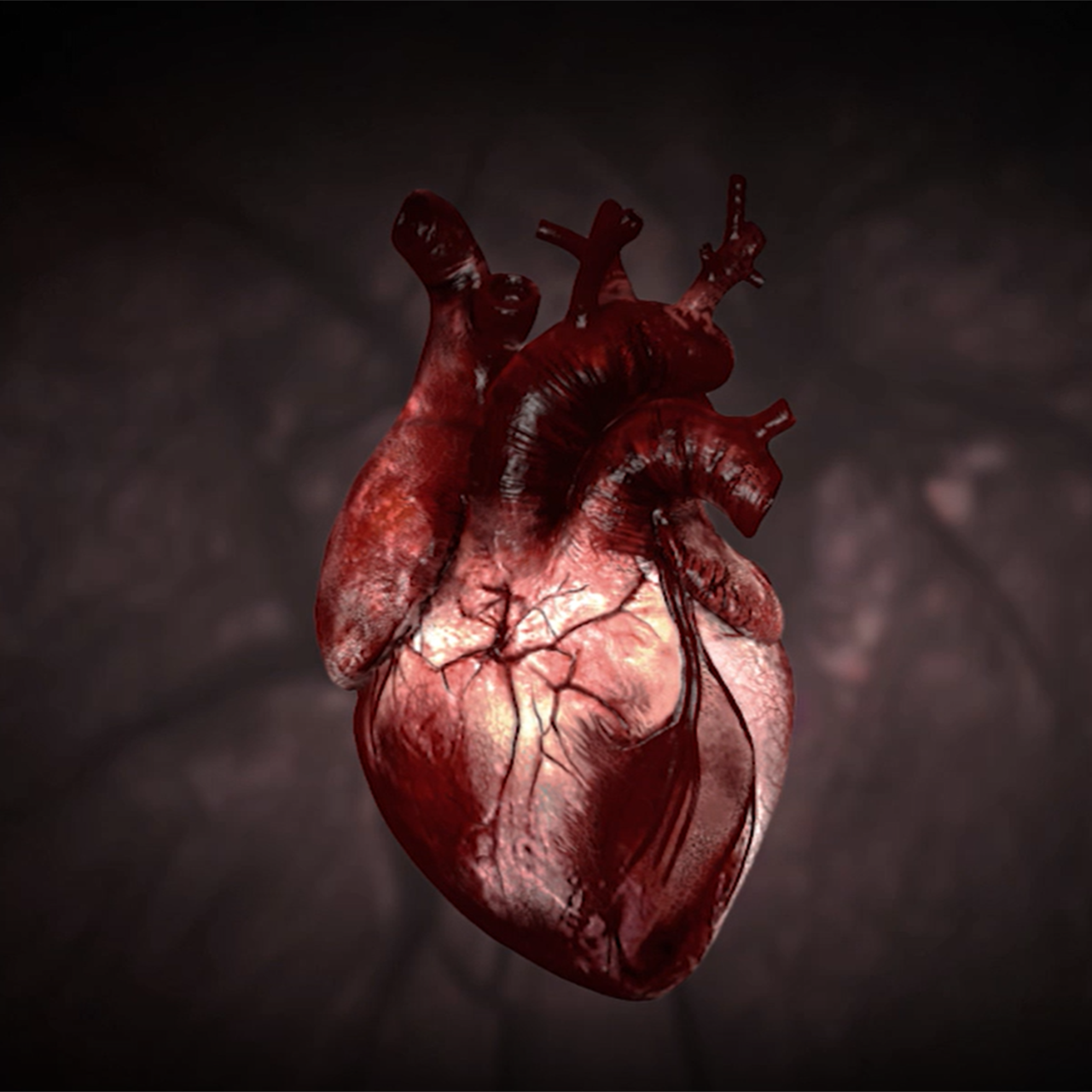 ‘HUMAN Heart. Out of stock’: German organ donors encouraged to respond to shortage of hearts with Mediaplus Group campaign for Überleben Foundation

Over 10,000 people in Germany live in constant fear of death, because they are waiting, sometimes for years, for life-saving organs. On average three of them die every day, since annually there are only 955 people who donate their organs after death.

Munich, 11 April 2019 — In Germany, a country with an extreme shortage of organ donors, if only you could order a life-saving organ online. After all you can buy almost everything else online, often with a next-day delivery. However, many seriously ill people wait many years for a donor heart, often dying before receiving one.

So Mediaplus Group and Plan.Net Group collaborated on ‘HUMAN Heart. Out of stock’ – a campaign for the Überleben Foundation designed to illustrate how many lives could be saved if more people signed up as a donor or made donations. An extraordinary online BILD shop was launched, carrying an offer with all the usual data and details, but the item was particularly unusual: a human heart.

Mediaplus Group and Plan.Net Group also used a multi-platform content management system in order to be able to display the "product ad" with the donor heart across all channels. Unfortunately, visitors to the page found that the heart was out of stock. The product page explained the reason: because there aren’t enough donors in Germany to alleviate the situation of patients awaiting transplant. With just two clicks visitors to the website could fill in an organ donor card.

In Germany you can voluntarily carry a donor card with you. The message of the campaign was to encourage people to carry a donor card: you can’t place an order to rescue your own life. One reason for the low number of donors in Germany is that many people have not yet made a decision on the question of whether they would like to donate their organs in the event of their death or filled in their organ donation card.

As a result of the initiative there was an increase of 220% in the number of people requesting the donor card, and 2.5 million media impressions resulted from the campaign.

Jorit Ness, Managing Director, Foundation Überleben commented: “The action was unmistakably clear – no life on order. In order to improve the situation of the organ donation in Germany lastingly, it is essential that many more people make the decision to donate during their lifetime. People need to decide whether they would like to save another life in the event of their own death. Only about one third of the German population has an organ donor card – we wanted to change that with this campaign.”

The Serviceplan Group is the largest and most diversified owner-managed and partner- managed agency group in Europe. Founded in 1970 in Munich as a traditional advertising agency.  The Serviceplan Agency Group is represented in 35 countries worldwide with 24 agency locations plus additional local partnerships.

As well as Serviceplan itself, the additional corporate brands within the Group – the media agency Mediaplus, the digital agency Plan.Net, and the market research institute Facit – also rank among the market leaders in their respective competitive environments. The precise interplay between the various specialist agencies – more than 45 in all – in matters of creation, technology and media makes Serviceplan the leading agency group for innovative communication. In order to guarantee outstanding performance in the execution of its campaigns, Serviceplan is represented with own offices in all significant economic areas in Europe, North America, the Middle East and Asia. The global network is called Serviceplan International.