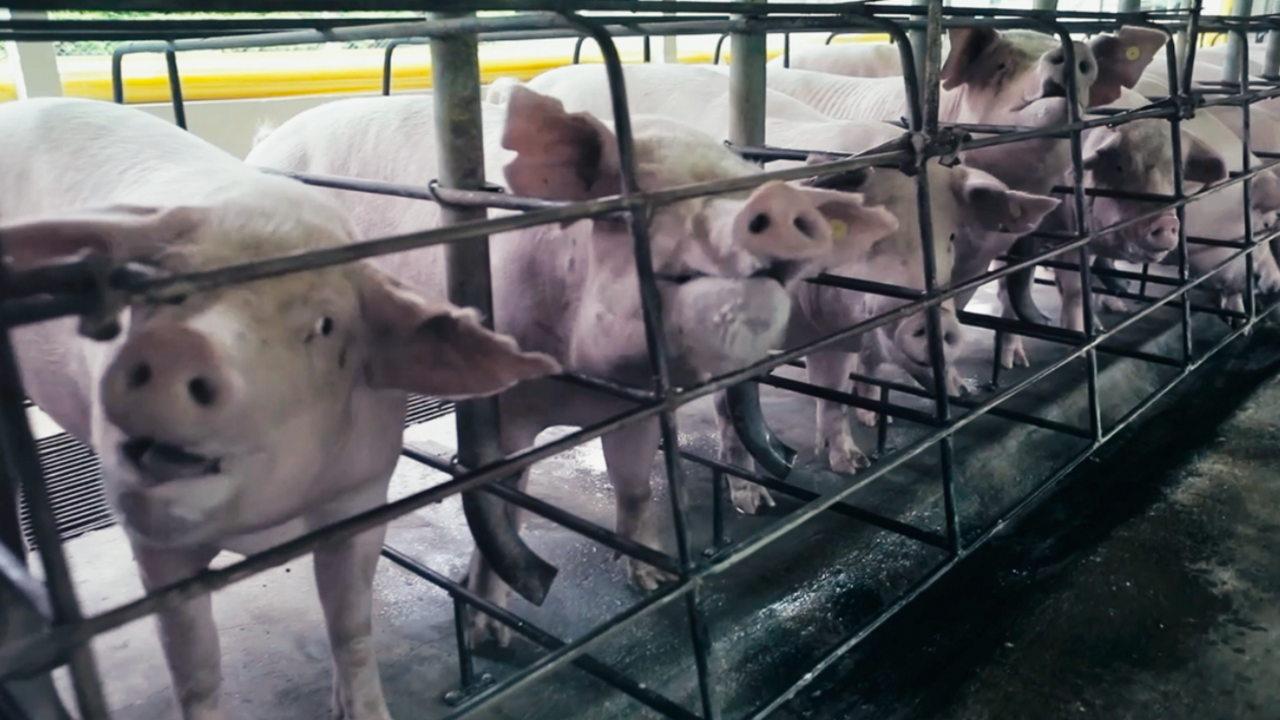 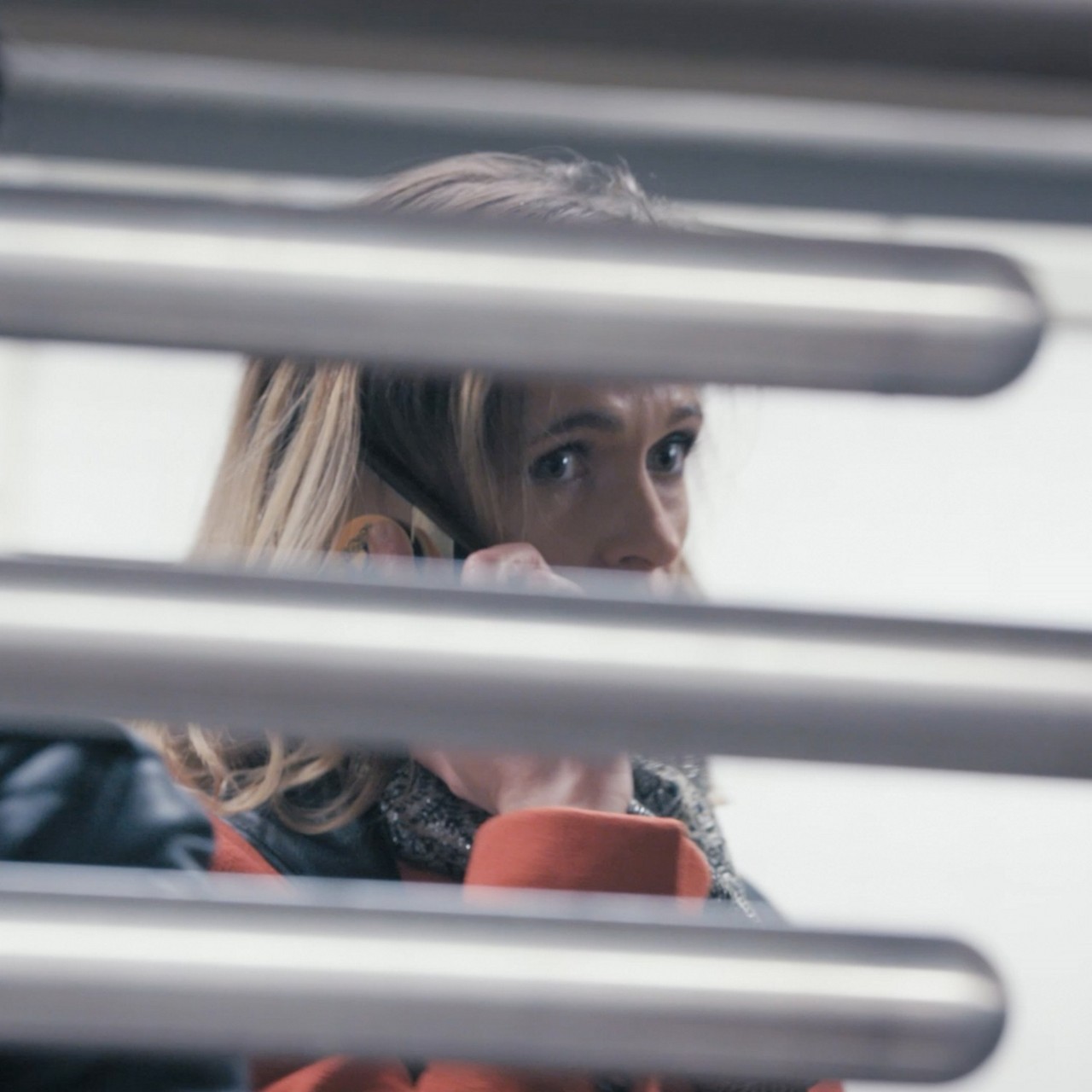 Hamburg, 11 February 2019 — The objective of the new World Animal Protection US experiment called ‘Your Turn’ is to raise awareness about the poor conditions farm animals are held in and encourage people to help farm animals live cage-free lives and consider animal welfare when purchasing meat.

Documented in Grand Central Station in NYC, the experiment shows people, as they panic whilst attempting to get out of turnstiles in the subway. It’s designed to illustrate the inhumane conditions faced by the majority of factory farmed animals in the United States. At an average of 270 pounds per person, per year, people in the US eat more meat than almost every other county. This unsustainable, increasing demand for meat forces more and more animals into overcrowded, cruel factory farms with detrimental impacts for animals, people and the environment.

In the United States more than nine billion chickens are raised for food, the vast majority in overcrowded sheds where they never see the light of day. They are bred to grow abnormally large resulting in short, painful lives. An estimated 95 percent of pigs are raised on factory farms where three out of four mother pigs spend almost their entire lives in a cage, unable to care for their piglets and interact with their fellow pigs. For these social, intelligent animals this is a life of torture.

Thomas Heyen, Executive Creative Director & Partner, Serviceplan Campaign International commented: “Once a human being forms a habit, it’s a long way to change it. You need drastic measures to open the eyes of the consumer. Especially when it comes to addressing problems like factory farming.”

Alesia Soltanpanah, Executive Director, World Animal Protection US said: “Factory farming is the largest form of animal cruelty in the world. We are grateful for the opportunity to work with Serviceplan to develop this experiment to raise awareness of the suffering that billions of animals experience every day in the United States.”

“This project will assist us in furthering our goal to end factory farming. Industrial farms are the single largest cause of global warming and the conditions in which animals are raised leads to the routine use of antibiotics for animals and the rise of superbugs. Higher welfare farming is better for animals, people and the planet,” continued Soltanpanah.

The documentation was put into an online film directed by Niklas Warnecke from Instant Waves and music composed by 2WEI Music. The film links to the World Animal Protection US website where people can make a donation or find out more about the vital work of the charity: https://www.worldanimalprotection.us/EndIt

About World Animal Protection US

World Animal Protection has moved the world to protect animals for more than 50 years. World Animal Protection works to give animals a better life. Its activities include working with companies to ensure high-standards of welfare for the animals in their care, working with governments and other stakeholders to prevent wild animals being cruelly traded, trapped or killed, and saving the lives of animals and the livelihoods of the people who depend on them in disaster situations.