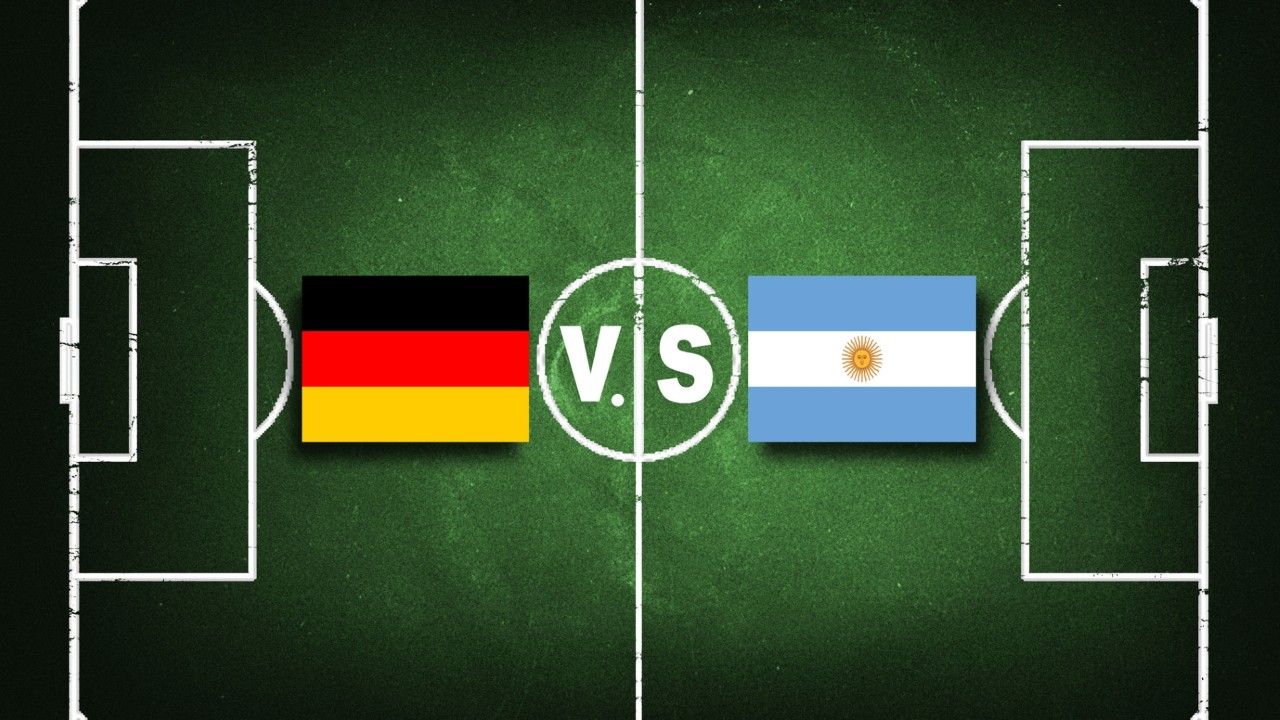 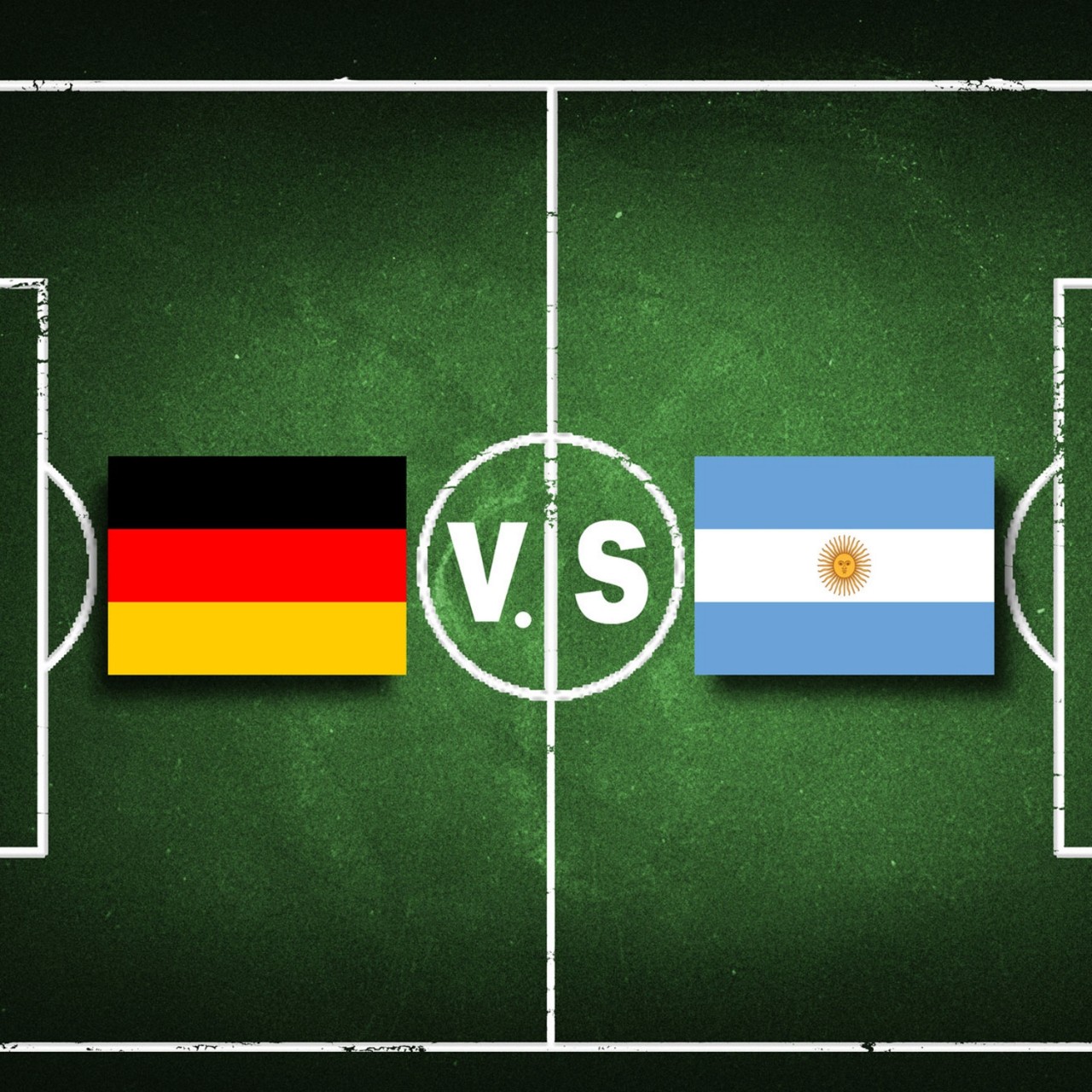 Sponsorship or ambush marketing? It doesn't matter: it's the subject that counts!

A neurological study published immediately following the final of the football World Cup by Facit Media Efficiency has proven once again that ambush marketing, in the shadow of the official sponsors, is worthwhile for both parties. At least, that is, if the campaigns target the right subject matter. Meaning that often consumers cannot clearly distinguish between sponsors and ‘free-riders’. It therefore primarily depends on the nature of the content whether the brands and their messages linger positively in the memory.

Munich, 14 July 2014. During the 2014 FIFA World Cup in Brazil it was mostly values highlighted in the campaigns, such as community, team spirit or solidarity, which determined whether advertisements were effective or not, and whether brands or brand messages really registered successfully in the minds of the consumers. The success of the advert did not depend primarily on the identity of the producer: it did not matter if they were an official sponsor or an ambush marketer or 'free-rider'.

The researchers of the Munich research institute, Facit Media Efficiency, compared the neurological effects of a total of six TV commercials on 110 test subjects - divided into 54 football experts and 56 football amateurs - to find out. Commercials by Adidas, Coca-Cola and Hyundai, official World Cup sponsors, were compared with those by ambush marketers Nike, Pepsi and VW. By means of Steady State Topography (SST), the neuroscientific and EEG-based measurement method, the researchers could see straight into the minds of the test subjects and analyse to the nearest millisecond which areas of the brain reacted to the commercials being viewed.

Brazilian flair and player close-ups have an effect

On the whole there is no significant difference between the effect of the commercials from the three official sponsors and those of the ambush marketers in terms of the major neurological indicators: attention, emotions and personal relevance. "This shows that intelligent and well-made ambush marketing can have the same positive effect as communication from the sponsors", explains Oliver Frenzel, Director of Facit Media Efficiency.

There were clear differences, however, when comparing the effects of the commercials on both experts and amateurs: Most commercials had more of an effect on football amateurs in particular. Especially those which focussed on exuberant Brazilian flair, promoted an upbeat mood about the World Cup or showed football stars from various international teams. In these cases attention, emotions and personal relevance increased in almost every commercial for each brand except Hyundai, whose advert mainly focussed on the products. "Because the amateurs first and foremost expect to see global super stars, excitement and joint celebrations, the commercials that fulfil these expectations do really well", says Frenzel.

In addition, the test subjects were always very attentive and responded highly emotionally when professional footballers were shown in close-up. Testimonials had a demonstrably positive effect on brands,  which was to be expected.

"It is certainly exciting for brands that are not sponsors to learn that commercials which highlight the sporting event and type of sport in question as part of their brand communication can trigger markedly better responses in amateurs. Adjustments can therefore be made depending on the target group. In addition, official partners and sponsors should continue working together with FIFA to find ways in which they can stand out better from their competitors", adds Oliver Frenzel.

Nevertheless, the 2014 test subjects found it distinctly harder to distinguish between sponsors and ambushers than those in the study during the 2012 European Championship.[1] While 85 percent of the experts and 81 percent of the amateurs correctly identified Adidas, Coca-Cola and Hyundai as sponsors, 70 percent in both groups also thought that Nike, Pepsi and VW were official sponsors. Yet as soon as the FIFA logo of a sponsor was displayed, attention and personal relevance for that particular brand increased considerably more amongst the football amateurs than the experts. "This demonstrates, somewhat more clearly with the amateurs, that sponsorship can stimulate brand relevance. However, the successful effect of a commercial is not automatically determined by whether the producer is a sponsor or an ambusher. It is much more important for the commercial to hit the target with the right theme, in order to boost both attention and emotional response. Both of these factors are particularly relevant when it comes to really embedding brand messages in consumers' long-term memory. A wake-up call for both parties", concludes Oliver Frenzel.

[1] A study carried out in 2012 with respect to the European Championship proved at the time that consumers could distinguish relatively easily between sponsors and ambush marketers.