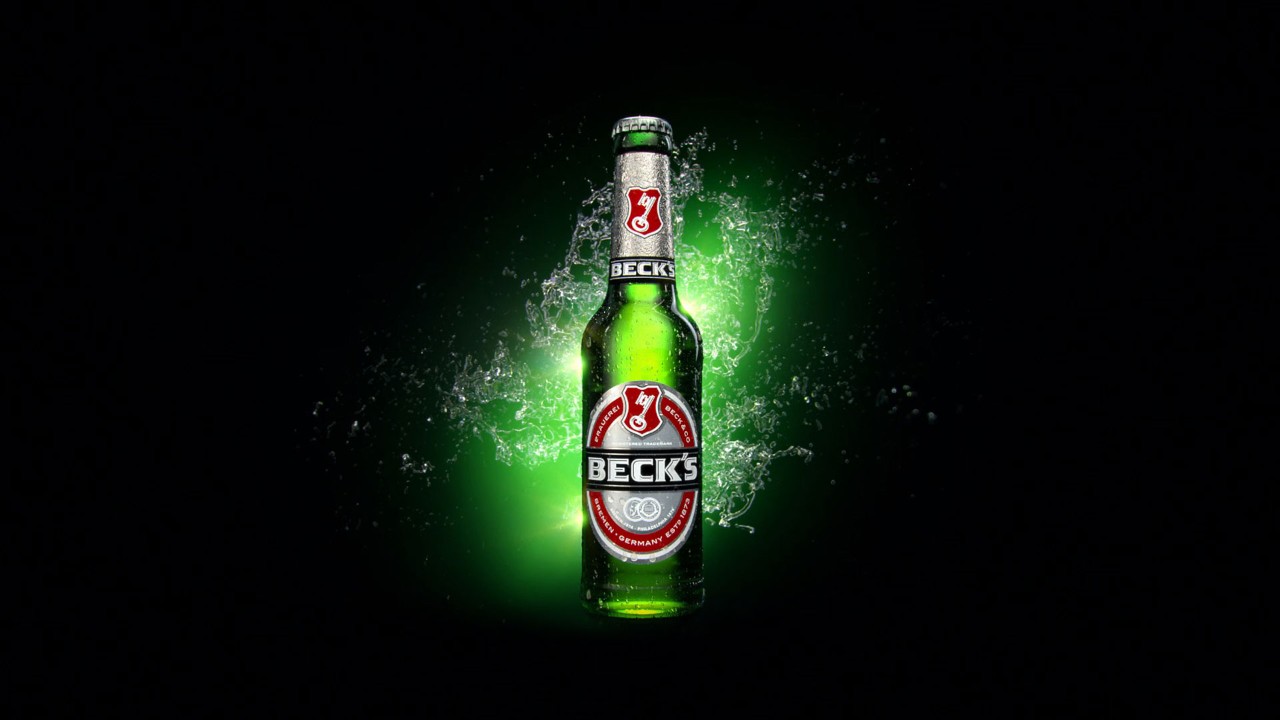 You make it legendary 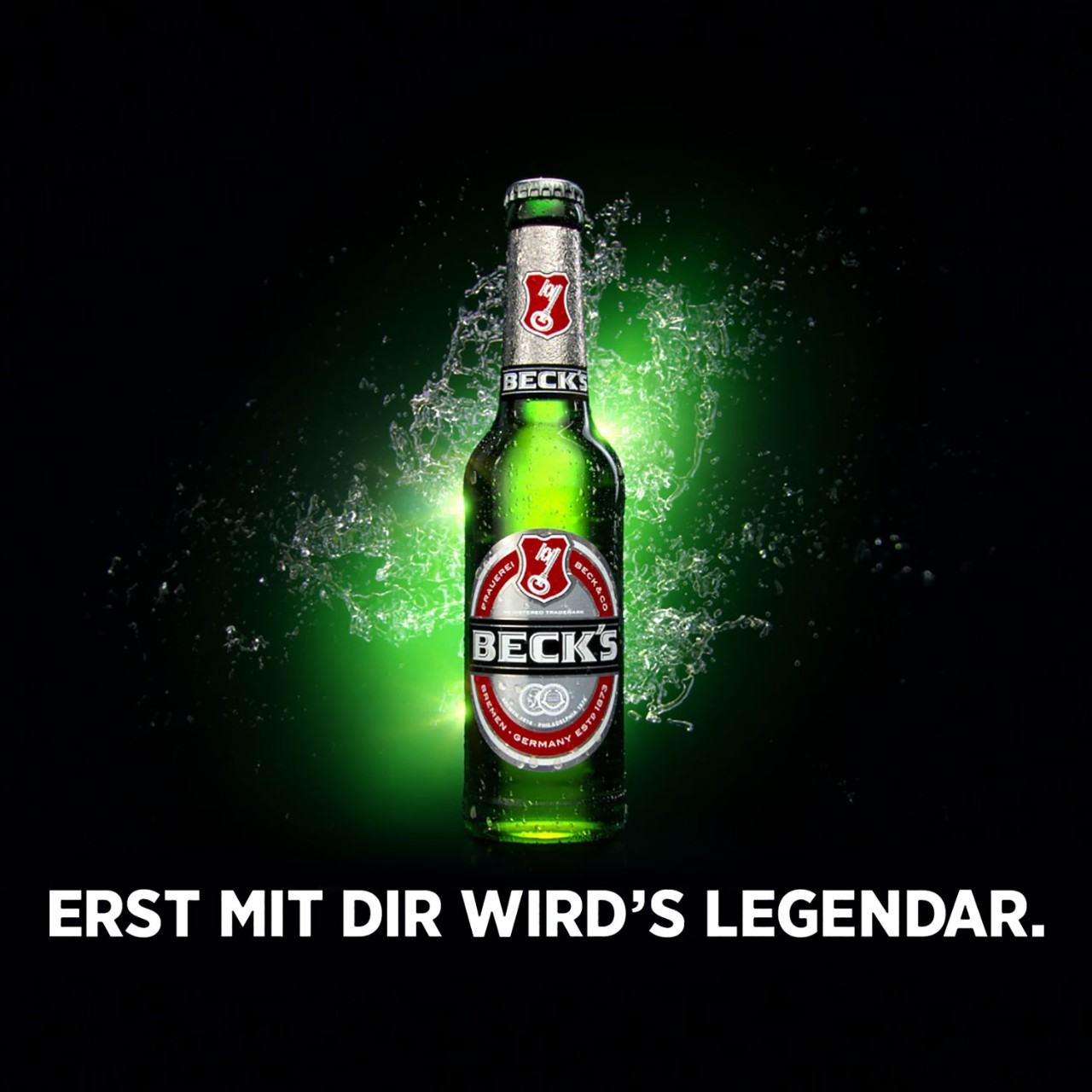 The new BECK's brand campaign is based on a contemporary interpretation of freedom in order to bring BECK’S closer to the reality of the target group. Freedom can no longer only be experienced at a remote distance, but more importantly in personal moments.

Therefore the focus is not the ship, but the stories of people who take the initiative and shape their lives individually. The message: "Make it Legendary”.

The new claim is the core of the crossmedial campaign and underlines the individuality requirements of the target group. Ordinary moments have now become unique with you, turning into legendary moments. Whether it's a barbeque with friends, going to the festival, or simply strolling around the neighborhood - every moment has the potential to become legendary when you take it into your own hands. And that is exactly what we show in the TV- and Cinemaspot, in online- and festival activities, as well as in POS and social media. Without you, everything is just ordinary.

Serviceplan Campaign International, together with the director Jack Driscoll and Markenfilm Berlin, filmed a legendary spot in Athens, which went live at the beginning of May. Photographer Lars Borges was responsible for the legendary print and social media motifs and cinemagraphs. The core statement of the campaign is musically underlined by the Song "Legendary" by the American rock and blues band Welshly Arms.