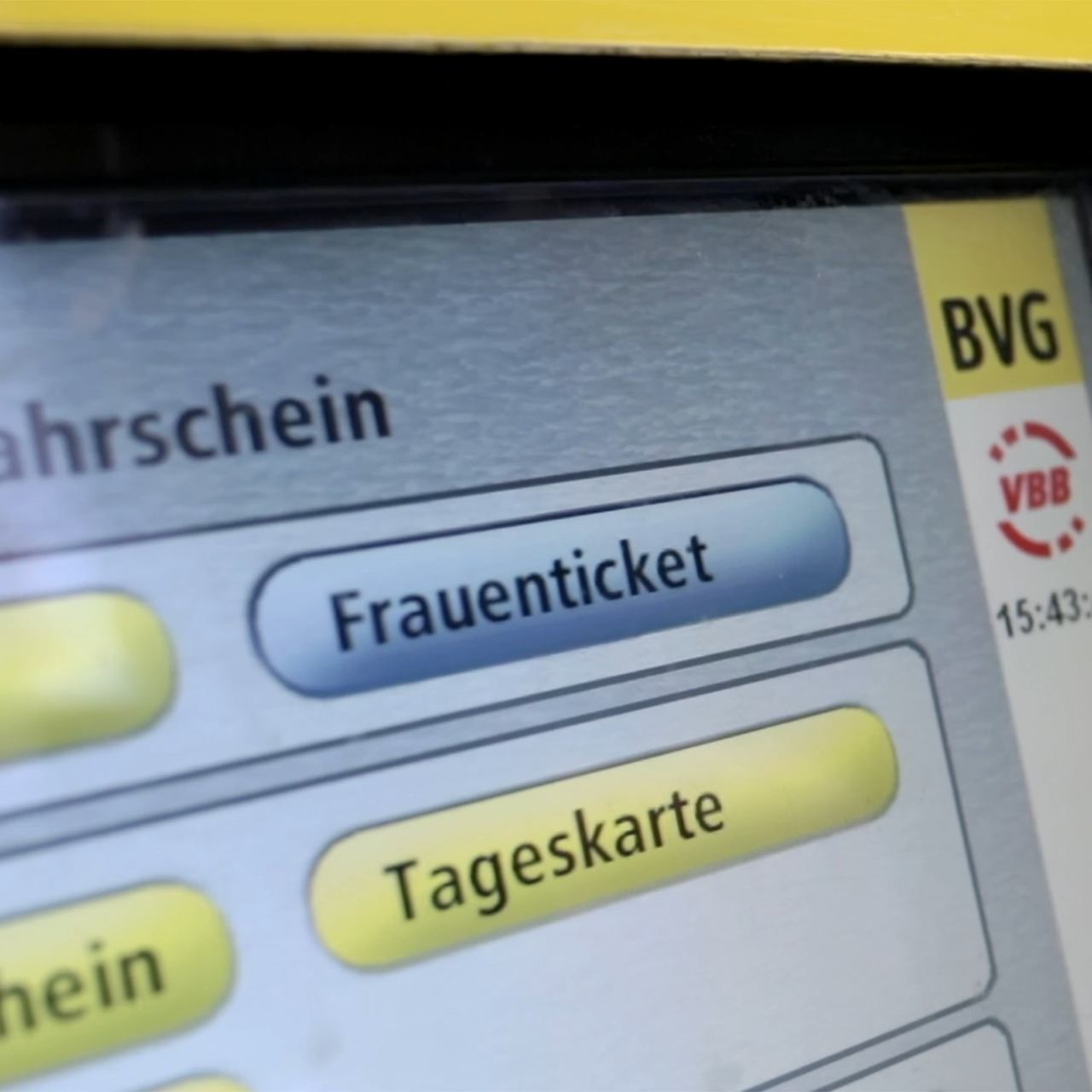 March 18th is Equal Pay in Germany. Few realize that Germany has a gender pay gap of 21 percent – the second largest in Europe.

This year, the public transport authority BVG stood up for women’s rights and together with Serviceplan Campaign Berlin launched an initiative to make Germany “mind the gap”.

The Frauenticket is the world’s first women transport ticket created to highlight the gender pay gap. BVG used every media touch point across their network to announce to Berliner’s, women earn 21 percent less, so they pay 21 percent less on Equal Pay Day. BVG brought the Frauenticket to over 600 ticket machines across their network and unveiled a special machine in the center of Berlin. Using gender recognition technology, the machine could identify women and offer 21 percent off a weekly, monthly or even yearly ticket with a discount of 160 Euros.

The initiative sparked a massive discussion in German news and social media. In addition, the campaign generated a very strong response in international media. But paying 21 percent less won’t solve the problem ­– earning 21 percent more will. That’s why the Frauenticket payment receipt carried a BVG recruitment message offering women equal pay for equal work taking a stand for gender equality and setting an example to other businesses to “mind the gap”.