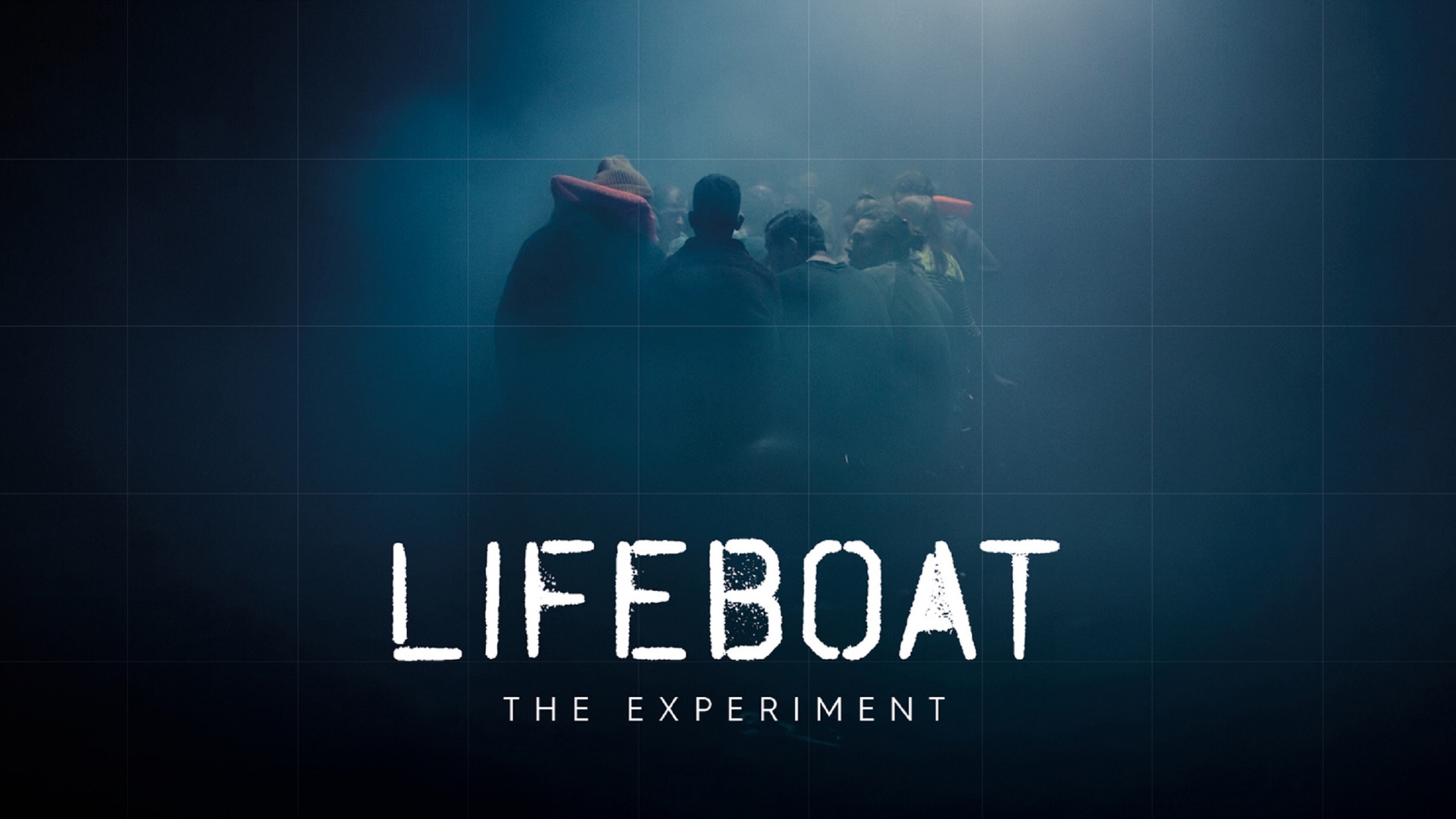 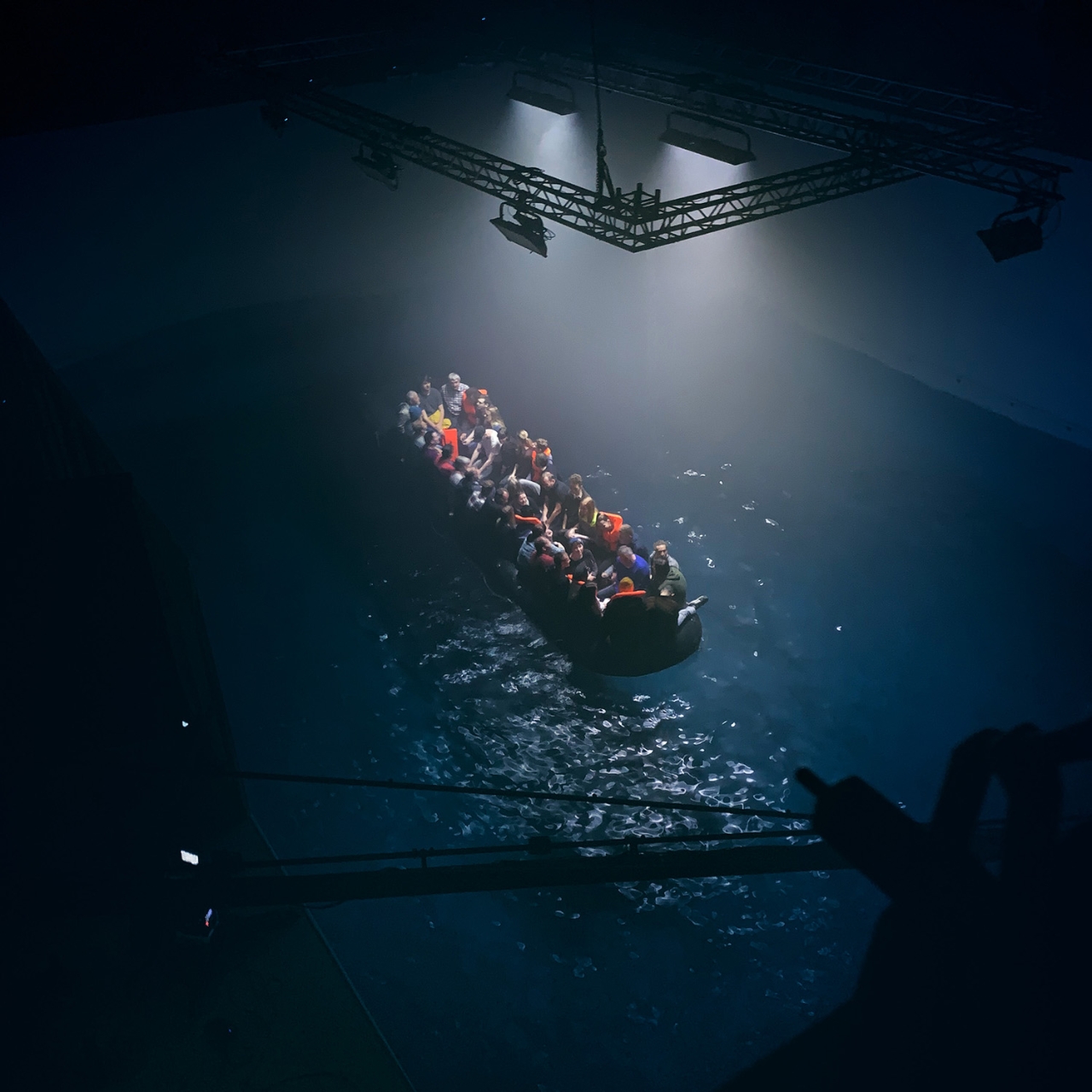 Background: Sea-Watch is a non-profit organization conducting civil search and rescue operations in the Mediterranean Sea. The organization acts politically and religiously independent.

Since 2014 Sea-Watch participated in saving over 37.000 lives. While the refugee crisis in the Mediterranean, the world’s deadliest border, continues, its media coverage decreased heavily. The topic simply lost its "news-value“ and with it, Sea-Watch’s vision and ongoing efforts fall silent.

The idea: To regain awareness for Sea-Watch and the ongoing refugee crisis, we set up a one-of-it’s kind PR Stunt. Based on the emotional stories of five refugees we set up a simulation to let a group of Germans develop emotions of stress, anxiety and experiences that are somewhat similar but only a fragment of a real escape over the Mediterranean. 40 voluntary participants represented the German society in age, gender and profession. Psychologically this change of perspective created 40 new faces to feel empathy for and to identify with. All experiences were captured in the documentary short film of the simulation “LIFEBOAT- The experiment“. A holistic campaign including off- and online media touch points as well as selected influencer drove traffic to our campaign website www.lifeboatexperiment.org. Here we invite people to inform, understand and feel the torture of each individual journey renewing the public debate and sparking a mindshift in society.