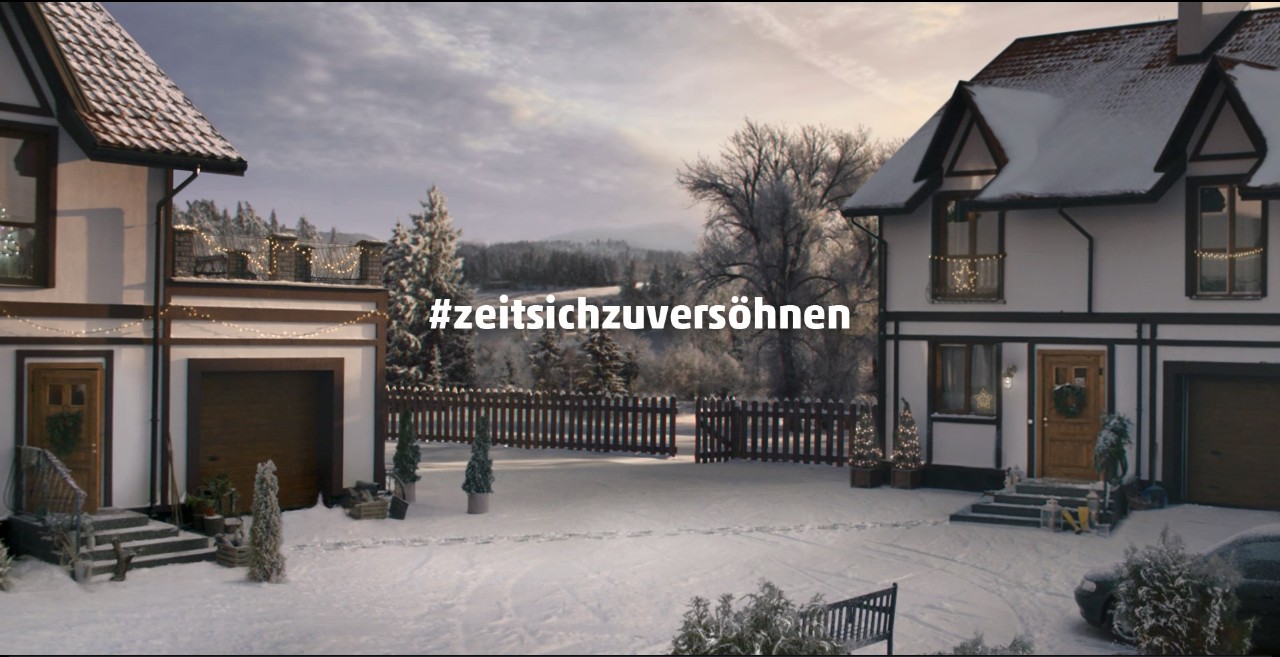 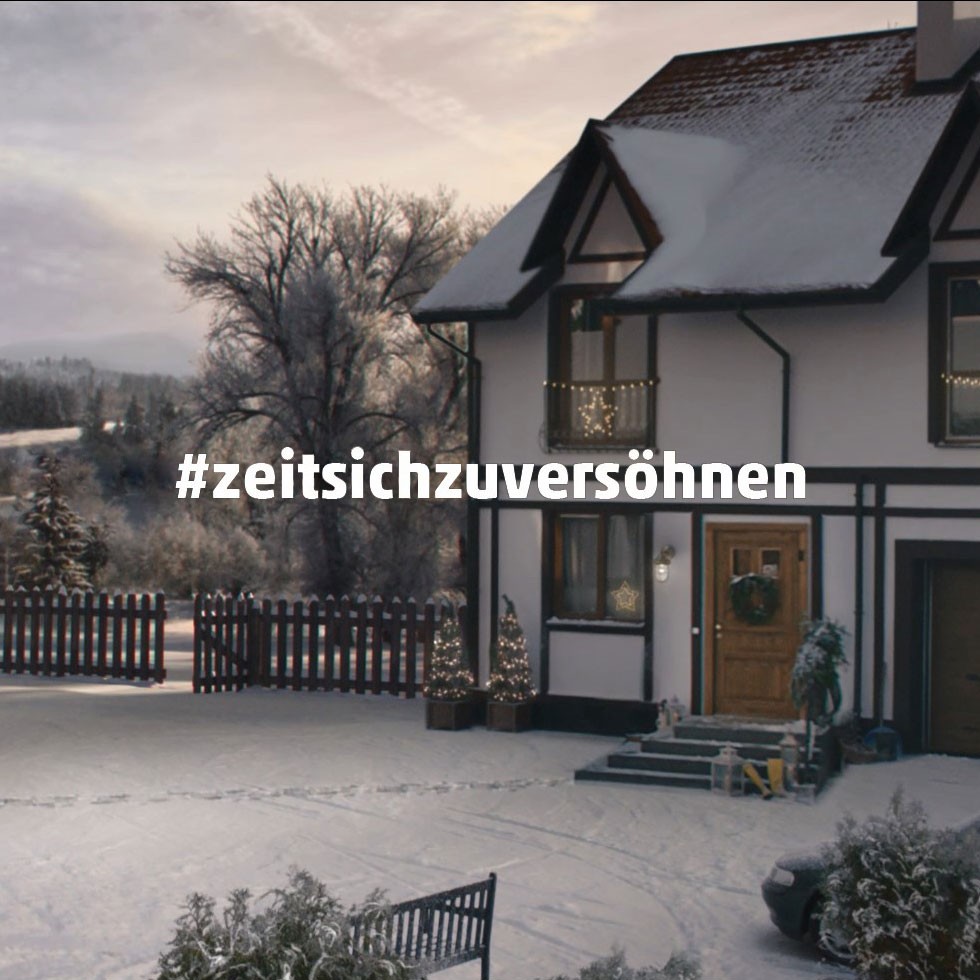 Serviceplan Campaign has implemented an emotional Christmas campaign for PENNY that promises to touch the hearts of the public. The focus is on a two-minute film entitled “Der Weg” (The Path).

Munich, 9th November 2017 — PENNY is kicking off this year’s Christmas season with the slogan “Christmas. Time to reconcile”, shot in the Ukraine by Award-winning Viennese director Chiara.

The seasonal digital campaign reflects PENNY’s wish to act as a local supplier whilst providing support to the community. Stefan Magel, PENNY’s COO, explained: “We don’t just want to provide the neighbourhood with fresh food, we also want to do our bit for the local community at Christmas in 2017. With our campaign, we want to encourage people to come together again. Because Christmas is the time, to reconcile.” Reconciliation is therefore the central theme of the two-minute online film.

The concept of the film with the tagline ‘However long the path might seem’ is that the mother overcomes a psychological obstacle to reconcile with her daughter after an argument. Rather than a physical path, and the film features her on a metaphorical journey through snow, ice and a menacing forest to reconnect with her daughter at Christmas. Talented young director Chiara has won awards including; Cannes Young Director, CLIO, New York Advertising Festival and the Junior Grand Prix at ADC. Chiara’s passion for story telling and symbolism reflect the campaign’s message of family reconciliation.

Christoph Everke, Managing Director Creation of Serviceplan Campaign, emphasized: “With this year’s Christmas campaign, PENNY is showing how important it is to not just communicate but also to fully cover a topic, in detail. PENNY is aiming for real closeness and is creating it in a very emotional and lasting way.” In addition to the Serviceplan Campaign team headed by Managing Director Christoph Everke and Michael Jaeger (Consultancy),
Plan.Net is also responsible for implementing the campaign.

The campaign is rounded off by giant posters and digital out-of-home advertising media in more than ten major German cities, as well as in the form of ads in the “Bild am Sonntag” newspaper where there are also messages calling for reconciliation.

In addition to digital advertising media, out-of-home measures and print ads in the “Bild am Sonntag” newspaper, a contest is also part of the campaign: Participants can enter the competition to win a personal reconciliation gift. The campaign platform is the www.penny.de/versoehnung microsite. It will start on 9th November.