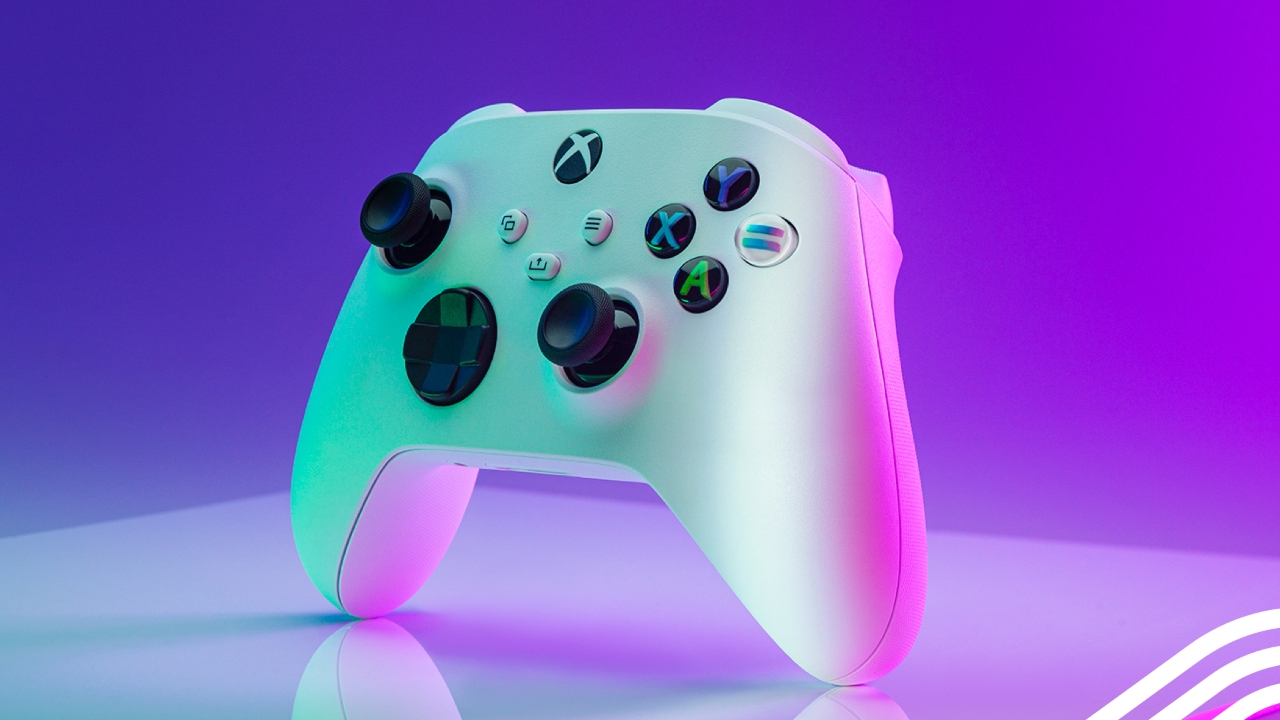 Gaming for Everyone: Xbox and Serviceplan Group celebrate Women in Gaming worldwide with a special Xbox controller

23 countries, four continents – gaming for everyone: During Women’s History Month, Xbox launched a worldwide initiative to support women in gaming. At the centre of the idea, which was developed and implemented within the Serviceplan Group, is a very special Xbox controller which replaces the B button with the equal sign to symbolize equality for all in the gaming community.

Women make up almost half of the gaming community, celebrate success in Esports, and hold high profile leadership positions in the gaming industry. Yet, women still struggle within the gaming scene to combat misogyny in the form of outdated gender stereotypes, discrimination, bullying and sexist insults. Xbox, together with the Serviceplan Group, is committed to contributing to more equality in the gaming community and giving women more visibility within the scene.

Maxi Gräff, Marketing Communications Lead at Xbox DACH, comments: "Gaming is for Everyone, and we at Xbox want everyone within the gaming community to be equally welcome and treated with respect. The controller stands for the support women in gaming have for each other and has been sent to supportive women gamers around the world."

The campaign to celebrate women in gaming under the claim “Gaming for Everyone” focuses on what gamers regularly hold in their hands: the controller.

For the special edition, Xbox has swapped out the controller's B button for the equal sign symbolizing equality in the gaming community. Pressing this button plays audio files with 9 inspirational and supportive messages from prominent women in the industry including; Bonnie Ross, CVP, Founder and Head of 343 Industries; Cantika, one of the most popular Hijab streamers in Southeast Asia with a following of 2.7 million; Helen Chiang ,CVP, Studio Head Minecraft, Mojang Studios; Sarah Bond, CVP, Gaming Ecosystem, Microsoft; and Jennifer Lufau, founder of Afrogameuses, a French non-profit and community advocating diversity and inclusion in gaming. In addition to the messages, various women Xbox employees have recorded “Gaming For Everyone” in their native language. Their messages encourage female gamers on their way, welcome them into the community, motivate and empower them.

Already during unboxing it becomes clear that this controller is something special, because four of the illustrations can be seen on the packaging. Others can be found on posters and as wallpaper in the Xbox system - available to millions of Xbox owners. The illustrations are also the focus of the social media campaign accompanying the campaign on Xbox's Instagram and Twitter channels.

The limited-edition controller was sent to a selection of the world's biggest gaming influencers in 23 countries on 4 continents, giving the message for equality additional reach under the hashtags #GamingForEveryone and #WomenInGaming.

The ‘Women in Gaming’ Controller project was developed in an integrated way within the Serviceplan Group and implemented internationally. It demonstrates the power of Serviceplan's own approach of ÜberCreativity, defined as a special form of innovation that results when various specialists, cultures, talents, media and technologies are brought together.

Maximilian Schöngen, Global Creative Strategist Creative Board: "We would like to thank Xbox for trusting us to implement this global campaign. Where better to place a message against discrimination in gaming than in the controller itself?"

Diane Schulz, Business Director Global Key Account Management, adds: "The ‘Women in Gaming’ Controller initiative not only gave us the chance to use our creative power for a very important cause, the project also gave us a great opportunity to show what we are capable of in terms of supporting clients and projects at a global level. We are very proud of our great collaboration with the Microsoft team and its extensive international impact."